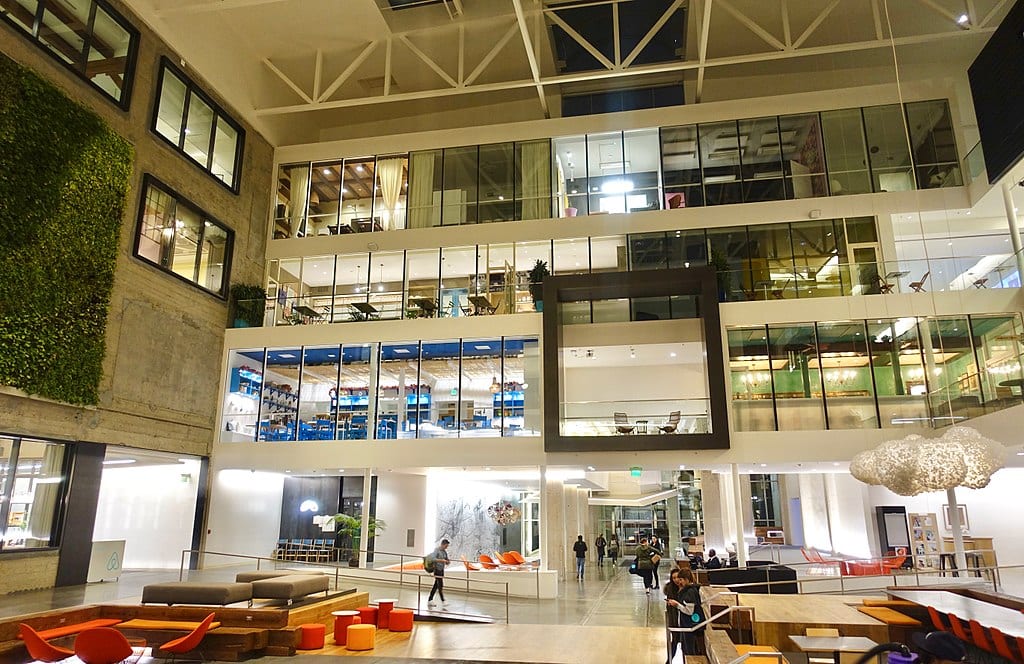 Local governments should beware that when they pass exorbitant minimum wage laws, they might be giving up a lot in tax revenue.

Minimum wage laws have driven up costs for hotels and motels and thus driven away customers from those businesses to sharing economy outlets, such as Airbnb.

That means a lot of customers who were staying in hotels and paying significant local taxes — about $167 was collected at the federal, state and local levels in 2016— now stay in residential homes that often employ no one.

Airbnb brings together customers who want to rent a room or an entire private home with those who seek to rent them and collects fees from both. In its decade of existence, the $2.6 billion company has amassed 2 million listings in 34,000 cities and 191 countries.

Although this case did not involve Airbnb, the lobbyist whose wife rented a room to EPA Administrator Scott Pruitt could face a fine of up to $2,000 for renting to Pruitt in a residence not approved for such.

But Airbnb hosts and others operating similar businesses often don’t collect the local taxes hotels and motels must charge, not all are approved to rent rooms, and enforcement seems to be limited to only high-profile cases such as Pruitt’s.

In New York City, the largest market for Airbnb, renting rooms for less than 30 days has been illegal since 2010, but according to the New York Times, “some tenants and landlords have ignored those rules and have been using Airbnb to rent out their apartments for much shorter periods.”

In nearly 400 communities, Airbnb has negotiated deals to account for the tax revenues generated by its activities. But the American Hotel and Lodging Association has complained these agreements are reached out of the public eye and may not reflect the true economic impact of gig economy lodging.

In some ways, these challenges are similar to those of Main Street merchants. The Internet conveys advantages to businesses with minimal footprint or financial stake in the communities over those that have generated billions of tax dollars over the years.

Some have begun to buy properties — or strings of properties in close proximity — to offer these services, creating de facto hotels and holed-out neighborhoods. In Los Angeles, research found, nearly half of all Airbnb revenue came from property owners with multiple listings. In New York, the state attorney general found 300,000 Airbnb reservations, representing $304 million in booking revenue, were performed illegally between 2010 and 2014.

The inability to enforce laws in this new, less-structured economy, doesn’t simply erode confidence in the rule of law, it exacerbates these advantages.

The best answer would be to dramatically reduce taxes on hotels and motels, but this is tough because those who pay the taxes usually don’t live in the community or have readily available options. It also would help to remove exorbitant minimum wage laws that too often leave people out of work.

Sen. John Thune, R-S.D., has been working on this problem. He introduced the NEW GIG Act — New Economy Works to Guarantee Independence and Growth — earlier this year and tried to have it included in the massive tax reform package approved by Congress earlier this year.

Thune’s legislation would simplify the tax code for gig economy workers. It would clarify worker classification standards and define independent contractor status — the status that most drives the gig economy — to require owners of gig economy businesses to withhold income tax from contractors, which will make it easier for both to file taxes.

This is a broad challenge across government — how to tax the new economy. It is less formal, less reachable and less static, and its beauty is in its transient, unregulated nature. But if minimum wage laws and economic pressure from untaxed competitors erase traditional operators, this will create even more pressure on governments to increase taxes and grow government.

Thune’s approach may not be perfect, but it is a step in the direction of aligning tax policy so those in the same business pay the same taxes. It also is a more reliable way to generate revenue than counting on $15 per hour minimum wage and other gimmicks. As such, it is worth consideration the next time tax policy is considered.