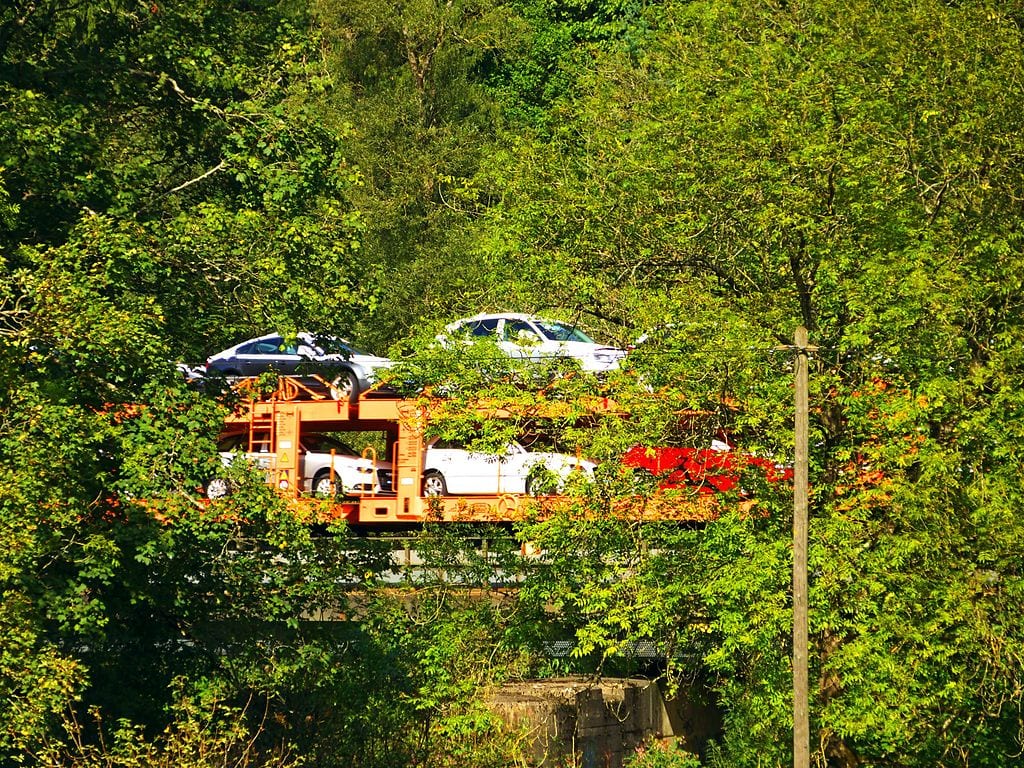 An interesting data nugget percolated the other day about a “sharp worsening” — that is to say, an increase — in the number of car loan defaults among borrowers under 30 years old.

According to Bloomberg Financial News, the rate for the Millennial demographic was 4.04 percent last quarter vs. 2.36 for the general population, or about twice as high.

But it’s not just The Youth who are in danger of having their cars repo’d.

The overall delinquency rate last quarter was at its highest level since 2012 — and the total number of car loans (new and used) as well as leases is up by 5.2 percent.

More people, in other words, are buying cars they can’t afford.

What’s especially interesting is that the increase in delinquencies isn’t happening in parallel with a recession. Unemployment is at a 50-year low. People aren’t defaulting on their car loans because they lost their jobs.

This shouldn’t surprise anyone who has been following the car business even casually. It now takes roughly twice as long to pay off a typical new car loan as it did in 1970 — about six years vs. three once upon a time. Because the cost of cars has geometrically outpaced what people are earning.

But — and here’s the interesting thing — not all cars.

In fact, today’s entry-level cars cost about the same as their analogs of almost 50 years ago.

Which, today, could buy you a much nicer car like the 2019 Mitsubishi Mirage I recently reviewed.

See here for that.

And the new Mirage does not have a self-melting engine, as the Vega did (Chevy decided to install the pistons in the aluminum block without iron cylinder liners) but does have air conditioning, power windows, locks, and even cruise control — things which only Cadillacs had back in 1970.

The problem is the cost of the average new car.

But average people are not earning Cadillac money — while trying to finance cars that cost Cadillac-equivalent money.

If lending standards were stricter, there might not be a problem. It might even solve some other problems.

One of the reasons — probably — that most people don’t raise a ruckus about the cost of endlessly proliferating government regulations and mandates is these costs are made less noticeable to them by extending the time it takes to pay for them.

If loans were still three or even four years, it would be impossible for probably half or more of the people currently buying cars to do so.

This would impose market discipline on government regs and mandates, motivate average people to take an interest in cost vs. benefit.

As opposed to believing, like little children, in the Free Lunch.

They might question, for instance, the value of a car that “saves gas” by costing them $3,000 (or more) to buy, because it has a direct-injected rather than merely fuel-injected engine. Or a micro-turbo’d four that costs 10 percent more to buy than a slightly thirstier V6.

Stricter lending standards — loans issued based on people’s ability to repay them — would also serve the salutary purpose of encouraging people to live within their means and even possibly below them.

To purchase what they can afford — as opposed to what some shyster bank will lend them. The bank being shystery for making the loans it knows borrowers can’t afford and because it knows it can offload the inevitable delinquencies onto someone else in a kind of musical pickpockets game.

One hand doesn’t wash the other — it filches the cash out of the wallet of the other.

People might have to drive cars like the $14k Mirage rather than $38,000 Camrys with 300 horsepower engines that get them to 60 in 5 seconds, climate control AC, a cheerily glowing LCD touchscreen and such. But they’d own the thing after making three or four years of manageable payments — and wouldn’t have to worry about making a payment on the car — or paying the rent.

They might even have a couple hundred bucks in actual cash money in their bank accounts, to pay for an unexpected expense— without having to charge it.