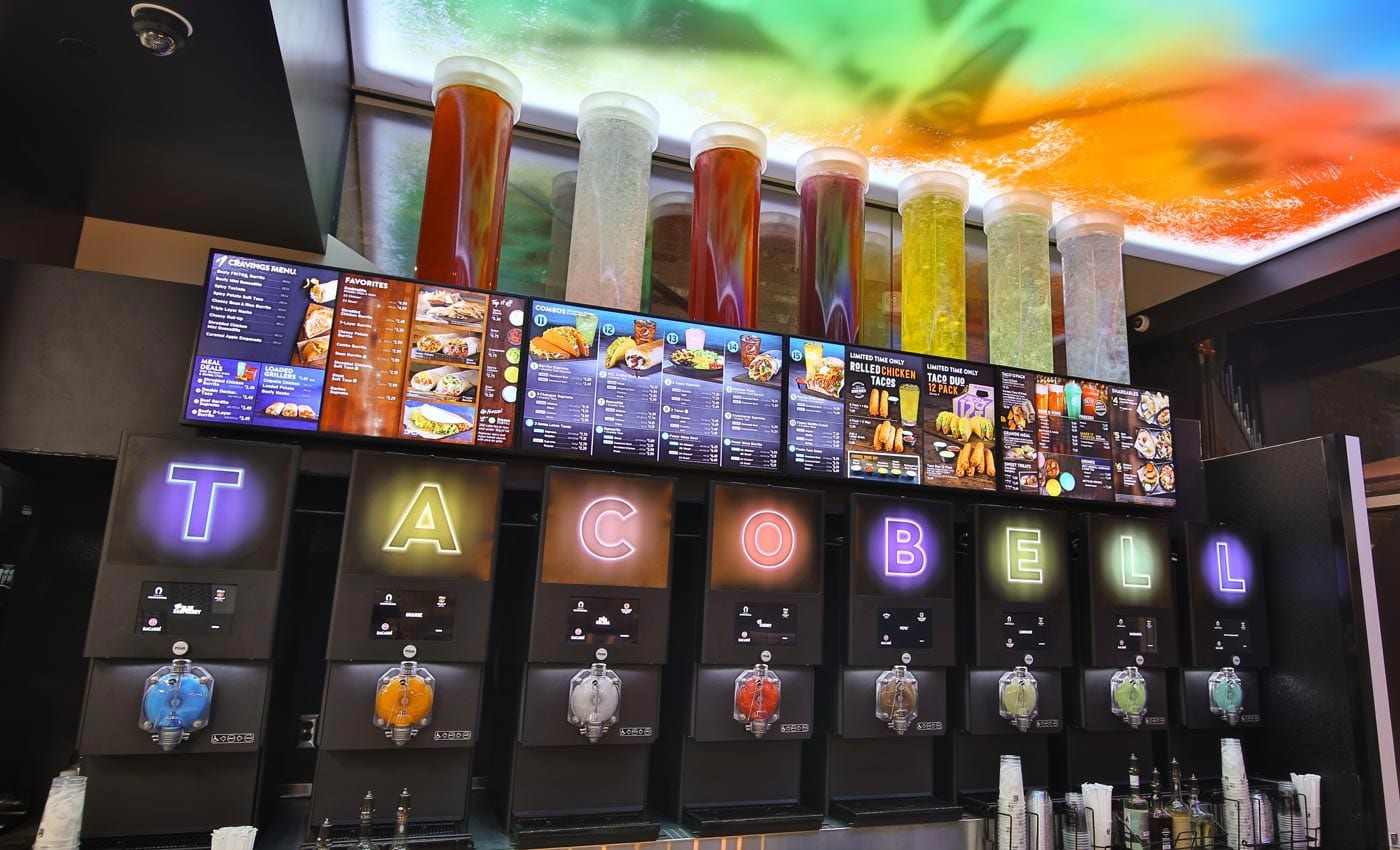 Taco Bell has been rolling out the idea of the “Taco Bell Cantina” recently, offering the typical fare of the fast food restaurant but also local craft beer and frozen margaritas. But officials in Royal Oak, Michigan, have poured cold water on the concept because, well, they don’t like Taco Bell.

The Taco Bell Cantina opened recently, taking up a spot in the city that had been vacant for the prior four years. It grew quickly, with the owners investing $750,000 into the venture and hiring 20 employees. They would have hired 20 more upon receiving the liquor license, but those plans have hit a wall. The Taco Bell Cantina may go out of business because of its failure to secure an alcohol license (meanwhile, nearby restaurants, such as a pizzeria, have been granted licenses to serve alcohol.)

Royal Oak Commissioner Kyle Duboc claimed that his opposition was based on a desire for “locally managed, local concepts that are bringing a kind of unique flavor and unique identity.” And yet the Taco Bell Cantina’s owners told the government that customers would frequently enter the establishment, then leave without purchasing anything upon hearing that the Cantina could not sell drinks. Perhaps Royal Oak should consider what its own residents want.

City officials’ decisions to grant liquor licenses should not be based on officials’ opinion of the restaurant. That’s what the market is for—if no one wants what the Cantina is offering, it will go out of business. Local governments have no role in deciding what “flavor” the city’s businesses offer.