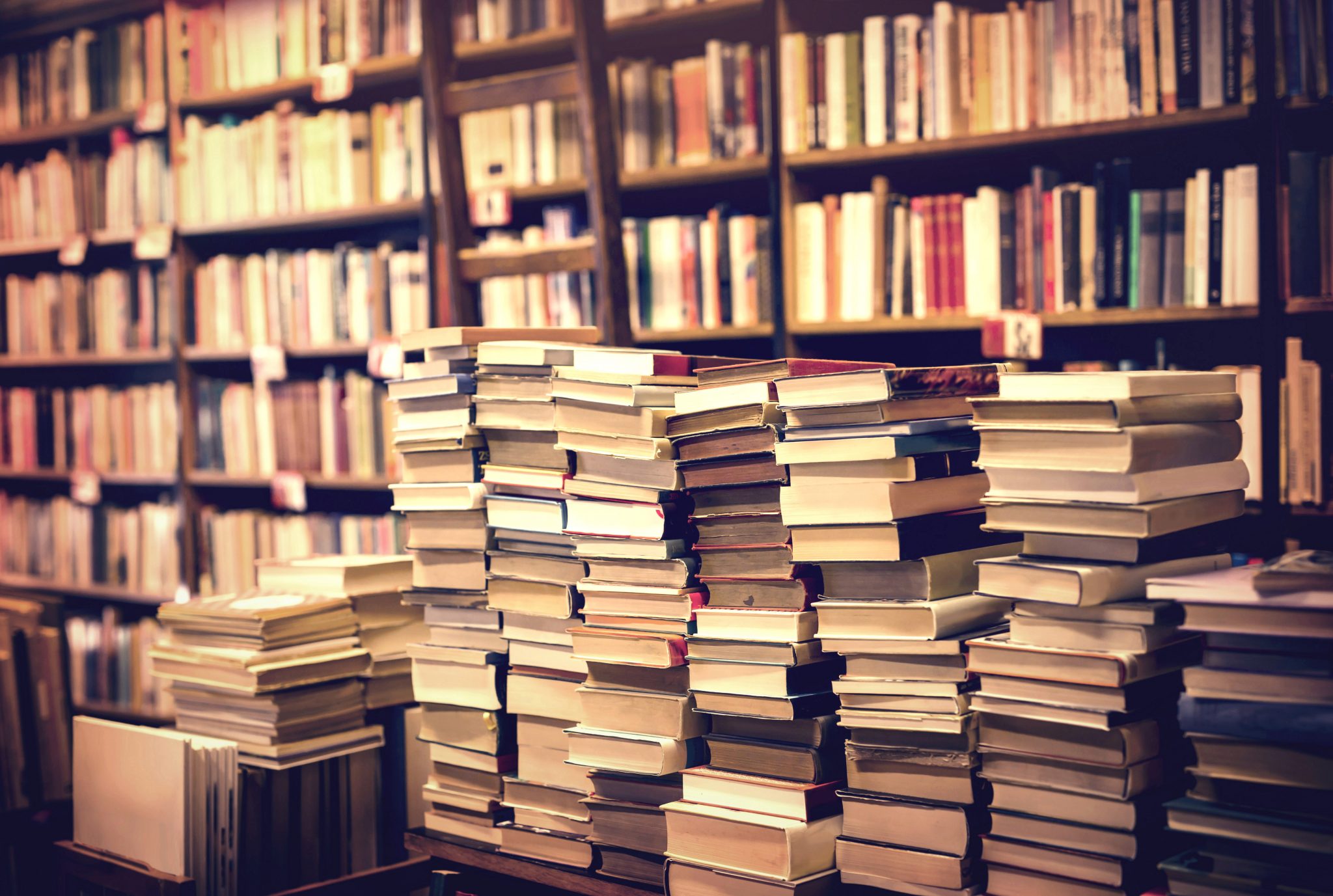 Something inside the copy of Alexander of Macedon, A History interrupted the clean stack of bound leaves of the nearly new book. It still retained the remnant aroma of fresh print pressed against a matte paper finish. The only indication of this edition’s previous use was the glossy inventory control sticker on the spine, easily removed if I pulled carefully and slowly. “Nearly new” was the category I selected, and the online book mart delivered. The bump of whatever was inside the pages was another story, separate from the condition and title of the book.

A crisp two-dollar bill lay between pages 124 and 125. It was hard to imagine how currency imposed such a presence within the thin stack of pages. But there it was, inviting me to ponder its arrival and to determine what to do with it.

Acquiescing to my laziness by remaining in my recliner, I thought of using it as a bookmark for now, at least. The note lacked its expected smell of money, that unique aroma of aliphatic aldehydes, found in cotton or linen, combined with the oils from the many hands that may have touched the bill during its journey through transactional life.

But this bill was different. It was new, and its fresh print aroma, untainted by human hands, never had a chance to develop its intended olfactory identity. It claimed a closer relationship to the pages in which it lived for so long. Uncirculated and smelling like the many chapters surrounding it, I wondered if this federally reserved note had lost its ability to engage in commercial transactions and resume its functionality as legal tender. Was it any less valuable because of its bookish stink? Might some controlling authority on the authenticity of money deem the bill counterfeit, due to the newly acquired smell of its skin? Was this currency profiling?

A greenish engraving of one of the great political philosophies was enshrined on the backside of this enfeebled medium of payment. It was a declaration, one of independence from an overpowering entity who had overstayed their presence and required recompense for dubious promises of protection in the form of recurring and burgeoning taxes.

Who was the former owner who placed this currency in a book? Might it have been a well-heeled, quirky eccentric who bookmarked his readings with two dollar bills and lit cigars with ones? Was it rainy-day cash? Or was this just one tiny part of a library of bills buried among the million leaves of a bookcase wall hiding a fortune, book by book?

I imagined a $100 dollar bill to be discovered within the exact middle of The Fountainhead, as if to entice the reader to continue, and a $500 dollar bill inside the front cover of Upton Sinclair’s The Jungle, as if designed to indict the potential reader before they even read the first word.

Maybe the denomination selected may have contained an underlying message for the subject matter of the book. Did the two-dollar bill indicate a dual standard of Alexander the Great as brilliant as well as lucky? Was this the reveal of a secret rating system to inform, perhaps to warn, of the value of each selection? What would be the price in a book on Armageddon? I wondered at what cash value would be found in the Bible, the Egyptian Book of the Dead, or Wuthering Heights.

The second shipment of used books arrived the following month.

Used books are a personal joy not understood by all. They are objects of affection, having moved their last readers in ways unexpected. They are seasoned lovers enticing new ways of imagining life in all its emotional colors. I fingered through the latest collection and came upon a unique memoir of triumph. I glanced at the photo of the young woman who wrote the work. She was someone I imagined I would want to know. Her story of suffering an undiagnosed brain disease and her journey through recovery guaranteed the depth of her character and assured my compassion from the first page.

Wedged between a blank page and a second photo of the author, this time with the physician who correctly diagnosed her condition and saved her life, was a folded sheet of graph paper, one that was ripped out of a familiar Field Notes book. I unfolded it carefully, six times. It revealed a simple message written in a playful script. Adorned around a circle of drawn hearts were the words “I Love You!” I thought, how fitting it would be if this book were the author’s first copy, given to her physician as an intimate note of gratitude. For a moment, I fancied it could be meant for me, the next reader in line. The handwriting matched my dream of her hands.

I kept the fantasy as I returned to the first chapter and began reading the book, as if it were a love letter. At 60 percent off the original sale price, it was better than any currency I had found.