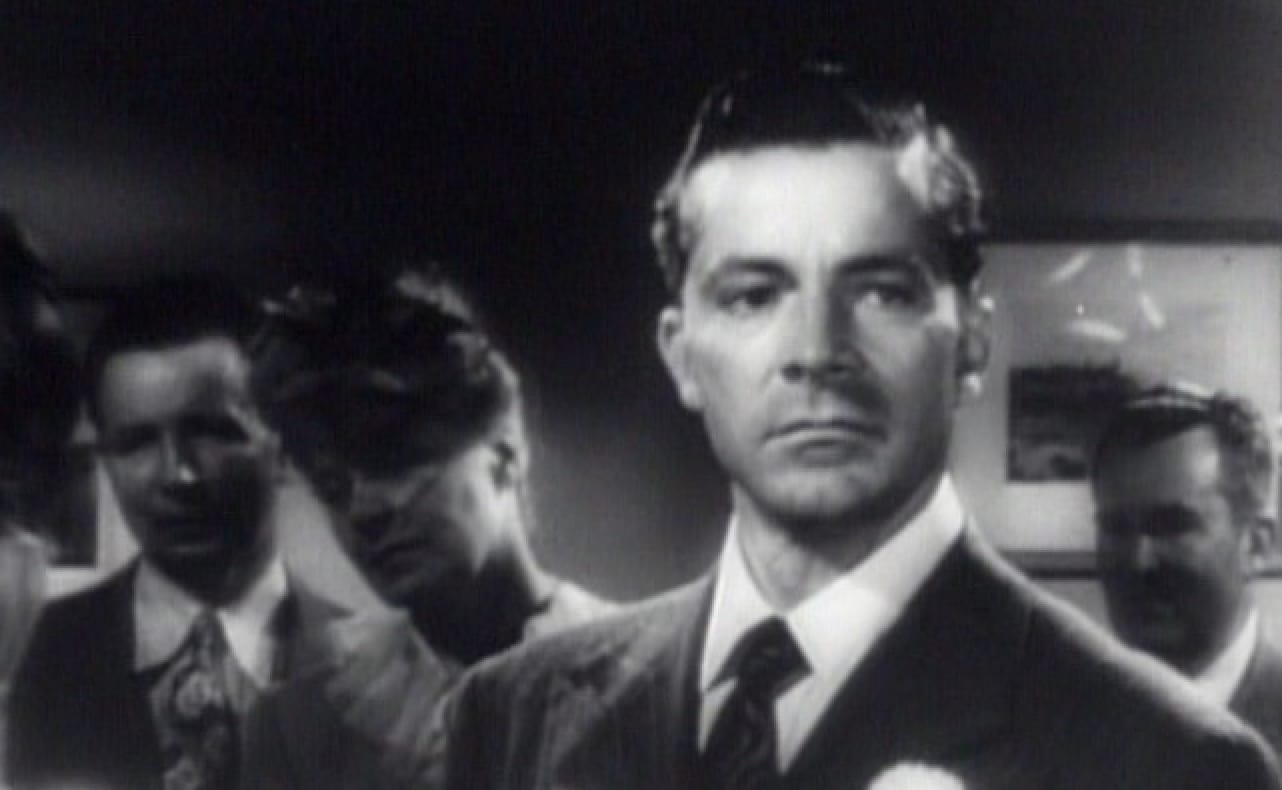 This Memorial Day, I was a TCM-held POW. Turner Classic Movies justified its middle name by running three magnificent World War II films — Where Eagles Dare (1968), The Great Escape (1963), The Dirty Dozen (1967) — and the postwar-set masterpiece The Best Years of Our Lives (1946). Watching the four pictures again, my perpetual enjoyment of them was for the first time tinged with sadness — about how the Left has massacred the screen art, while conservatives went MIA.

The first three movies were huge box-office hits at the time of their release, yet none could or would be made in Hollywood today, because they unabashedly celebrate manliness and how it can rise to the most critical occasions. There are no women in The Great Escape, a few prostitutes in The Dirty Dozen, two Allied seductresses in Where Eagles Dare, and people of both genders still love them. For here’s the historical truth that half a century of radical feminism can’t change no matter how hard it tries — real men won World War II.

How Wilma deals with not just the physical problem but also Homer’s reluctance to burden her with it is the stuff of humanity, which apparently has no place in contemporary cinema.

Maybe two commandos didn’t scale an Alpine German citadel to kill a hundred Nazis like Clint Eastwood and Richard Burton do in Where Eagles Dare, but they might have. Maybe military prisoners on Death Row weren’t given one chance to live if they volunteered for a suicide mission behind enemy lines like The Dirty Dozen, but they might have. And 73 British POWs did execute a brilliant plan to escape the “inescapable” Stalag Luft III in what became known as The Great Escape long before the movie. Read the thrilling book of the same title by actual participant Paul Brickhill that took 10 years for producer-director John Sturges (The Magnificent Seven) to make. A modern Hollywood remake would necessarily have women digging the escape tunnels.

There are women in The Best Years of Our Lives, four of the most realistic ever portrayed, the likes of whom we’ll never see again in a Hollywood show. They’re the two wives, daughter, and girlfriend of three servicemen returned to the U.S. after years of traumatizing combat. How the women help or, in one case, hinder the men’s readjustment to civilian life is the essence of the classic (winner of seven Academy Awards, including Best Picture) and the reason for their dismissal as anti-progressive icons.

Housewife Milly (Myrna Loy) gently eases her husband Al’s (Best Actor winner Fredric March) stress over resuming both his banking career in a new economy and fatherhood to two now young adult basic strangers. Their smart, caring daughter Peggy (Teresa Wright) realizes that Al’s mate Fred (Dana Andrews) can’t find value as a war hero turned nobody special and is being humiliated by his sexpot party girl wife Marie (Virginia Mayo as literally a persona non grata to modern Hollywood). But the biggest ordeal goes to Wilma (Cathy O’Donnell), the sweet neighbor-girlfriend of Homer (Best Supporting Actor winner Harold Russell), who lost both arms in the war and now has hooks for hands. How Wilma deals with not just the physical problem but also Homer’s reluctance to burden her with it is the stuff of humanity, which apparently has no place in contemporary cinema, only in the real world.

So many of our veterans and the women they love have gone, or are still going, through similar trials as the characters in The Best Years of Our Lives. Many, if not most, have overcome them. A few notable examples include Congressman Dan Crenshaw and his wife Tara, and Fox News contributor Johnny (“Joey”) Jones and his wife Meg. When an IED took Crenshaw’s right eye and almost his left, Tara stood by him praying for his recovery. Marine bomb disposal expert Jones lost both legs on the job. Recovering in Germany, he called his high school sweetheart Meg Garrison on a whim. She flew to Germany, tended to Joey, and accepted his marriage proposal, along with all the hardships to come.

“As the wife of a Marine, it’s hard to find civilian friends who can understand and relate to the experiences and challenges that we face every day as a family and that our spouses have been through,” Meg said. She and Tara represent just two of the tens of thousands of American women doing right by the heroes they love. What movies their stories will never make. The reason is as obvious as it is pathetic.

To the modern progressive mind — and I use the last word very loosely — patriotic military men may as well be zombies, and their women are sleeping with the enemy, especially under the current commander-in-chief. A recent clueless article in the Atlantic by Tom Nichols, subtitled, “Why don’t the President’s supporters hold him to their own standard of masculinity?” suggests why this is the case;

The men I grew up with think of themselves as pretty tough guys, and most of them are.… They admire and value the understated swagger, the rock-solid confidence, and the quiet reserve of such cultural heroes as John Wayne’s Green Beret Colonel Mike Kirby and Sylvester Stallone’s John Rambo (also, as it turns out, a former Green Beret).… They are men who still believe in a day’s work for a day’s wages. They feel that you should never thank another man when he hands you a paycheck that you earned. They shoulder most burdens in silence — perhaps to an unhealthy degree — and know that there is honor in making an honest living and raising a family.

Nichols doesn’t see the fallacy in the question of why real men support Trump, not being one himself by his own admission. It’s because they know Trump is on their side, as Hollywood used to be when it made the four films I watched Monday. It was something else to remember on Memorial Day.