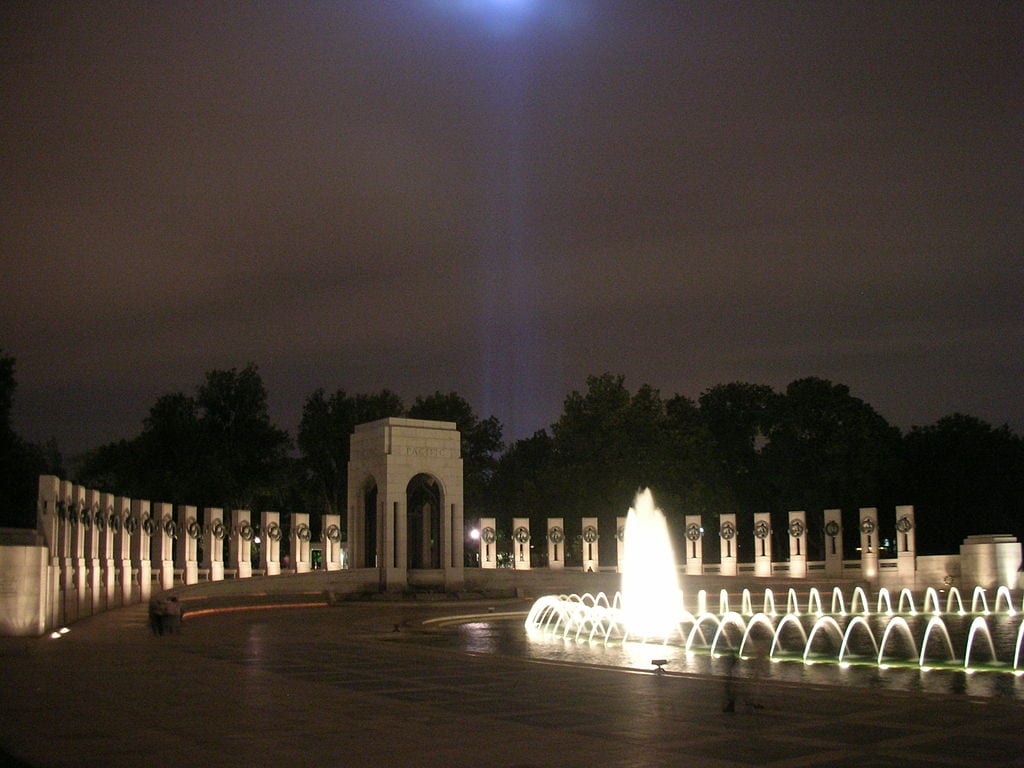 1. God bless for all time the fliers and support crews of the Royal Air Force in the Battle of Britain.

2. Let us be on our knees to the freedom fighters of Poland, Jewish and Catholic, who fought with hopeless odds against the Nazis in 1943 and 1944, only to be abandoned by the Allies.

3. God bless the fighters of Great Britain in the desert and in every place they fought. The British are the most amazingly brave and resourceful people in Europe. God bless the French who fought to save the evacuation at Dunkirk and although they are always sneered at, are among the bravest, best fighters in history.

4. Although it’s strange to say so, heaven bless the Red Army and Marshal Zhukov, who broke the back of the Wehrmacht and — basically — saved the world. Some were Communists. Most were just simply the most resolute soldiers man’s mind can imagine. There would be no world without the Red Army and although they did HORRIBLE things to the women of Germany, they saved the planet.

6. Be on our knees for the incredibly brave millions who fought in the uniforms of the United States in World War II, Korea, Vietnam, and the wars in Iraq, Libya, Afghanistan, and places we probably don’t even know about. What would we do without men and women willing to give their lives for us? How can we ever bless them enough?

7. Never apologize for being an American. We are the lights of the world. Together with Israel, we show mankind what mankind can be at its best. Every day we get to live in a planet led by America is a blessed day.