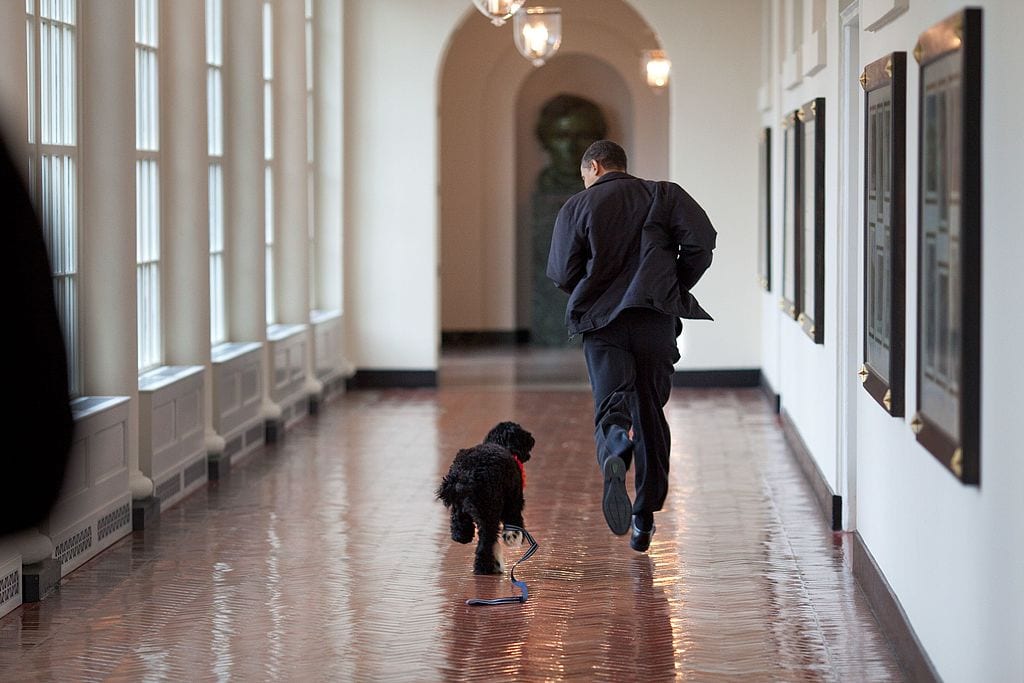 When the Centers for Medicare & Medicaid Services (CMS) announced that states could experiment with work requirements as a prerequisite for Medicaid eligibility, the Democrats denounced the policy as racist and cruel. They didn’t explain how such requirements could possibly be racist in states whose Medicaid populations are nearly 100 percent white. Nor did they say what is cruel about asking Medicaid enrollees to do something that will, according to numerous studies, improve their well-being. The science says that work will be good for their physical, psychological, and fiscal health. So, why have the Democrats declared war on work?

It certainly isn’t based on any aversion to Medicaid work requirements by the public. According to a Heritage Foundation poll published in December, 92 percent of Americans favor reasonable work requirements for all types of welfare. Nor is it due to any indication from the medical community that gainful employment will adversely affect their patients. According to a single question survey of physicians conducted in April by Merritt Hawkins, the nation’s leading physician search firm, three-quarters of American doctors favor Medicaid work requirements. Conversely, fewer than 2 out of 10 opposed a policy that asked enrollees to seek employment:

And yet there can be little doubt that the Democratic Party has somehow morphed into the anti-employment party. The evidence for this is pretty difficult to miss. The Obama era, despite a deluge of disingenuous media reports about the allegedly heroic role our erstwhile president played in “saving” the economy, was characterized by countless initiatives clearly meant to reduce employment growth to the anemic level that Obama himself called the “new normal.” A clear sign that he intended to take every action possible to render this sluggish job growth permanent was his disembowelment of Clinton-era work requirements for welfare recipients.

And, in keeping with their war on work, the Democrats and the media produced the usual claims of racism and cruelty when President Trump reversed his predecessor’s anti-employment and illegal changes to the 1996 welfare reform law. Democrats claimed the term “welfare” was a dog whistle meant to evoke images of “welfare queens” and the media cranked out hysterical headlines like the following: “Trump wants to slash welfare with stricter work requirements.” All of which ignored the reality that, before Obama meddled with welfare reform, the law was an unqualified success. Six years after implementation, Heritage summed it up as follows:

These positive outcomes confounded the dire predictions of progressives, who claimed that the 1996 law would wreak wrack and ruin just as they now predict that subjecting Medicaid enrollees to the horrors of work will cause the sky to fall. Consequently, we should regard the hysterics of the left as a reverse barometer where socio-economic prognostication is concerned. If they tell us work requirements will hurt the poor, we should expect them to improve the lives of low-income Americans — and not merely in terms of reduced poverty, lower unemployment, and better living conditions. Work requirements will also improve the general health of enrollees.

Study after study has shown that there is a direct correlation between gainful employment and good physical health. It has also been shown that work is connected with good psychological health. Conversely, unemployment has been repeatedly shown to be correlated with poor physical and mental health. The studies that found these relationships were numerous, consistent, and conducted over a couple of decades. Nor were they the products of “conservative” think tanks. One of the best was produced by British researchers from Cardiff University and the University of Huddersfield, and their conclusions are by no means ambiguous:

Worklessness is associated with poorer physical and mental health and well-being. Work can be therapeutic and can reverse the adverse health effects of unemployment. That is true for healthy people of working age, for many disabled people, for most people with common health problems and for social security beneficiaries.

The findings concerning mental health are supported by Gallup, which surveyed 356,599 Americans, including 18,322 unemployed adults. Gallup found that “unemployed Americans are more than twice as likely as those with full-time jobs to say they currently have or are being treated for depression — 12.4% vs. 5.6%.” Predictably, the percentage of respondents reporting treatment for depression rises as the length of unemployment increases: “[T]he depression rate among the long-term unemployed — which the Bureau of Labor Statistics defines as those who have been seeking work for 27 weeks or more — jumps to 18.0%.”

Thus, work requirements for Medicaid will help rather than hurt patients. The health outcomes, combined with socio-economic benefits that will almost certainly mirror those of the 1996 welfare reform law, will be positive. Yet the Democratic war on work continues. They scream blue murder every time President Trump or congressional Republicans do anything to put their constituents to work, while concocting scams like Senator Cory Booker’s “Federal Jobs Guarantee Development Act.” This is just another welfare program masquerading as a jobs bill. It would inevitably become an economic wrecking ball à la the Community Reinvestment Act.

The goal of the Senator’s bill, like all legislation offered by the Democrats, is to get ever increasing numbers of Americans hooked on government handouts. They know that individual self-sufficiency through productive employment is the enemy of Leviathan. That’s at the root of their war on work in general and Medicaid work requirements in particular.