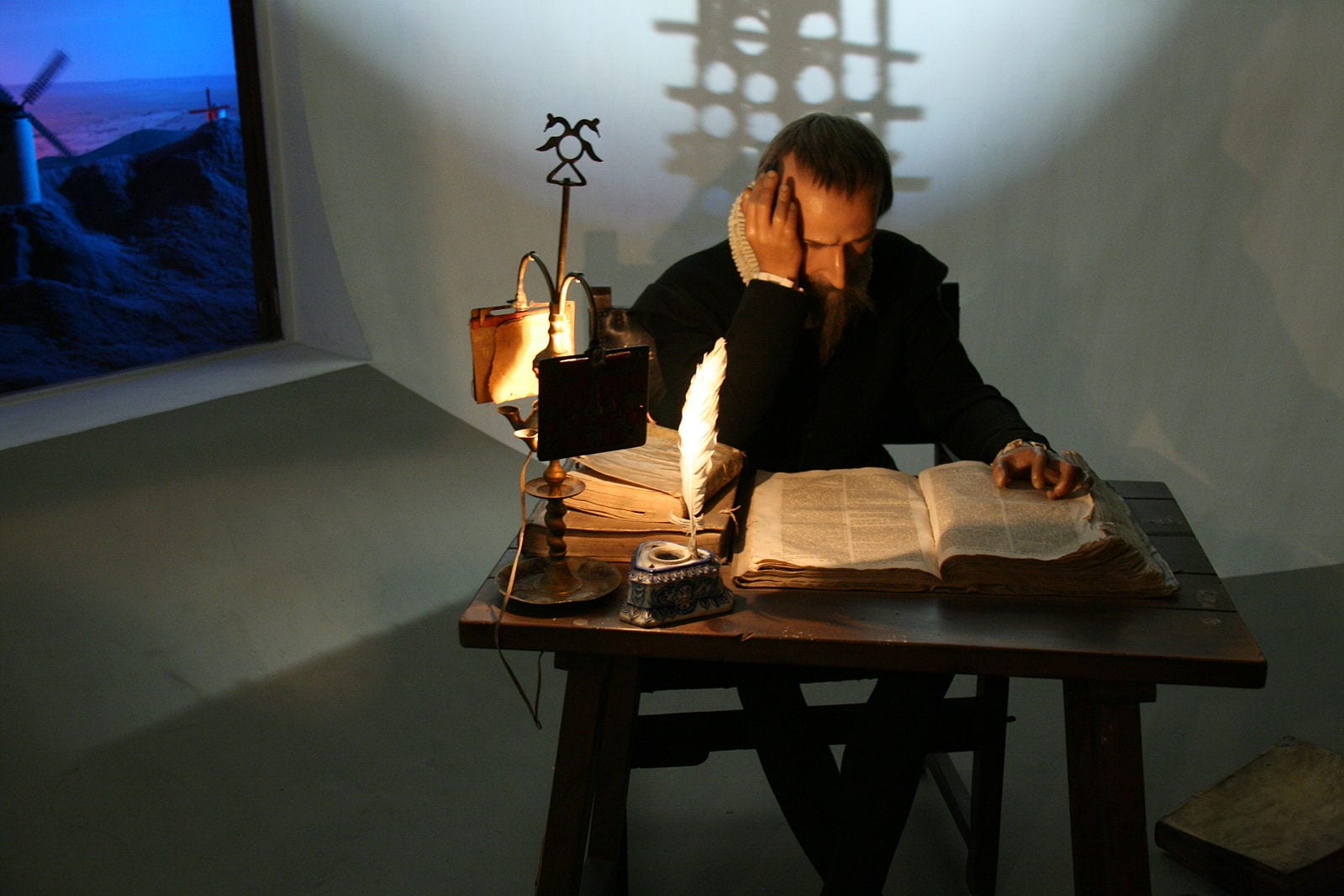 Are you mad about something? Is there an injustice you’re looking to right, a leader you’re itching to critique, or a sin you want to rebuke?

You’re not alone. Thanks to the constant connectivity of news and social media, there is — quite literally — always something to be mad about. I’m not just talking about politics (although there is certainly enough there to get under anyone’s skin), and I don’t mean to make light of serious issues. Human trafficking, global warming, inner-city violence, religious genocide, the opioid crisis, cybersecurity, immigration, and a host of other serious issues ought to have our collective attention.

But outrage culture is real, and it’s taking a toll on us. A study on the effects of social media usage on American young adults found a correlation between using more social media platforms and depression. An older study linked stress and watching the news. It seems like common sense, but it’s worth spelling out: Worrying about problems that you can’t solve leads to unhappiness. Worse than that, it pulls our attention from the things that matter most, and over which we actually might have some real influence.

We aren’t the first to have struggled with the tendency to look beyond the mark. As a matter of fact, it is the central subject of what is arguably the first modern novel. At the beginning of Cervantes’s Don Quixote, we read of a man called Quixada or Quexada or Quexana whose “brains dried up” because of “too little sleep and too much reading” — too much time on Twitter, perhaps?

Because of this he decides to change his name to Don Quixote, and become a knight errant, for “there were evils to undo, wrongs to right, injustices to correct, abuses to ameliorate, and offenses to rectify.” Any modern social justice warrior or evangelical activist would have been proud.

This leads to a series of hilarious (and at times brutally painful) adventures. As readers we laugh, but Cervantes describes real pain and suffering — not just for Quixote and his squire Sancho, but also for the people Quixote is trying to save.

Eventually, after nearly a thousand pages of adventures, Quixote returns home a broken man — defeated in battle and duty-bound to hang up his armor. Then fever strikes, and he becomes ill. Quixote’s friends, knowing that their dear friend is on his death bed, try to raise the feeble but tranquil Quixote’s spirits by inviting him to join them in a new adventure.

But Quixote, facing the clarity that perhaps only impending death can grant, responds: “My judgment is restored, free and clear of the dark shadows of ignorance imposed on it by my grievous and constant reading of detestable books of chivalry.” He then announces to them: “Good news, Señores! I am no longer Don Quixote of La Mancha but Alonso Quixano, once called the Good because of my virtuous life.”

In the end, the narrator tells us, “Whether Don Quixote was simply Alonso Quixano the Good, or whether he was Don Quixote of La Mancha, he always had a gentle disposition and was kind in his treatment of others, and for this reason he was dearly loved not only by those in his household, but by everyone who knew him.”

Like Don Quixote, we have become far too willing to skew reality in pursuit of a higher truth, turning windmills into giants so that we can have something to fight. As the great Spanish philosopher José Ortega y Gasset pointed out in his own Meditations on the Quixote: too often, “our gaze [is] fixed on remote business, projected towards the conquest of far-off schematic cities.” The problem with such an attitude is that it leads us to neglect the things over which we have the most influence.

So next time you’re tempted to take up arms in mortal combat with a far-off foe (whether imagined or real), consider Ortega y Gasset’s invitation to pay careful attention to the small and silent things that surround you, humbly and hopefully lifting their faces towards you, needing your attention.

Take a moment to (like Alonso Quixano) try to see the world around you more clearly, to judge it more honestly, to speak about it more truthfully, and then to act with firm but gentle kindness, working to better the world that most closely surrounds you — your personal life, your home, your neighborhood and your community — concretely and incrementally. The one who does this might never be known as a great person, but they might be able to see themselves as a good one. And that, in the long run, is probably more important.

Todd Mack is assistant professor of Spanish at Hillsdale College.