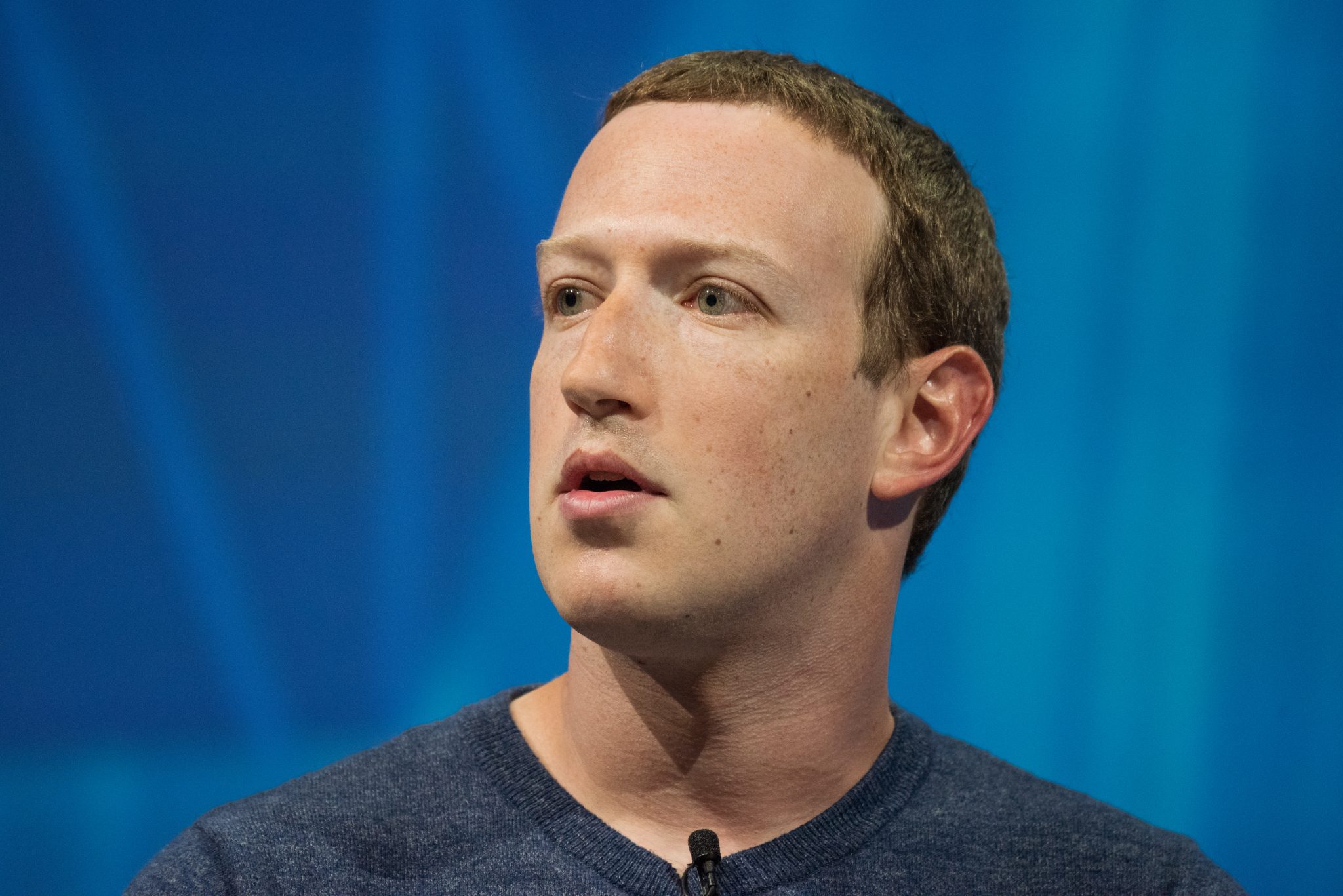 Facebook is currently the target of a gargantuan advertiser boycott. With close to $1 billion in advertising revenue off the table and around 1,000 participating businesses, including some of the largest firms in the world, the ad revolt would be enough to bankrupt many other tech companies multiple times over.

In case you missed why: Facebook has been refusing to censor posts made on its website by the president of the United States, among other offenses.

The main vehicle for the boycott has been an organization calling itself #StopHateforProfit, in partnership with more familiar social justice organs such as the Anti-Defamation League and NAACP. One of its backers, Sleeping Giants, is well-known for starting advertiser boycotts against right-leaning outlets like Breitbart.

There is now a race toward ever-greater censorship in social media, with activists openly calling for the removal of remarks by elected officials.

Facebook has been doing its best to listen to the demands made by the platform — they understand how much money is on the line, after all — and recently met with the boycott’s organizers and representatives over video call in an hour-long negotiation that had Mark Zuckerberg and COO Sheryl Sandberg in attendance.

It seems that the conversation went very poorly. Zuckerberg and Sandberg agreed to only one demand out of the group’s 10, leaving the boycott’s leaders unsatisfied and vowing to continue to put pressure on the social media giant.

Mainstream media outlets were similarly unhappy. One of Bloomberg’s resident opinion columnists declared that “Facebook and Mark Zuckerberg Disappoint Once Again,” calling the boycott’s demands “common sense.” The New York Times chided the company for failing to “tackle toxic speech and misinformation” that had been “fueled by inflammatory posts from President Trump.” Many outlets have been going with a David versus Goliath angle, telling a story of civil rights groups spurned by an evil corporation.

So what exactly are these 10 demands that Facebook has been holding out on? They are listed plainly on #StopHateforProfit’s website. Some of them make some degree of sense, such as refunding advertisers whose ads are placed next to content that is later removed for rule violations, or allowing users to talk to live Facebook representatives about threatening content. Others are absurd: the boycotters are demanding that Facebook actively seek out and delete groups, including private groups, that focus on “climate denialism” (and Holocaust denialism, because that’s clearly comparable).

Many of the demands are written to sound palatable to readers who may be less well versed in the language of social justice. The group wants Facebook to “stop recommending or otherwise amplifying” groups that are “associated with hate, misinformation or conspiracies to users.” It demands regular independent audits to confirm that the site is censoring “hate and misinformation.” This all sounds reasonable — most euphemisms do. But what do the boycotters actually consider to be “hate”?

Helpfully, they inform us on their front page, which calls out Facebook for naming Breitbart a “trusted news source” and making The Daily Caller a fact checker for the platform. Both sites, we are told, have “records of working with known white nationalists” — less helpfully, no records from these alleged offenders are provided. Under the group’s requirement of banning anything that is “associated with hate,” two of the web’s largest and most mainstream conservative outlets, one of them formerly edited by Ben Shapiro and the other founded by Tucker Carlson, will have to go.

Donald Trump will also have to go, or at least many of his posts. The boycotters have been particularly incensed by his earlier remarks that “when the looting starts, the shooting starts,” and by Zuckerberg’s refusal to pull it down. After all, Americans can’t be trusted to make up their own minds about what their elected officials say, right?

The only demand that Facebook actually agreed to was to create an executive role dedicated to civil rights. That much is to be expected: expanding the diversity bureaucracy is usually the first thing that corporations concede to activists, given that these bureaucrats generally don’t do anything.

Don’t give Facebook too much credit for holding out on the other nine. The company has already been plenty biased even before this latest push leftward. Its internal moderators admit to lumping “MAGA” with “Nazis” in their content review. To the extent that this boycott is a clash of viewpoints, it is between the moderately censorious and the severely censorious.

The boycotters won’t win, and they know it. Facebook’s lost revenue as a proportion of its total revenue is significant but very much survivable, amounting to 5 percent at most. Zuckerberg commented in an internal memo that he expected advertisers to return “soon enough.” He’s probably right about that. But what is significant about this boycott is not its chance of success, but rather the lessons that its very existence teaches us. There is now a race toward ever-greater censorship in social media, with activists openly calling for the removal of remarks by elected officials. Moreover, these efforts are being enthusiastically supported by some of America’s largest corporations to the detriment of their own bottom lines. The activists need not worry if their efforts fail this time. Facebook will come around sooner or later.