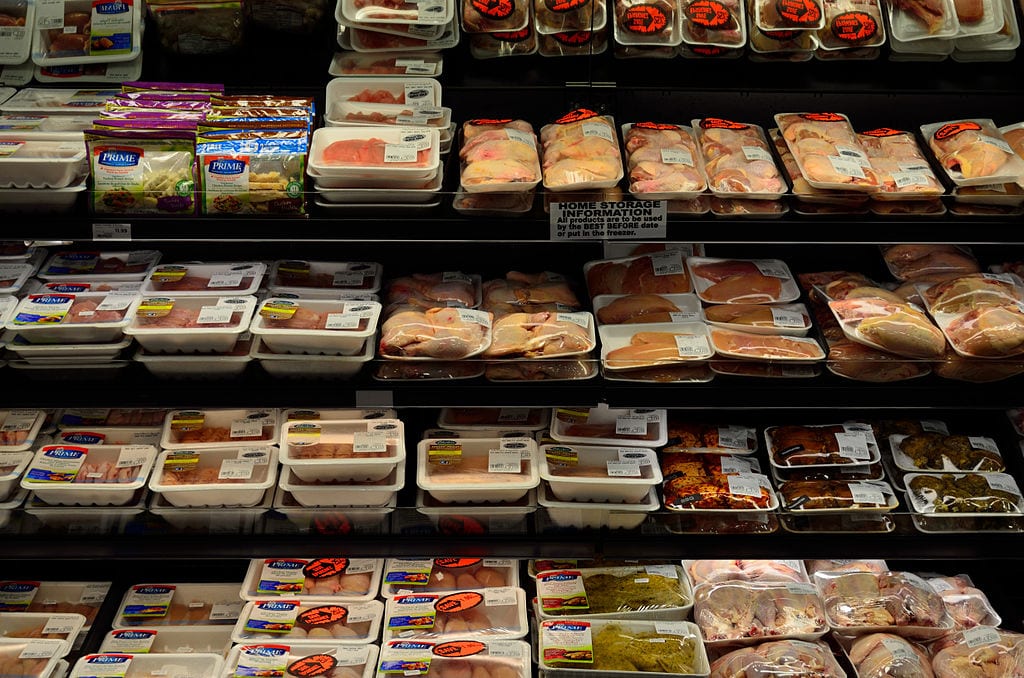 Consumers are easily influenced by labels. Studies have consistently found that how a product’s label is presented can significantly influence whether the product catches a consumer’s eye, the consumer’s perception of the product’s quality, and even his decision to make a purchase. Businesses have long utilized this knowledge of customer behavior in attempts to make their product labels as attractive as possible. Unfortunately, some industries are now trying to take this practice a step further by using government regulation to force competing industries to make their labels less attractive to consumers.

The concept of weaponizing labeling regulations came to the fore when the organic food industry sought to use FDA labeling against products that contain any sort of genetically modified ingredients. Despite a scientific consensus on the safety of GMO foods, organic food advocates pushed for a law to require that businesses warn consumers when a product contains GMO ingredients.

Advocates of such a law claimed it was a consumer information issue when it plainly was not. GMOs are not dangerous, and if consumers wished to purchase non-GMO foods, organic food products often proudly display a “Certified Organic” label. Instead, organic food companies prefer to scare consumers into thinking that there has to be a good reason to warn consumers about the presence of GMOs in their foods, be it that GMO foods are inherently dangerous or less nutritious. (They are neither.)

Now, the U.S. Cattlemen’s Association is buying into the strategy. By seeking to get the USDA to officially define “beef” and “meat,” they want to affect how plant-based meat substitutes label their products. Forcing beef producers’ competitors not to use terms such as “meat” or “beef” makes life difficult for competitors to describe products that imitate the taste and texture of meat products.

To clarify: no one is attempting to sneak plants or anything else into the classic American beef hamburger. The business model of companies such as Beyond Meat is to cater to Americans who are vegan, vegetarian, or simply seek a healthier alternative to a burger made from cattle. As such, Beyond Meat burgers are very clearly labeled as “plant-based.” Shoppers are about as likely to mistakenly purchase a Beyond Meat burger because it has “meat” in the company name as you are to accidentally purchase soy or almond milk instead of milk that comes from a dairy cow.

Plenty of Americans would still prefer a burger that comes from cattle. Yet 60 percent of Americans say they are seeking to reduce their meat intake, and 55 percent seek to do so on a permanent basis. Scientists are also attempting to create meat products from animal stem cells, known as “clean meat.” Such meat could be grown without the need to kill any animals. Many Americans may still prefer to buy traditional meat products than alternatives. Yet the U.S. Cattlemen’s Association can be prevented from taking a regulatory swipe at their competitors without endangering the purchasing rights of Americans who prefer a beef burger.

Even more important than this specific instance of squabbling over the definition of meat is the need to prevent businesses from getting used to using FDA or USDA regulation as a cudgel against competitors. Agencies that regulate the safety of our food cannot be allowed to be turned into proxies in an economic war, lest it compromise consumer trust in the impartiality of their safety or nutritional warnings. Given the power of labels, the USDA and FDA have to be very careful in how much control they exercise over how businesses present them.