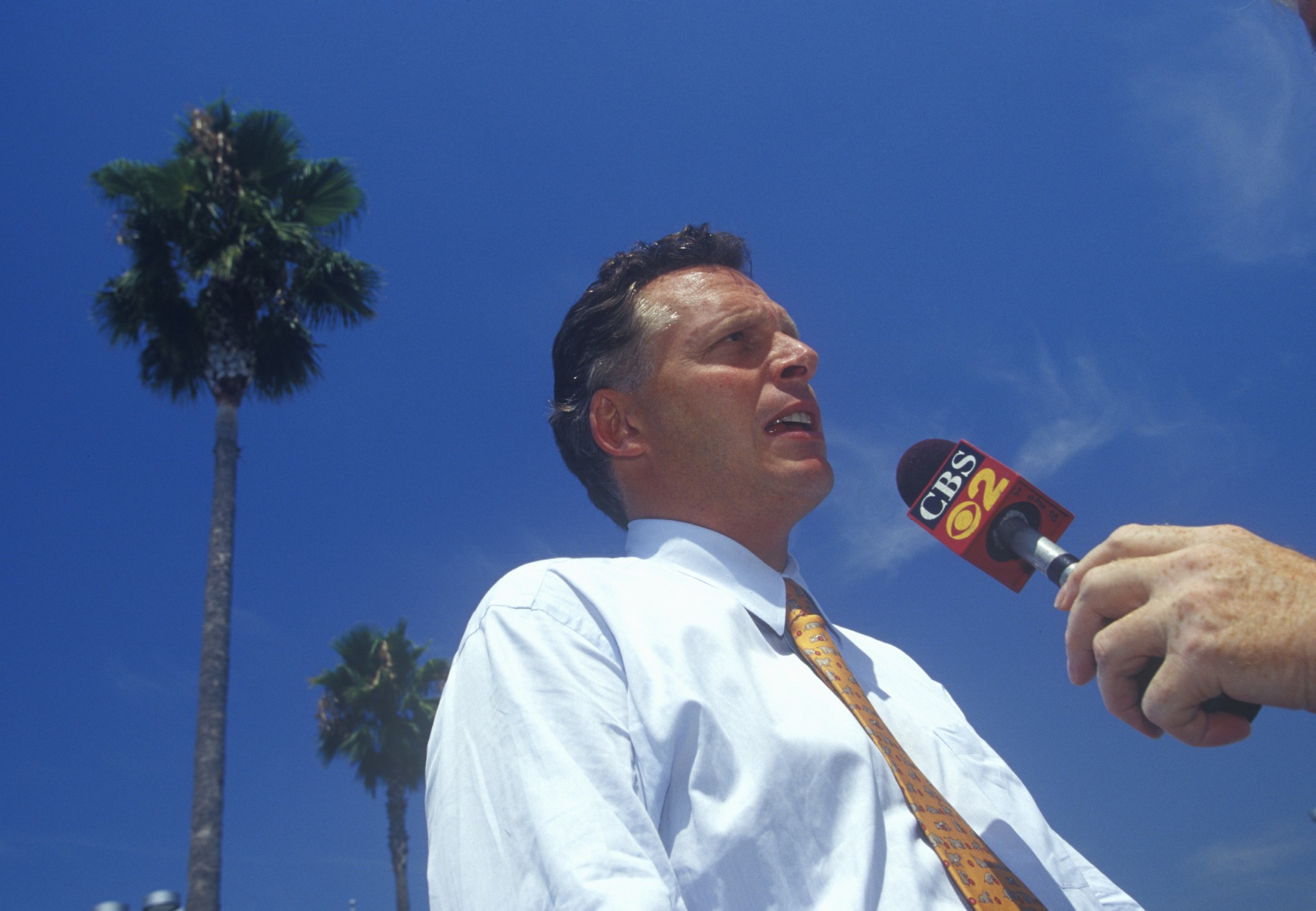 Virginia Democratic gubernatorial nominee Terry McAuliffe took to social media, on June 1 to embrace an endorsement from an organization with a record of supporting anti-Semitic causes and co-hosting Islamist gatherings.

McAuliffe tweeted that he was “tremendously grateful” to receive the endorsement of Emgage Action in June. Emgage Action is a Muslim interest advocacy group and the country’s largest Muslim American Political Action Committee (PAC).

Honored to have the support and endorsement of @EmgageActionVA, the Virginia chapter of the country's largest Muslim-American political action committee. Tremendously grateful. pic.twitter.com/cyCdoum9Tz

In 2018, Emgage collaborated with the Muslim Brotherhood–affiliated Islamic Society of North America (ISNA) to co-host a conference featuring anti-Israel speakers like Linda Sarsour, Shaun King, and Zahra Billoo. Billoo, an executive at Council on American-Islamic Relations, is a defender of the terrorist group Hamas.

Emgage’s website expresses the organization’s support for ending the “continued occupation of Palestinian lands” and the “right to boycott, divest and sanction.” There is widespread consensus that the boycott, divest, and sanction movement (BDS) is anti-Semitic.

Emgage released a public statement in May 2019 defending the BDS movement against legislative action. Their chief executive, Wa’el Alzayat, even defended past anti-Semitic remarks from Rep. Ilhan Omar (D-Minn.).

In a March 16 Virginia primary debate, every present Democratic gubernatorial candidate endorsed the BDS movement. McAuliffe was not in attendance at the debate.

In an interview held just before the debate, McAuliffe emphasized that he was pro-Israel. He said, “I tried to foster that as governor, a strong relationship between Israel and Virginia … We did a lot of economic projects together.”

McAuliffe even claimed to have a fledgling relationship with the former Israeli Prime Minister Benjamin Netanyahu: “I went over and spent an hour alone with Bibi.” McAuliffe’s willingness to work with Israeli leadership is contradictory to Emgage’s mission.

Previously, the PAC has accused Netanyahu of violating human rights, and their website states that those receiving endorsements must answer a series of questions relating to Israel and Palestine and be in “support of human rights initiatives affecting Palestinians who continue to endure unimaginable suffering and hardship because of their continued occupation.”

When serving as governor of Virginia from 2014 to 2018, McAuliffe participated in the “Governors United Against BDS” initiative. In 2016, while McAuliffe was in office, Virginia became the seventh state in the nation to pass a resolution condemning the BDS movement.

The resolution said of BDS that “its agenda is inherently antithetical and deeply damaging to the causes of peace, justice, equality, democracy, and human rights for all peoples in the Middle East.”

McAuliffe has not publicly changed his stance on Israel, so it’s unclear how he landed an endorsement from Emgage.

The PAC emphasizes unison with their stances on policy in order to receive their endorsement.