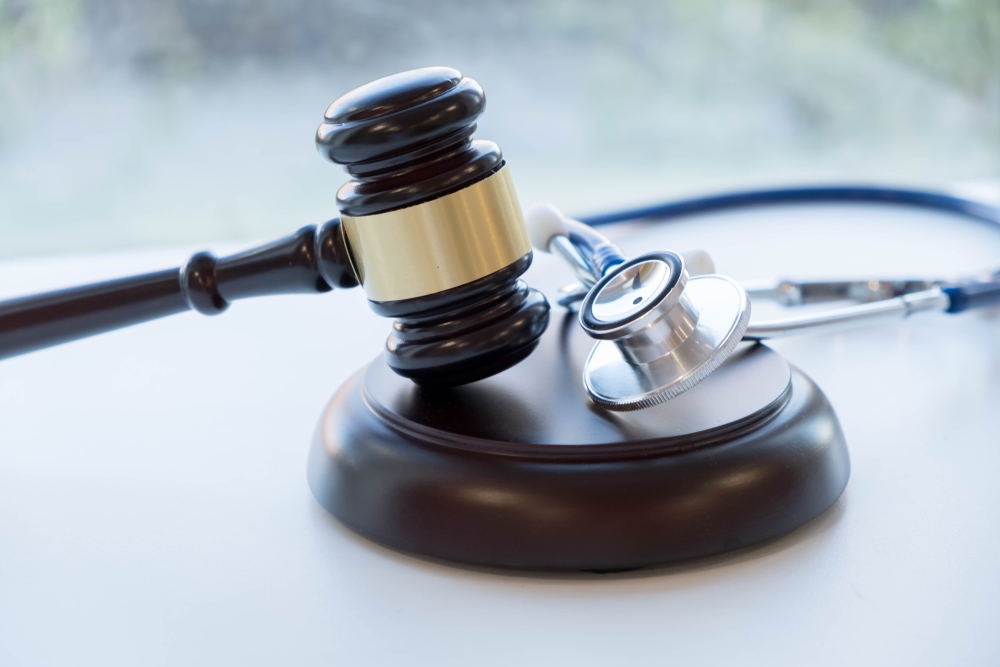 The combination of class action lawsuits and contingency fee payment arrangements has reached its apotheosis in today’s mass tort system. Not only is this flawed system harming American business to the tune of well over $300 billion annually, but it also jeopardizes the integrity of the American legal system. Legislative reforms and legal fixes are urgently needed.

To address the issue, it is first important to identify the problem. The gasoline for the class action engine is the contingency fee. This is an arrangement in which lawyers typically get paid a percentage of a client’s recovery. It generally aligns the lawyer’s interest with that of the client. Yet there are concerning limitations to this arrangement.

In Lawyer Barons: What Their Contingency Fees Really Cost America (2011), Lester Brickman notes that “it is unlikely that the lawyer’s effort will continue to increase proportionately with the increased stake.” Instead, as the stakes increase, “the increased incentive to prevail may induce other consequences beyond additional effort.” For example, “Lawyers charge standard contingency fees even when they are presented with tort claims in which liability is clear, damages are substantial, and the lawyer anticipates devoting only modest amounts of time to generate an acceptable settlement offer.”

Far from benefiting those who have been injured, tort law has turned into a system that enriches the trial bar.

Brickman adds that “Ideally, a tort system should compensate wrongfully injured persons and reduce future injuries by deterring wrongful conduct.” But unfortunately, as Brickman concludes, “our tort system falls woefully short. It does not efficiently compensate wrongfully injured persons, accounts little for improvements in product safety, and begets substantial costs such as the practice of ‘defensive medicine.’”

Far from benefiting those who have been injured, tort law has turned into a system that enriches the trial bar. The plaintiff class action lawyers recover a standard contingency fee, plus their expenses, before class members begin to share in the recovery that remains. These fees generally range from 25 to 33 percent of all damages awarded and often exclude expenses that are recovered in addition that percentage. In many cases class action lawyers often take more money from settlements than class members themselves.

Such largesse is not limited to those in the private sector. Nonprofits such as the National Association of Attorneys General (NAAG) share in recoveries of multi-state litigation and are now part of a carefully designed ecosystem of experts that has been leveraged to give credibility to the skewed legal arguments and narratives of the trial bar.

The fact that NAAG received $15 million of the $573 million settlement of claims against McKinsey & Co. for its part in promoting the opioid epidemic proves this point. The nonprofit received “nearly double the amounts received by some states and nearly 40% more than Kentucky received,” according to a letter to NAAG’s then-leader by Daniel Cameron, the attorney general of Kentucky. He noted that NAAG is “an entity with no such constituency.” Similar displeasure has been expressed by the attorneys general of Alabama, Arizona, Missouri, Montana, Texas, and several other states which have withdrawn from the organization because of similar concerns over NAAG’s promotion of “entrepreneurial litigation.”

One of the laws of physics tells us that for every action there is an equal and opposite reaction. We are now seeing one, as several companies are considering or have engaged in some form of what is known as the Texas Two-Step in an attempt to push back against the excesses of the trial bar.

Named for the divisive merger statute in the Texas Business Organizations Code, the Texas Two-Step allows a company to split itself into two entities to shield other, often nonrelated parts of the business from the liabilities of a mass tort action. The spun-off subsidiary then files a bankruptcy petition to handle the claims that are found to be deserving of compensation in bankruptcy instead of civil court. This short-circuits what can sometimes be decades of litigation, bringing closure to vulnerable plaintiffs who may otherwise be strung along and freeing up the courts to move to other matters.

Both Johnson & Johnson, the target defendant in ongoing talcum powder litigation, and 3M, currently facing its own lawsuits related to alleged earplug defects, have engaged in some form of defense against the action of the trial bar. Predictably, the trial bar and its allies in Congress, the media, and academia have expressed outrage. Some judges, such as Jeffrey Graham of the U.S. Bankruptcy Court, who is overseeing the 3M case, have even played directly into their hands by limiting the scope of Chapter 11 protections and allowing both the parent company and its subsidiary to be sued for the same thing. But either way, until meaningful reforms of our broken tort system can be enacted at the federal level, others are surely to follow.

In his 2011 Schools for Misrule: Legal Academia and an Overlawyered America, Walter Olson explains how, in 1941, two Chicago lawyers proposed expanding the use of class actions. Harry Kalven Jr. and Maurice Rosenfield insouciantly wrote, “It may not be enough for society to simply set up courts and wait for litigants to bring their complaints—they may never come.” Instead of making potential clients affirmatively choose to participate as a class action plaintiff, the lawyers would file and give their clients an opportunity to opt out.

The American tort system has suffered the consequences of this proposal ever since. The time has come for policymakers to fix the mass tort system fueled by contingency fee arrangements and revisit the class action process altogether. Until then, American businesses should not be castigated for taking matters into their own hands to defend themselves.