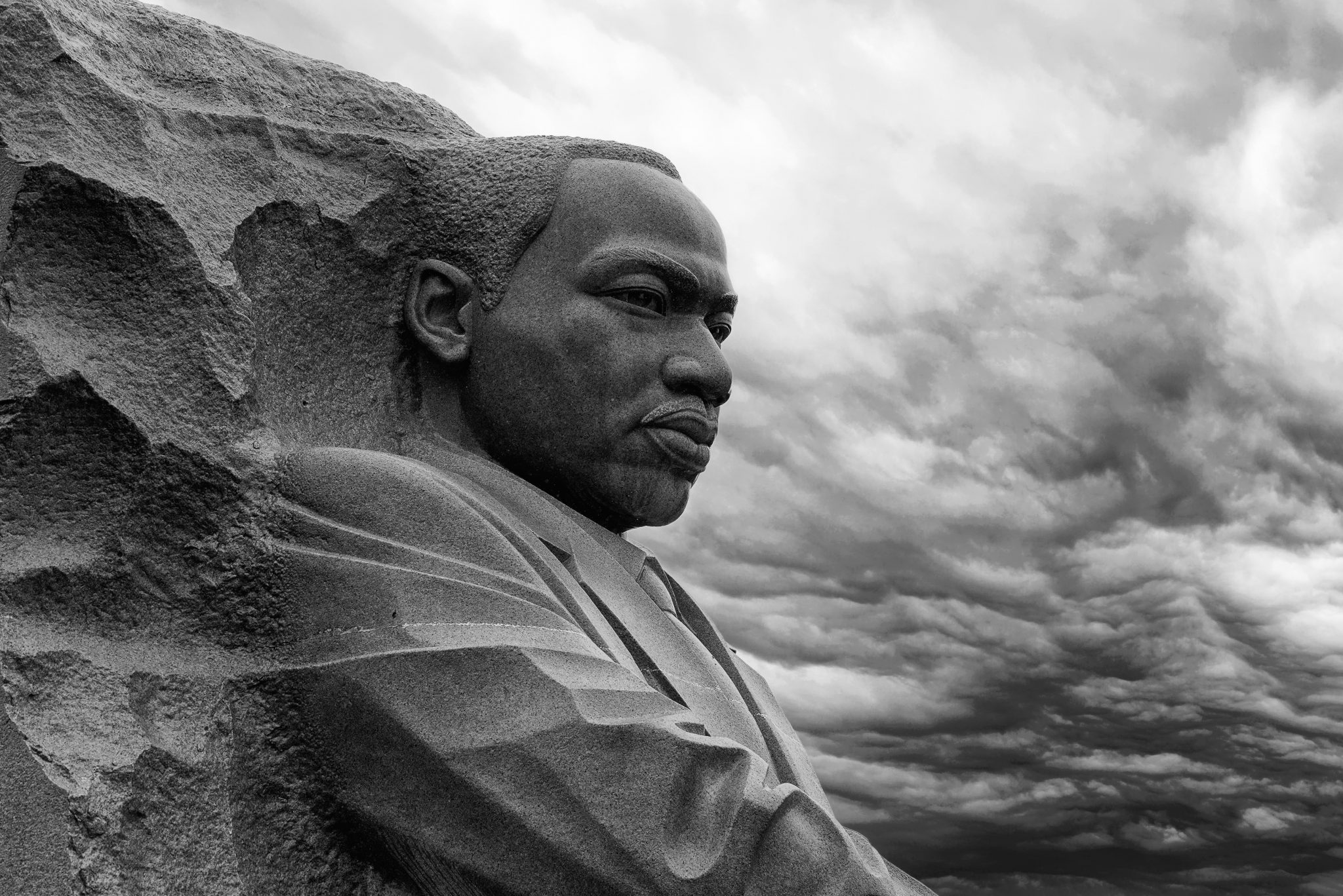 The middle of January was not a great time for Americans to have another national holiday. We’ve just had all the travel, expenses, calories, and alcohol of Thanksgiving, Christmas, and New Year’s Day sandwiched into little over a month. The rest of the month is for paying down those credit cards, pretending we’re hitting the gym, getting out those W-2s and 1099s in preparation for tax day, and pushing hard toward this year’s priorities.

To carve another workday out of that can be supremely annoying. So while Martin Luther King Day is observed by the federal government and banks, for most of us it’s a working holiday. It’s often one that people save and use later, when the weather isn’t so awful.

This makes me wish that the opposition to the federal holiday had been more practical and less ideological. Opponents, such as the late North Carolina Sen. Jesse Helms cited costs, but they opposed it mainly because it was honoring a leader with whom they had strongly disagreed.

If that had not been the case — if they were looking to honor Rev. King without disrupting the business of the new year — they might have proposed a better day to celebrate the man. The best candidate for this honor was not on King’s birthday but on or around the day he delivered his “I Have a Dream” speech in front of the Lincoln Memorial on August 28, 1963. I guarantee that if MLK Day was moved to the end of August, more people would observe it. You could move and pair it with Labor Day and turn it into a four-day weekend.

Critics have charged that the “dream” part of the speech was not original to King, but that misses the point. Black preachments, in King’s day and ours, tend to be different from the sermons and homilies that we hear in other sorts of churches. They’re longer, more repetitive, with much more audience engagement. Different preachers tend to hit on the same themes. You can see the audience light up in an “oh I know this one” sort of way.

One of those themes was the dream preachment. Other black preachers had used it before, and King had too. Most of it wasn’t in the prepared text of his speech that August day. The back-and-forth with the majority black crowd drew it out of him, with the steady stream of yeses, uh-huhs, yes Lords, and calls to “preach!” some more. It would go on to become the thing for which he is best known.

It moved a good part of “all of God’s children” in this country because of the future it foresaw. In King’s dream America, the “sons of former slaves” and the “sons of former slave owners” would finally “sit down together at the table of brotherhood.” His own “four little children” would eventually live in an America transformed, “where they will not be judged by the color of their skin but by the content of their character.” When? King expressed confidence that “we will be able to speed up that day.”

The speech wasn’t all Kumbayas. King criticized “the tranquilizing drug of gradualism,” and he threw a sharp elbow at the “vicious racists” in Alabama “with its governor” — George Wallace – “having his lips dripping with the words of ‘interposition’ and ‘nullification.’ ” He also warned his fellow black people against violence or “distrust of all white people.”

The country has largely made King’s dream real, at least formally. African Americans, in the current nomenclature, have full voting rights, and even some mandatory preferential hiring by companies and governments. Many black people have risen to the top in national sports, entertainment, and other arenas. We’ve even had a black president. But I think the brotherhood part could use some work.

About 30 years after King delivered his speech, a young white high school student in Tacoma, Washington, delivered fragments of that same speech over the school intercom. He did so by mimicking Rev. King’s great, deep voice, and the performance apparently rubbed a few black students the wrong way. A friend warned him, “Do you want to get your ass kicked?” He was bumped into a few times and nudged up against a locker. He left by a different route than normal to avoid such a conflict.

That naive student was me, of course. It wasn’t the huge deal it could have become. Things didn’t escalate into the Great MLK Day Throwdown, thank God. By the next day, folks had let it go. Looking back, it’s really amusing. Still, it helped to reinforce in my mind an important lesson: dreamy idealism will get you only so far in life.

Jeremy Lott is the son of a Baptist minister.