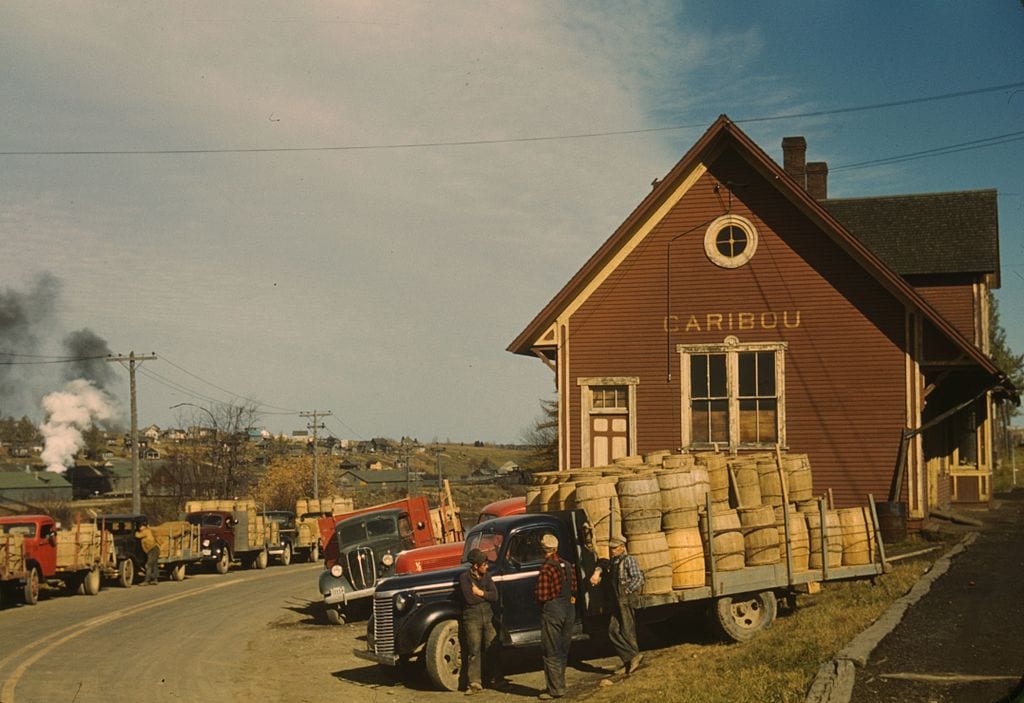 Senator Susan Collins gave an inspiring and articulate speech on the Senate floor Saturday, explaining why she intended to vote to confirm Judge Brett Kavanaugh to the U.S. Supreme Court. She then suited her actions to her word and was one of the 50 yeas for the eminently qualified nominee. No surprise, as a result of these commendable acts she faces an extreme negative reaction from the usual suspects.

In her speech, the sometimes-unpredictable Maine Republican showed a fine understanding of the American project, and the role that fairness and due process play in it. She can clearly tell the difference between evidence and talking points. She also reminded her Senate colleagues that they should be concentrating on the judicial qualifications of court nominees rather than, Miss Grundy-like, parsing to the third decimal point how much beer the nominees drank while in high school and pretending to find credible any charge of adolescent sexual misbehavior, no matter how uncorroborated and how unlikely in the light of the nominee’s biography.

But, alas, in American politics nowadays, no act of political courage, no matter how well supported and obviously just, goes unpunished. And the mob is really cross with the inoffensive Mrs. Collins for voting to send Kavanaugh to the Supreme Court rather than to the guillotine. Supporters of the Senate McCarthyites who tried to knee-cap Kavanaugh are now handing out torches and pitch-forks, with Mrs. Collins the object of their irrational anger. They’re also hamming it up at Collins’s Senate office and collecting money to donate to a candidate to run against Collins when her term expires in 2020.

So far, an outfit called CrowdPac has raised more than $3 million to unhorse Collins in favor of a more woke (what an unlovely word used in this context) candidate who fully understands the current presumption of guilt when it comes to any man accused of any kind of sexual misbehavior by any woman at any time at any place (or even no known time or place, as in the most recent controversy). The outfit should be called MobPac, and hereinafter will be so referenced.

Mrs. Collins is a native of Caribou, Maine, an arctic crossroads, now the quiet home to fewer than 8,000 souls and north of everything. (EVERYTHING!) But the harpies and viragos in MobPac are no respecters of home towns. My observant sources in Moose Butt, Maine, just a few snowdrifts down the road from Caribou, inform me that MobPac held a meeting there on Sunday. They strongly suspected it was taking place when they spotted the brooms double-parked in front of the town hall. It was confirmed after the meeting when it was found that the angry pack had forgotten to take down the life-size portrait of Saul Alinsky behind the podium. There were signs on the wall too. Some said “All men are swine.” (Except Saul and Chuck Schumer, I gather.) But my favorite is “Harpies of the world unite — You’ve nothing to lose but your fathers, your husbands, your brothers, and your sons.”

Can a bunch of malevolent brooms sweep a reasonable senator out of office in Maine two years from now? Reasonable Americanos can hope not. Anticipating objections from some quarters, defense stipulates Senator Collins is hardly a movement conservative. But she has a twenty-plus year voting record where she has been right more often than she has been wrong. She certainly holds up well against other senators and member of Congress from New England, when conservative Republicans in office are rarer than warm January days. Her speech Saturday shows she has a firm understanding of how politics should be conducted. Were she to be run out of Washington by a crowd like MobPac, it would be a loss to Maine and to the republic.