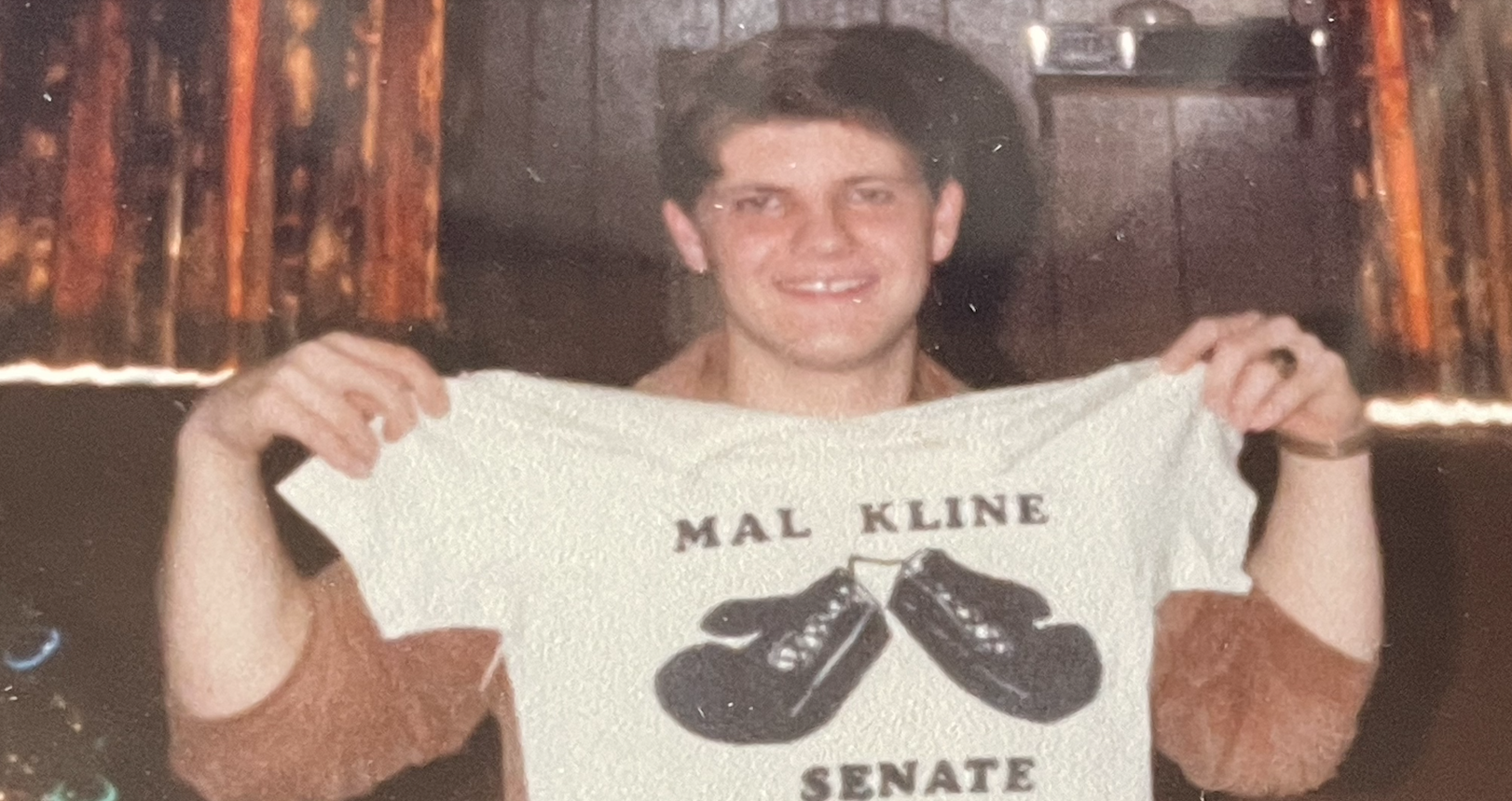 “You could almost set your clock that at the top of every hour Mal would step out for a smoke,” observes Don Irvine, who served as chairman of Accuracy in Academia, the organization that Mal led as executive director for more than half of its existence.

“Mal was in the wrong job in a sense,” Irvine reflects. “I think he should have been a college professor. He was so smart and good with students.

“He was a pretty good writer and very well read, but the job that he did with our interns was above and beyond. Mal was just gentle, and, coming from the background and experience that he had, he understood what it took to develop good young conservative writers, and that was part of his legacy overall.”

That background and experience included years as one of Evans’ trusted lieutenants at the National Journalism Center (NJC). There he helped edit Consumers’ Research magazine and train a generation of journalists. Along with his colleague Fred Mann, Mal provided research assistance to Evans on his Sen. Joe McCarthy 2007 opus, Blacklisted by History.

“Mal ran NJC, basically,” Tim Carney, who graduated from the center’s 1999 summer school, explains. “Stan Evans was the father figure. Mal was the one who made things work. He placed us all in our outside assignments. He guided us in our research projects. He organized the speeches. He ran the house.”

Carney, who writes a column for the Washington Examiner, describes Mal’s direction for his research project as having jarred his outlook by questioning why the United States, post–Cold War, stationed a quarter million troops overseas. Closer to home, Mal’s counsel took on a more practical form.

“I remember on the first day at lunch — and again this was him being a mentor — he was giving very precise guidance about what to get at 7-11. ‘If there’s something sitting out there, like a hot dog, don’t get it. But they have frozen meals you can microwave. That’s the good stuff.’ He possessed a refined knowledge of gross food,” Carney recalls.

Mal arrived at the National Journalism Center after graduating from the University of Scranton, where he wrote for the Aquinas, majored in communications, ran unsuccessfully for the student senate, and played for an intramural softball team that affirmed its “Nobody Asked Us” name on the field by showing why nobody asked the players to join the league’s other teams.

“I met him back in 1977 and thought, ‘This is somebody who’s interesting,’” Rich Freeman, the best man at Mal’s wedding, recalls of his talkative friend with a gift for storytelling. “I was the one who started hanging out with him. I’m not sure he even liked me all that much when he met me. I would knock on his door, and he would say, ‘Come in unless you’re Freeman.’ When he wanted to get me out of his room initially, he would play his Frank Sinatra album.”

Freeman, a rock fan, eventually tolerated Sinatra. “I’m gonna show you,” Freeman remembers thinking on one particular hearing of the get-out Sinatra songs. “I’m gonna to stay.” When Mal played him “Cycles” during a difficult time, Freeman recalls it working — to cheer him up and finally help him fully appreciate his peculiar friend’s musical tastes.

Mal, a diminutive man often wearing a larger man’s sport coat, exuded decency, kindness, and humility, but not, alas, sartorial splendor. A dedicated family man, he barbecued, played golf, ate scrapple, and developed, as seen here, a passion for sketching. He loved cats, his kids, and the Catholic Church, though not necessarily in that order.

“When Stan’s own dad died, Stan said his father’s life was marked by ‘unfailing dedication to principle and unfailing kindness to people,’” Mal told me in March 2015, following his mentor’s passing. “This I dare say fits Stan to a T.”

This I dare say fits Mal Kline to a T.