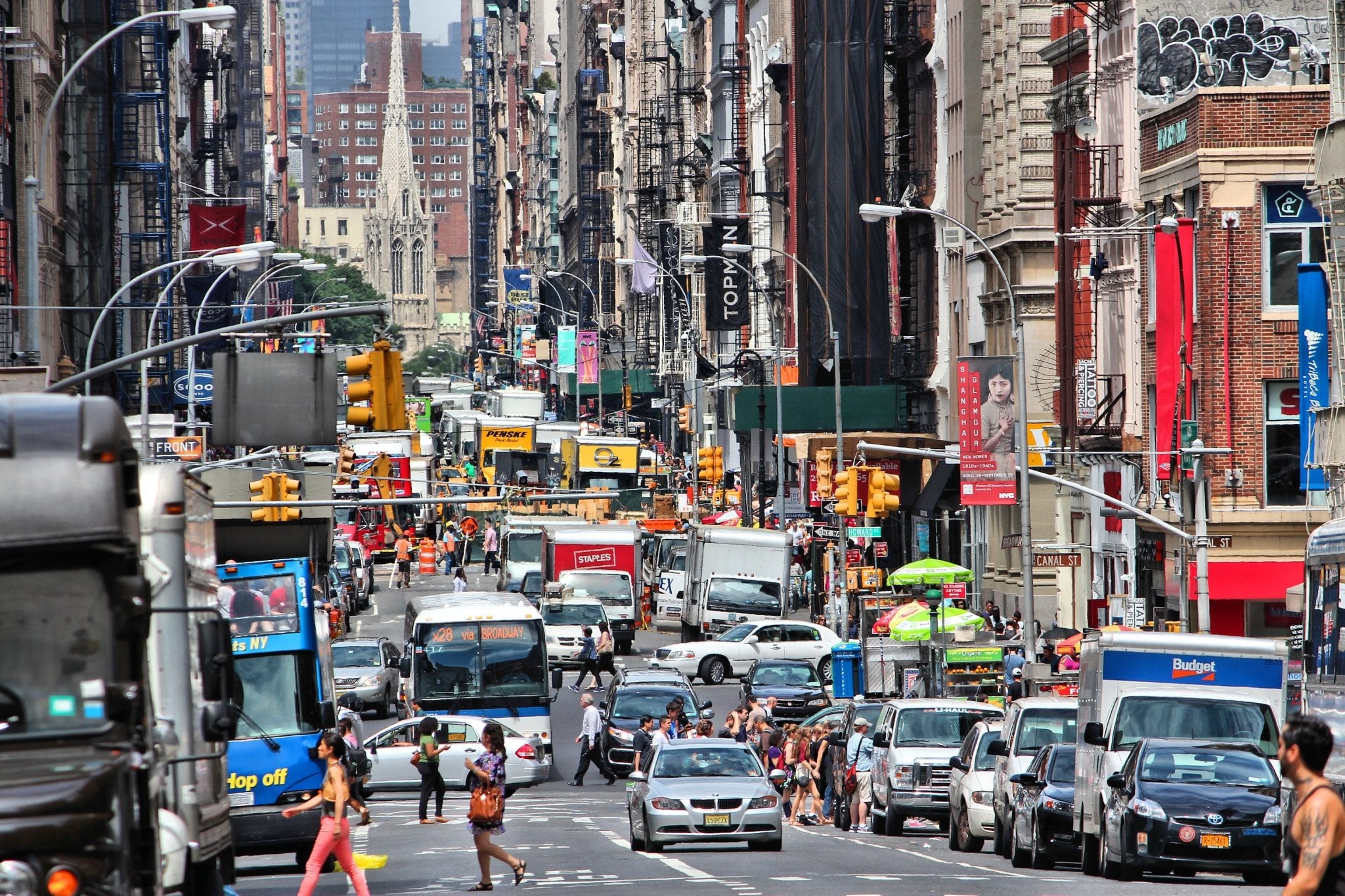 Louisiana Senator Russell Long famously explained how most people feel about taxes: “Don’t tax you; don’t tax me; tax that fellow behind the tree.” It was an apt description of our natural desire to make other people pay for things we want. Metaphorically, the man behind the tree is invisible, so we can in good conscience collect money from someone we don’t know — not from ourselves or our friends.

That is why local officials find it easy to levy hefty taxes on hotel rooms and rental cars – the tax is paid by visitors from elsewhere, not by constituents who vote. And it is why New York City now plans to spend billions on increased subsidies for the subway — by soaking it to people who drive cars.

The New York metropolitan area is by far the most populous in the United States, with well over 23 million residents. Because so many of the suburbs are in New Jersey and Connecticut, though, almost a third of those people do not vote in New York. And even those who do, won’t care that much — over two-thirds of New Yorkers do not own a car. For example, Manhattan has about 3.1 million households, but only 1.4 million automobiles. Thus, far more people ride the subway than drive cars. That makes it easy, politically, to make car drivers subsidize subway riders.

New York’s new state budget of $175 billion, written behind closed doors and voted upon at the eleventh hour before adjournment, includes the “ground-breaking plan” to charge motorists extra tolls for driving into popular areas like Times Square, Greenwich Village, the Financial District, and Broadway. The idea was hailed as “transformative” by Governor Andrew Cuomo, saying it would change the way millions of New Yorkers shop, commute, and vote. Instead, it may help “transform” New York into a place where fewer people choose to do any of the above.

The scheme is called “congestion pricing,” because it levies the tolls during busy times. But it is not really about congestion — it’s about making someone else pay. You can tell because the money is not to be used for anything related to traffic at all, so it will not address congestion. Rather, the money will be funneled into the city subway and commuter train systems, described by the New York Times as “beleaguered.” That’s another way of saying the system is hemorrhaging cash, running an annual deficit of over $5 billion. That has to be made up by taxpayers, of course, so politicians were looking for ways to raise taxes — anything other than raising fares — to finance the ever-growing subsidies. Eighty percent of the new revenue will go to the subway, rail, and bus systems, and the remainder to new bureaucracies, “to improve efficiency.” Really.

Commuters from more distant suburbs get the most generous subsidies, which is ironic considering they live in some of the world’s most expensive real estate areas (i.e. the Hamptons, Westchester County, Greenwich, New Canaan). Studies show that the actual subsidy on the Long Island Railroad already exceeds $7 for every passenger trip, and the Metro North railroad about $4 per passenger trip. Even riders of the crowded subway under the inner city itself are subsidized more than a dollar every time they ride.

I do not drive in New York City, nor would I wish that experience on my worst enemy. But if someone wishes to do so, does that automatically obligate them to subsidize people who do not?

New York may seem on the cutting edge of something new, but it isn’t new. This ongoing war against automobiles is a national epidemic. Drivers pay heavy taxes on gasoline (40.4 cents a gallon in Colorado, 64 cents in New York, and 74 cents in California). They are continually assured that the money is needed to maintain roads and bridges, but of course massive chunks are syphoned off for other purposes — landscaping, bike trails, noise barriers, and especially mass transit subsidies. Virtually half of all federal gas taxes are used to subsidize subway and bus systems in cities like New York, Chicago, and Washington.

There are neighborhoods in the Hamptons (eastern Long Island) where the median home value is more than $5 million. Surely commuters from such suburbs can afford the extra $7 if they want rail service to Manhattan. Perhaps New York politicians ought to stop looking for anonymous taxpayers behind the trees, and try the one thing they did not even consider — charging subway riders the actual cost of the service.

This column originally appeared in the Grand Junction Daily Sentinel.