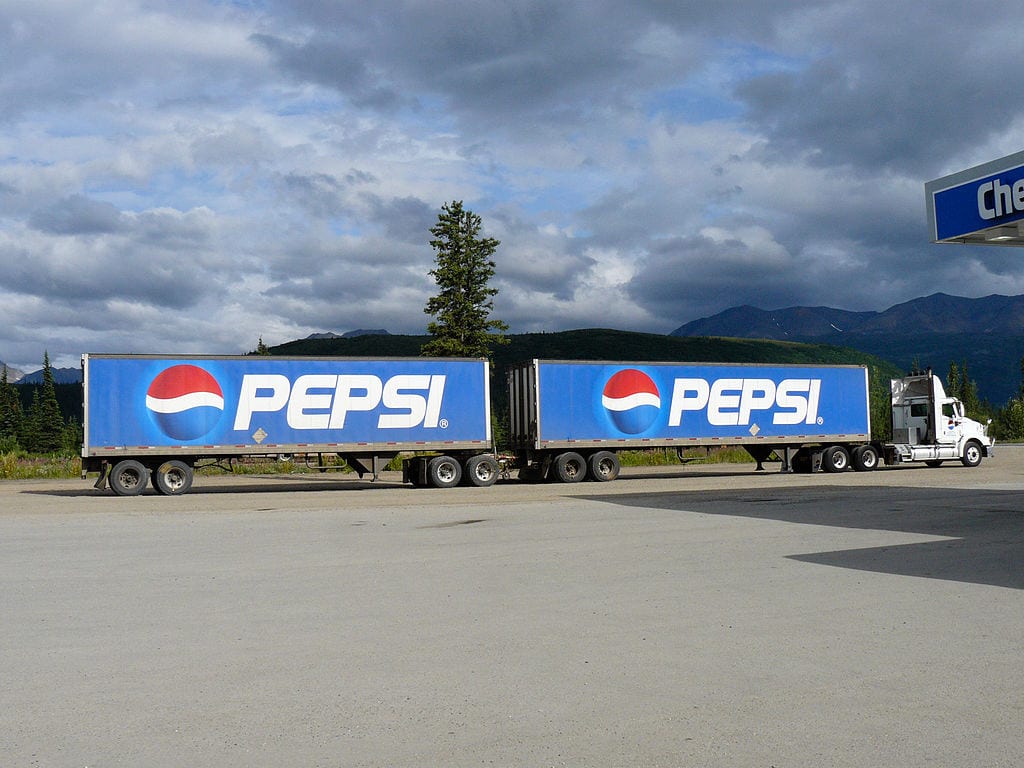 It’s hard to believe today, but relatively speaking, “e-commerce” is still in its infancy.

Despite the rapid growth over the last decade, online retail sales still represent less than ten percent of all retail sales in the U.S. And not surprising, but that growth will continue. Retail sales of physical goods are projected to rise from $360 billion in 2016 to over $600 billion by 2021.

There are real challenges facing U.S. small businesses in these stats: as more Americans increasingly rely on e-commerce versus brick-and-mortar malls and big box shopping, goods will spend more time on trucks traveling to distribution centers before ultimately arriving at homes and businesses. But here’s the catch: we’re quickly running out of truck drivers.

According to the American Trucking Association, we are 60,000 trucker drivers short this year alone to deliver the goods Americans are purchasing online. Additionally, Amazon recently raised its Prime subscription cost by 20% in part due to increased shipping costs brought about by this shortage. Active truckers are on average older (49 years old) than the rest of the U.S. workforce (42 years old), so we know the problem isn’t going away.

What if Congress could allow trucks to ship nearly 20 percent more stuff per truck driver route without costing a dime in taxpayer dollars?

It could be done quickly and without raising taxes by updating a 35-year old trucking regulation. Current law allows smaller 28-foot trailers to be hauled back-to-back nationwide on our highways. But we could allow two 33-foot trailers back-to-back on the same roads and it would be safer, and more efficient, with lower costs to business owners and customers alike.

Some states already permit these “Twin 33s” on their roads; twenty states to be exact. And now Congress is considering updating the federal policy to allow Twin 33s in all states, while still ensuring states maintain discretion to prohibit use of state roads they deem unsafe. It’s time for Congress to update U.S. trucking regulations in this regard for the first time since 1982.

False! Completely wrong. The proposal Congress is considering would not increase weight limits on these tandem trailers, and would in fact maintain the existing 80,000 pound limit, allowing shippers to distribute cargo weight across more space. Moreover, more shipping space per truck means fewer trucks on the road — which means less pressure on highways; less damage to infrastructure; less congestion; and lower cost to consumers and businesses.

Chuck Canterbury, President of National Fraternal Order of Police, adds, “Using longer trucks may reduce the number of trucks in operation, which would make our highways safer and less congested.

Longer tandem trailers on America’s highways, such as Twin 33s, will alleviate America’s truck driver shortage, lessen the wear and tear on our highways, reduce traffic congestion, keep costs lower for businesses and consumers, and will actually make our roads safer. Easy win for Congress, and it should permit Twin 33s in all fifty states, at no cost to taxpayers.

Jesse Grady is a Regional Field Director for the Texas GOP and a former staff member of President Donald J. Trump’s 2016 campaign.