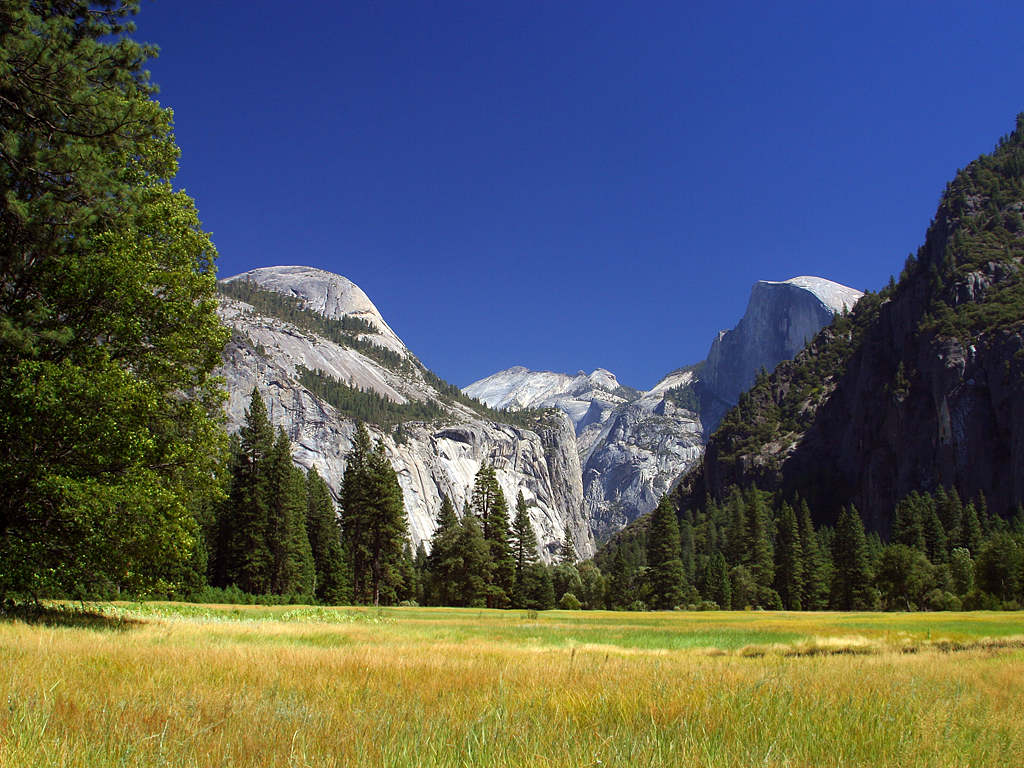 Polls show that people increasingly distrust science. Why might that be? Most surely don’t reject the scientific method — using the powerful tools of observation, careful measurement, falsification, testing, experimentation, and the like to understand the physical universe. No, the suspicion toward “science” arises naturally when ideological advocacy assumes a scientific guise to exploit our respect for scientists to attain (often radical) ideological goals.

Alas, Science — one of the world’s most important scientific journals — has now put itself in such harness by publishing an article advocating a radical environmentalist agenda known as “nature rights.” “Nature whats?” some readers might be asking. No, I didn’t make a typographical error. “Nature rights” is a hard-leftwing and anti-free market movement — once on the fringe but now growing increasingly mainstream within environmentalism — that doesn’t seek tighter legal regulations over our use of the natural world, but rather, advocates personalizing nature toward the end of granting flora, fauna, ecosystems, and geological features human-type rights.

In a saner era, the idea of granting rights to “nature” would be laughed off the public stage. But it’s not funny. The nature rights movement is serious, it is growing in power and influence, and it becoming alarmingly successful. Indeed, the movement has made important strides in the last few years: four rivers have been granted enforceable rights, including the Amazon and Ganges. So too have glaciers. An orangutan was declared a “non-human person” in Argentina and granted a writ of habeas corpus to be released from a zoo to a sanctuary. Most recently, a special election in Toledo, Ohio passed that granted “rights” to Lake Erie. The “Lake Erie Bill of Rights” — yes, you read that right — guarantees, among other provisions:

Lake Erie, and the Lake Erie watershed, possess the right to exist, flourish, and naturally evolve. The Lake Erie Ecosystem shall include all natural water features, communities of organisms, soil as well as terrestrial and aquatic sub ecosystems that are part of Lake Erie and its watershed.

That’s very close to a right to life — for a lake! At the very least, the right to “naturally evolve” could be construed to prevent any human use that altered Lake Erie’s natural features or deleteriously impacted any of the naturally occurring organisms or soils of the region. How that will impact local farmers use of watershed lands is anyone’s guess.

The purported “rights of nature” are similarly overbroadly defined, usually “the right to exist, persist, maintain, and regenerate vital cycles, structure, functions, and its processes in evolution.” That is the wording of Ecuador’s constitutionally guaranteed right for nature, and the nomenclature of nature rights laws enacted by more than thirty U.S. municipalities, including Pittsburgh and Santa Monica. Again, this should be, but alas, isn’t a ridiculous notion. I grew up in Los Angeles and know Santa Monica like the back of my hand. Let me tell you, other than the mackerel under the pier, there’s no nature left in Santa Monica! Why would such a thoroughly developed city declare that “nature” has “rights”? Simple anti-humanism in action — an ideological statement against human exceptionalism that would redefine us as just another animal in the forest.

So, how would “nature” enforce its purported “rights”? I mean, good grief, Lake Erie isn’t alive, it isn’t sentient — it’s a very big body of water! Ah, that’s where the anti-capitalism comes in. Nature rights laws grants legal standing to sue to anyone who believes nature’s rights are being violated. In other words, the most extreme anti-development radical would be empowered to bring resource extraction, land development, and other means of thriving from the bounties of nature to a screaming halt. And even if the lawsuits fail, imagine the potential for “greenmail” or the difficulty of purchasing liability insurance when the underwriter will know that anyone can bring a lawsuit against almost any human activity that could be construed as impacting the natural world.

Supporting such a radical course would seem to be the last thing a respected science journal should do. Indeed, the article admits that the claims of the natural rights movement are not scientifically provable. From, “A Rights Revolution for Nature”:

Rights-of-nature advocates posit that environmental devastation is a moral wrong that ought to be stopped. This claim is not grounded in scientific evidence but is no less valid than the assertion that harming humans is a moral wrong.

Sheer relativism of that statement aside, who in any position of power supports “environmental devastation”? Indeed, over the past few decades international, national, and local jurisdictions have passed many environmentally protective laws — some of them quite strict — such as requiring detailed environmental impact statements, remediation after polluting activities, and requiring actions to assess and protect threatened species. And all without anthropomorphizing nature or creating moral equivalencies between humans and different aspects of the natural world. This approach works, too. For example, we have made splendid use of — while amply protecting — Yosemite Valley without turning the granite monolith known as El Capitan into a rights-bearing entity!

And that’s precisely the problem. As the Science authors perceive it, current stewardship approaches allow us to thrive off earth’s great bounties far too easily:

Rights of nature may offer benefits lacking in other types of legal protection for the environment. For example, human rights to a healthy environment would not protect species whose existence may conflict with human activities. Conservation laws such as the Endangered Species Act can protect species but does not give them a right to exist. This protection can therefore be removed at the whim of the legislature. If instead species rights were recognized, species or their representatives could seek restitution when harmed even when they are not explicitly protected by regulations and when their needs conflict with human needs.

What about the injustice of making human societies poorer — potentially destitute — which would be a natural consequence of handcuffing humans from subduing the earth?  Those deleterious impacts are not mentioned by the authors, apparently deemed of insufficient importance to matter so much as a comment.

If the rights of nature are not grounded in scientific evidence — clearly true — why would a prominent science journal grant its imprimatur to such a clearly ideological approach? The idea is to help as nature rights activists achieve their subversive goals:

A fundamental question to effectively operationalize rights of nature is how to define the rights bearer…[which comes with] definitional challenges. A solution may be to identify ecologically informed criteria through which natural entities become rights holders, similar to the process by which companies can become legal persons through incorporation. Here, science is instrumental to the evaluation of species’ habitat needs, community structures, ecological functions, and evolutionary processes.

That sounds suspiciously like reaching the conclusion before one undertakes the study — and then interpreting the research as necessary to obtain the desired ideological outcome. Talk about the potential to further erode the public’s trust in science as an objective, fact-oriented, truth-seeking enterprise!

Nature rights has made quick inroads because people either have not yet heard about the movement or because they — understandably — have not taken it seriously. But we no longer have the luxury of such “it will never happen here” complacency. With Science — about as mainstream establishment as a professional publication can get — coming down unequivocally on the side of the radical environmentalism, time is growing short to thwart the nature rights movement.  That wouldn’t be hard: Congress and state legislatures merely need to pass laws declaring simply, “No non-human species, flora, fauna, geological feature, or other aspect of the natural world shall have legal standing in any court of law or enforceable legal rights.”

We had better put such a cork in this movement quickly. If we wait too long, “nature rights” will inevitably be adopted into the Green New Deal and/or otherwise become part of the Democrat Party environmental platform. If that happens, common sense environmentalism will go the way of the dodo.

Award winning author Wesley J. Smith is a Senior Fellow at the Discovery Institute’s Center on Human Exceptionalism and the author of The War on Humans.