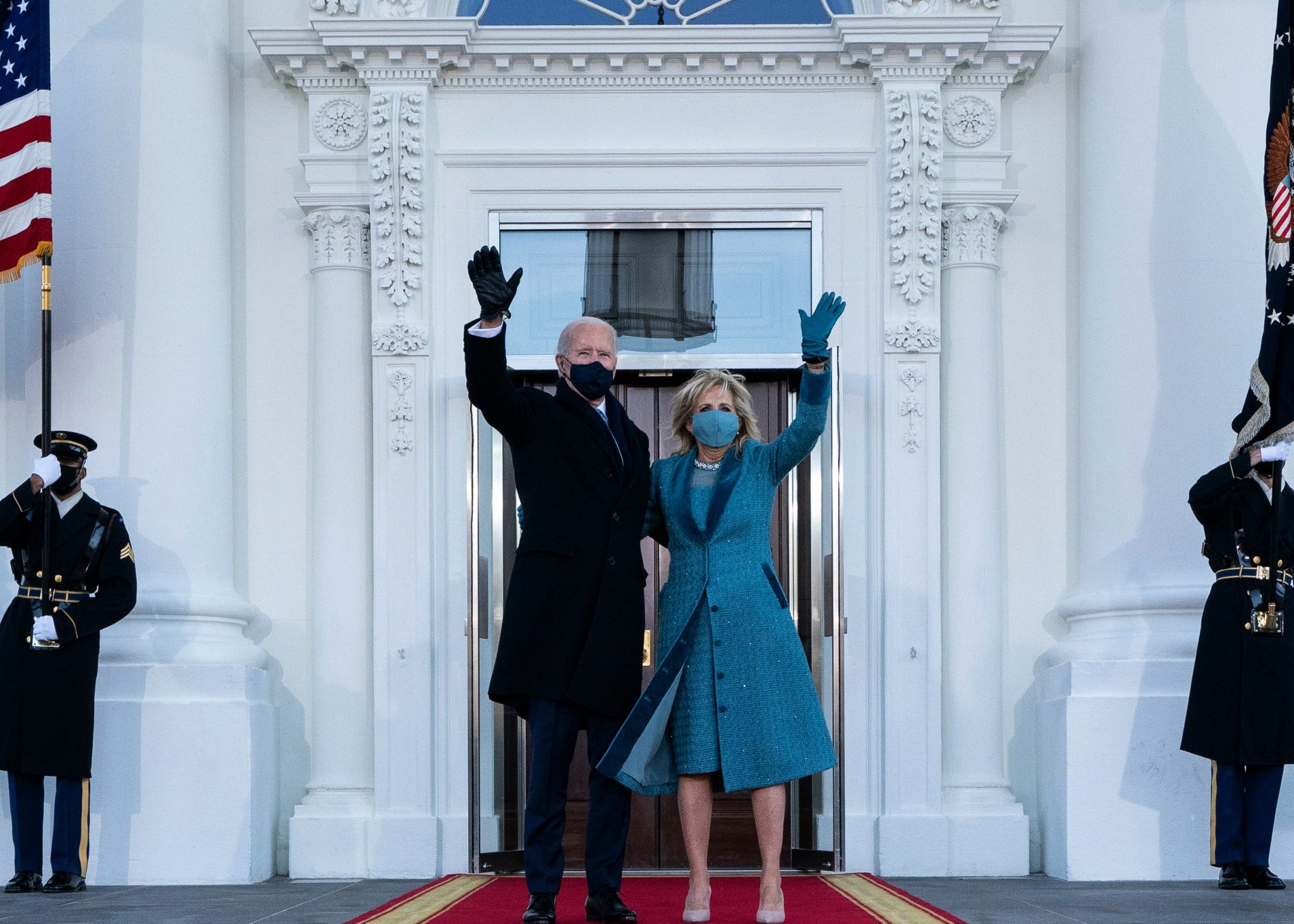 When Joe Biden was sworn in as the 46th president of the United States at 11:48 a.m. on January 20, it was to be expected that the mainstream media would be ecstatic about the pomp and circumstance of their preferred candidate bringing his half-century of Swamp experience into 1600 Pennsylvania Avenue.

Certainly no one expected CNN’s Anderson Cooper to refer to Biden as “an obese turtle on its back flailing in the hot Sun,” or for the ever articulate and profound New York Times columnist Charles Blow to find enough ink to call Biden a “racist,” a “white supremacist,” and a “bigot,” all in one column — as they did to Trump. It was all but guaranteed that on the very same day Biden was sworn into office the Washington Post would not print the headline “The campaign to impeach President Biden has begun.”

Naturally, that sort of incendiary and truculent rhetoric by the Fourth Estate was only reserved for Trump’s presidency, and for all those who were associated with him. Yet to describe the mainstream media’s coverage of Biden and his new administration as overwhelmingly “flattering” does not begin to do it justice.

Anyone who has read the Washington Post or the New York Times or has turned on CNN or MSNBC in the last week has seen a doddering 78-year-old man who often has trouble articulating his own thoughts elevated to that of a mythical Greek figure. If Biden keeps it up, Zeus just might have to step aside to make room for Scranton Joe. Who knew that Biden was the real inspiration behind Joseph Campbell’s classic The Hero’s Journey?

When Biden held a tribute for victims of COVID-19 the night before his inauguration, CNN’s political director David Chalian said the lights at the Lincoln Memorial symbolized the blessing of Biden’s presence: “It was a moment where the new president came to town, and sort of convened the country in this moment of remembrance, outstretching his arms.”

Not to be outdone, Eddie Glaude of MSNBC described the Almighty Biden and his running mate as part healers in chief, part spiritualists: “President-elect Joe Biden and Vice President Harris pulled the grief and regret out of the privacy of our hearts … I’m reminded of the Psalmist, you know? ‘He heals the brokenhearted and binds up their wounds.’ Maybe the dead will speak to us now. Maybe they can rest now.” Marianne Williamson must be proud.

When Biden wasn’t healing the deceased, he was delivering what Fox News host Chris Wallace referred to as “the best inaugural address I ever heard.” This about a speech where Biden said, “Our history has been a constant struggle between the American ideal that we are all created equal and the harsh, ugly reality that racism, nativism, fear, and demonization have long torn us apart.” For good measure, lest anyone wonder just how racist of a country we still are, Biden warned us that we must confront “a rise in political extremism, white supremacy,” and “domestic terrorism.” Evidently, Biden believes that race-baiting is the best way to achieve his promised “unity.”

In case anyone was curious to know how Biden summoned the energy to speak for 21 whole minutes to deliver such a “unifying message,” the New York Times informed us of Biden’s rigorous morning routine: “When Mr. Biden was cloistered during the coronavirus surge this spring … he began each day with a workout in an upstairs gym that contains a Peloton bike, weights and a treadmill… A person close to the president-elect said that Mr. Biden and his wife, Jill Biden, engage in regular morning negotiations over who gets to ride first.” Presumably, exhibiting that kind of detente with “Dr. Jill” will serve Biden well when he discusses nuclear proliferation with Vladimir Putin or Kim Jong-un.

New York Times writer Alex Williams also informed us that at his inauguration, Biden did not simply touch the Bible with any old hand: “Mr. Biden laid his hand on the family Bible wearing a stainless steel Rolex Datejust watch with a blue dial, a model that retails for more than $7,000 and is a far cry from the Everyman timepieces that every president not named Trump has worn conspicuously in recent decades.” The watch, which actually costs closer to $8,000, proves that, “anyone, even a kid from Scranton, can make it to the pinnacle of power,” Williams wrote.

According to the mainstream media, the Biden administration is off to a very impressive start. In his first week in office, Biden has already signed 37 executive orders (EOs), more than all of his predecessors combined in their first seven days.

And in addition to signing EOs to withdraw federal funding for the southern border wall, eliminating thousands of jobs from the Keystone XL pipeline, banning oil and gas leases on federal land, rejoining the Chinese friendly World Health Organization, allowing biological boys to compete against girls in sports, and attempting to delay deportations for illegal immigrants, Biden has somehow still found the time to save the D.C. restaurant industry.

As the Washington Post wrote, “President Biden’s Sunday afternoon order from Call Your Mother, a self-described ‘Jew-ish’ deli, was more than a stop for takeout bagels. It was a signal to restaurateurs across Washington that, after four years of President Donald Trump keeping his distance from the majority-Democratic city, the new chief executive will engage with the food and restaurant community, to the potential benefit of an industry in desperate need of a morale boost, not to mention revenue.”

Who knew that Trump’s failure to take his motorcade over to Georgetown for lox and bagels did more harm to the restaurant industry than D.C. Mayor Muriel Bowser’s decision to ban indoor dining.

Rest assured, the media croons: with Biden back in the White House the days of division are over. We are lucky to have such a “decent man” looking out for us. Happy days are here again.