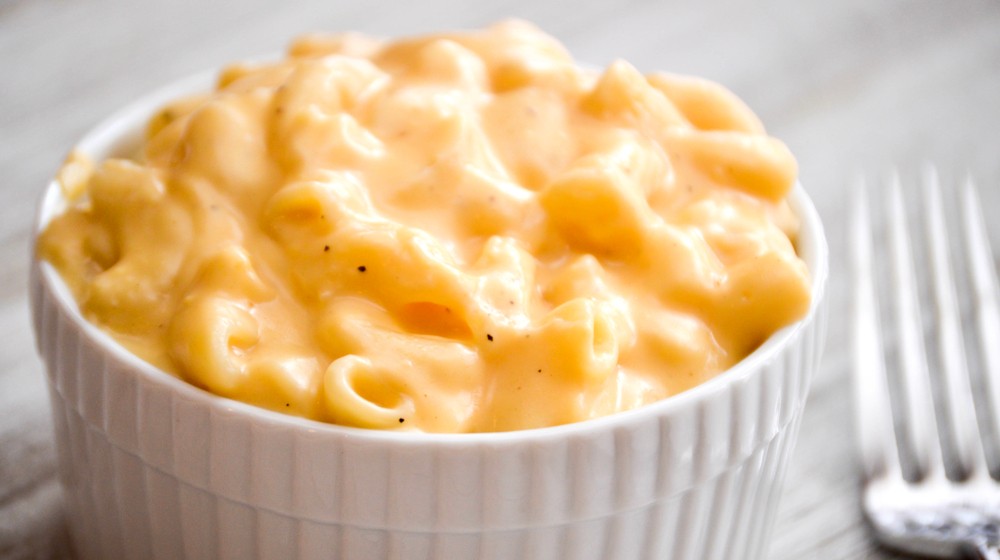 I don’t have recipes; I just DO it. The generations behind me (I am 71) seem to have been raised as mac ’n’ cheese junkies. I ate it some at my Maw Maw’s Sunday dinner, where it was, of course, made from scratch. There was an occasion my lady friend (45) needed to take some to a school function. I like to cook, so I told her I would try my luck at avoiding the Kraft box variety. Here goes:

Put noodles in pot (I have a 10-quart Instant Pot, but I suppose one might be able to adjust downward). Add water just enough to cover noodles. Pressure cook for 3-4 minutes (whatever your brand pot allows). You may release pressure or allow to sit until released and the pot shifts to keep warm.

Cut the Velveeta into squares small enough to stir around until melted.

Add sharp cheese and other ingredients in no particular order. Noodles should still be hot enough to melt ingredients. If not, put on “warm.”

I tried this and have been told it is the “best they’ve ever tasted” by the school and several others my friend has given some to. A variation is to use shredded pepper jack instead of cheddar. It is different but good, too.