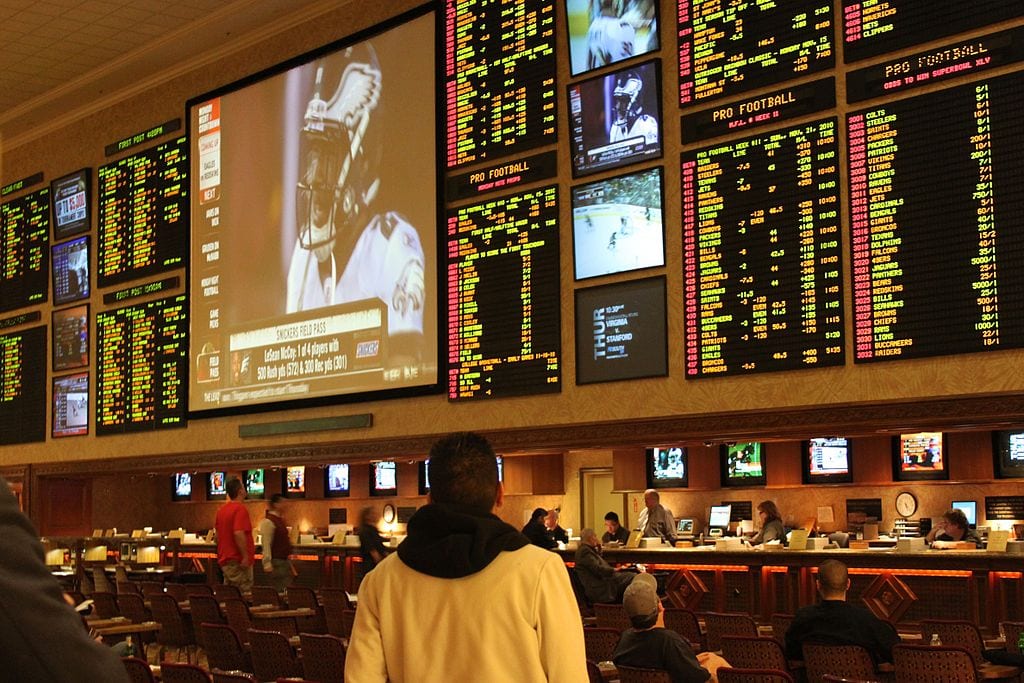 States that are entering the sport betting market are establishing fair tax rates on the wagers, but critics would have them set rates that would kill the golden goose before it could lay any eggs.

New Jersey, the leader in the fight that resulted in the U.S. Supreme Court overturning a law that forbid sports wagers outside Nevada, began accepting bets two weeks ago — the first wagers from Gov. Phil Murphy included a $20 ticket on the New Jersey Devils to win the 2019 Stanley Cup.

In the Garden State, brick-and-mortar venues such as Monmouth Park, where Murphy placed his bets, will pay a tax rate of 8.5 percent on its sports betting wins. Online bets carry a 13 percent tax rate, as operators face lower overhead costs in their operations.

Bills in other states look to establish similar rates — the number is 9.25 percent in Indiana and 10 percent in West Virginia, with no current differentiation between live and online bets.

“We think 8 percent is fair,” said the sponsor of the New Jersey sports betting bill, Assemblyman Eric Houghtaling, D-Monmouth. “We would have loved to collect 30 percent, but we always have to keep in the back of our minds that there’s a lot of competition out there.”

So is this an issue of states’ rights, personal liberty, or implementing the highest sin taxes possible? Certainly sounds like the latest in MacInnes’ eyes.

New Jersey currently projects $13 million in state tax revenues from the first full year of sports betting operations, but MacInnes said the Garden State could see $100 million in revenues if it taxed the wagers on a scale similar to those other states.

“This would help dig New Jersey out of the deep budget hole it’s in and reinvest in the assets that will grow our economy,” he wrote.

One of the budget issues MacInnes mentions is the state pension crisis — evidently it’s the responsibility of casino operators and their customers to bail out the ridiculous unfunded promises made to public-sector retirees by bureaucrats.

Yes, customers. The side effects of establishing a higher tax rate include likely worse odds on the games. That line with the -110 vigorish (meaning it pays $10 for every $11 wagered) might become -115 if tax rates cut too mightily into profits. The slight increase in vig might seem relatively insignificant in the short term, but it adds up in the long run.

Sports bettors, especially sharps, will continue to look for the best lines, and if the best bets continue to exist in the black market, that’s where they’ll go to place their wagers. The American Gaming Association estimates that $150 billion in illegal sports bets are made each year, whether at the unregulated local bookie down the street or on offshore websites such as Bovada and Pinnacle.

Part of the push to legalize sports betting coast to coast was to pull customers away from the black market. High tax rates wouldn’t help that cause.

Houghtaling told Forbes that New Jersey lawmakers considered much higher taxes, but decided on a lower rate due to the interstate and offshore competition.

“We have to be really competitive and drive people to what is legal now in New Jersey,” he said. “We think the tax rates we have set will make that happen.”

John Buhl, a researcher at the nonpartisan Tax Foundation, said that sin taxes continue to be an easy political sell, but aren’t reliable for core services. Often, states bump up taxes on such commodities as cigarettes to offset related services, such as increased health-care costs that result from tobacco use, but later tend to use some of the money for general fund purposes.

But the Tax Foundation’s studies have found that such tax increases often result in a short-term increase in revenue followed by a decline in tax collections in subsequent years.