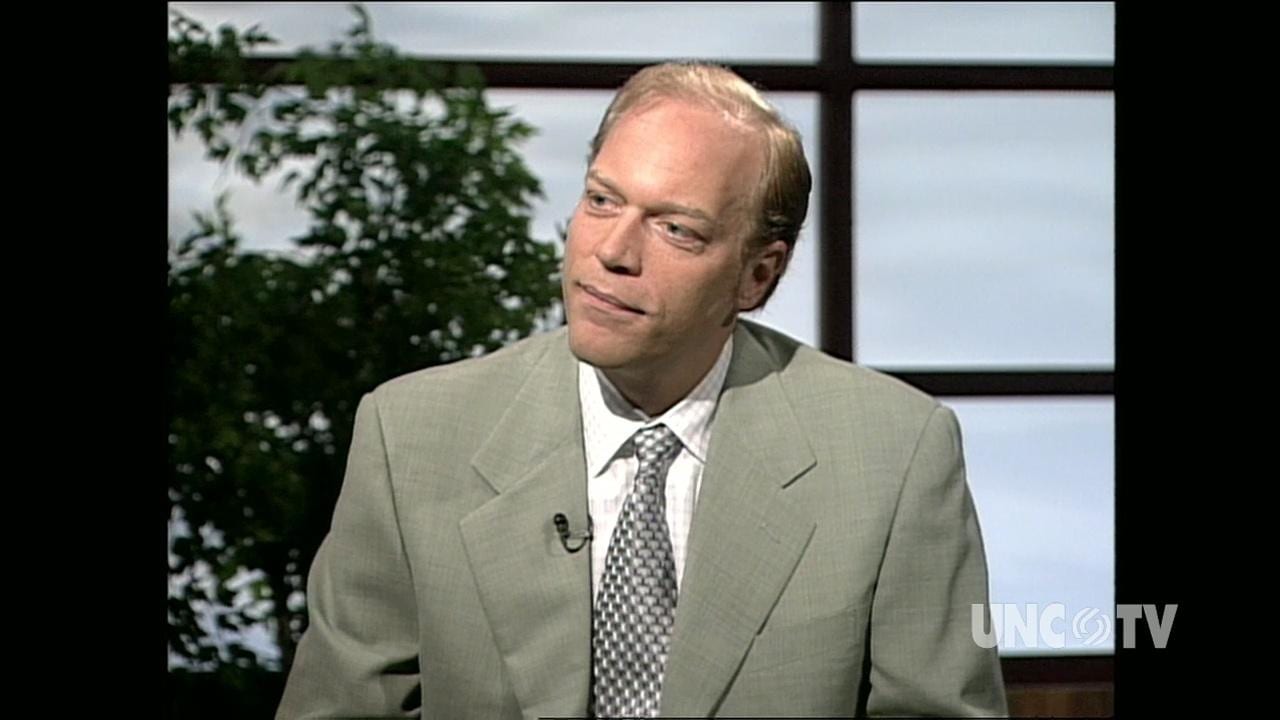 The Raleigh News & Observer contributor J. Peder Zane is a piñata who lends a patina of bipartisanship to a progressive editorial page where other writers claim the moral high ground. In an opinion column published July 31 and updated since, the N&O’s token conservative attracted a level of reader ire unusual even for him by asserting that a false narrative linked the GOP and racism.

Republicans who understand history accept that statement as unvarnished fact, the frustrating reflection of a mal-educated era in which it’s considered bad form even to identify ancient Greece as the cradle of Western civilization.

But the N&O editorial page caters to home-grown Democrats and progressive retirees who’ve migrated to its circulation area from colder climes. It also competes in an unspoken “woke Olympics” with a free weekly tabloid and the Chamber of Commerce-style marketing magazines aimed at adjunct professors for North Carolina’s marquee universities. None of those constituencies were amused by Zane’s thesis, especially because he used it as the opening salvo in a spirited defense of Donald Trump.

Zane pointed out that it’s not unusual for Democrats and Democrat operatives to call Republican presidents racist. “Before Trump,” he observed, “Democrats leveled the same despicable smear against Mitt Romney.” He recalled the speech in which then-Vice President Joe Biden warned African Americans that if Romney became president, he “would put y’all back in chains!” Zane also mentioned the NAACP TV ad that in 2000 blamed George W. Bush for the murder of James Byrd, a black man chained to a truck and dragged to his death by white supremacists.

Outrage meters redlined among more excitable readers when Zane upped the ante by suggesting that “the Democrat deck has always included 52 race cards.” He also engaged in a bit of Dinesh D’Souza-style myth-busting by saying that the idea that Democrats in the 1960s “knowingly surrendered their hold on the South to advance the cause of civil rights” was “humbug.”

Of President Trump, Zane wrote that he “criticizes specific individuals and organizations with which he has a particular beef.” His contention was that such criticism, while often ham-fisted, is not broad-brush enough to be called racist. The obvious subtext was that Elijah Cummings doesn’t deserve a pass on the sorry condition of the West Baltimore district he represents just because he’s a member of the Congressional Black Caucus. Beyond that, heart-rending stories of tribulation at the southern border of the United States are not excuse enough to ignore immigration law.

Although Zane did not make this comparison, our current president is arguably no more bigoted than his immediate predecessor, the so-called “racial healer” (Remember the “Beer Summit”?) who declined to prosecute the New Black Panthers for voter intimidation in Philadelphia and dismissed his own maternal grandmother as a “typical white person.”

Zane’s column had carnival barker flourishes, but it was logical. More interesting for our purposes here was the reaction he got from readers, as made manifest in comments attached to his piece. One claimed that Trump had to be racist because (among other things) he “still refuses to acknowledge the innocence of the Central Park 5” — as though the Netflix miniseries that painted those men as victims was truth rather than progressive agitprop. Another reader settled for calling Zane “a lousy writer and a pathetic stooge.” There were echoes of the same insult in a comment suggesting that continued publication of Zane’s columns “shows the moral vacuum occupied by all Trumpsters.”

The common thread among critics of Zane’s column was ad hominem hyperbole, and it appears to have taken root in progressivism, to the detriment of both language and logic (“Racists think Trump is a racist, and people who are victims of racism think Trump is a racist: QED,” claimed one UNC Chapel Hill alumnus who generalizes freely on the strength of never having met such victims of racism as conservative commentators Michelle Malkin and Candace Owens). Trump Derangement Syndrome is real, myopic, and virulent, so you can find the same strain of hysterical disdain outside North Carolina, in high school textbooks and places frequented by fading hopefuls like Robert Francis “Beto” O’Rourke, for example.

One need not wonder what the people who call J. Peder Zane a “stooge” would say about an elegant prose stylist like Conrad Black, who has the temerity to point out that Donald Trump is doing what he said he would do. Fomenting racial discord is not on the Trump agenda and never has been. But perhaps the “problem” is that Donald Trump too obviously enjoyed thwarting Hillary Clinton’s ambitions. That and his failure to genuflect before progressive shibboleths that Barack Obama never thought to question make Donald Trump a marked man for many people.