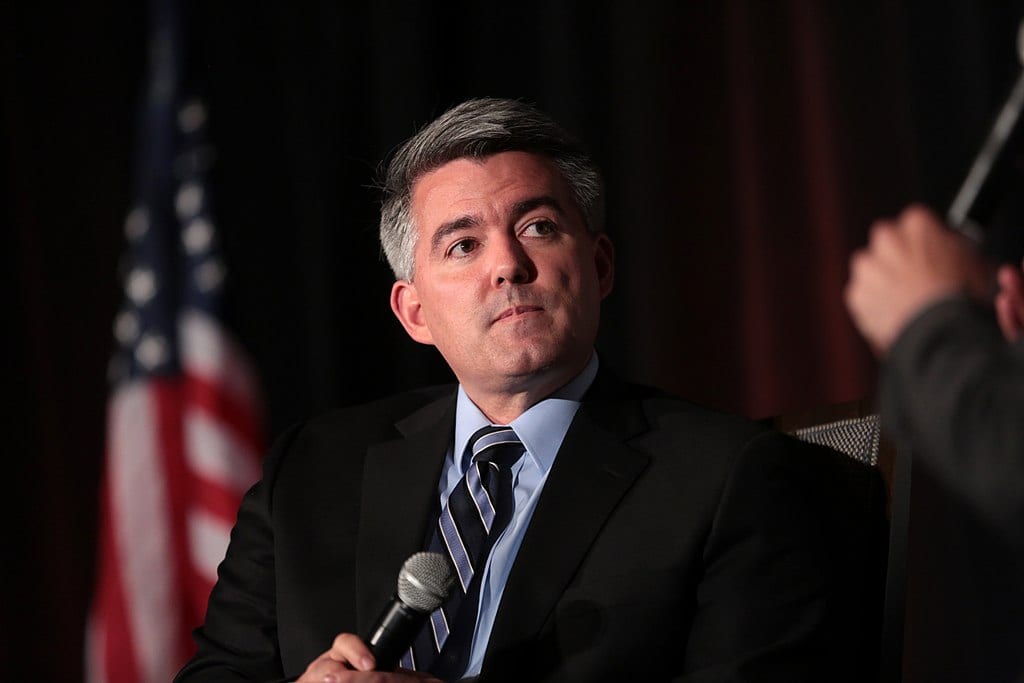 As the rhetoric ratchets up after President Trump said he’ll likely support efforts in Congress to end the federal ban on marijuana, the passage of such a law could have unintended side benefits — helping to curb civil asset forfeiture.

You know about civil asset forfeiture, don’t you? That process by which law enforcement agencies take your goodies — cash, cars, even homes — simply because they suspect it could have been used in a crime, often using the proceeds to fund other goodies, such as guns or vehicles, for their departments.

You don’t have to be convicted to lose your stuff, and it can be hell trying to get it back. The process laughs at constitutional due process protections. Steven Greenhut called it “government thievery” in a recent American Spectator column.

Marijuana production is frequently the impetus for raids. Take this example last year in Saginaw, Michigan, where state authorities raided eight homes. In addition to seizing 172 pounds of cannabis, officers got themselves eight homes valued at between $21,000 and $37,000 each. The rental homes were owned by a corporation based in Miami, which chose not to contest the seizures — the values were probably not worth the time and legal expense even though the owners had no connection to the crimes.

That’s just one of numerous examples around the country, and with no marijuana ban in place there would be no need for such raids. The end of possible Justice Department crackdowns on states that have legalized pot use would likely make more states willing to end their own bans with no threat of federal intervention.

Law enforcement is largely against the marijuana proposal, with a coalition of narcotics officer groups writing to Trump, “We urge you to see through the smoke screen and reject attempts to encourage more drug use in America.”

So far, nine states and Washington, D.C. have passed laws allowing recreational marijuana use — although the U.S. House is blocking recreational sales in the nation’s capital. Another 20 states permit medical use of the drug. But current federal law makes marijuana a continued gray area, as banks and investors largely avoid it.

That was a point that lead sponsor U.S. Rep. Cory Gardner (R-Colo.) raised in a news conference last Thursday announcing the legislation. The bill would make it clear that marijuana sales would not be considered illegal financial transactions.

“If you are in the marijuana business… you can’t get a bank loan or set up a bank account because of concern over the conflict between state and federal law,” he said. “We need to fix this. It is time we take this industry out of the shadows, bring these dollars out of the shadows.”

Trump’s position on the issue puts him at odds with his attorney general, Jeff Sessions, who has not only raised threats of federal intervention in those states that allow recreational issue, but has pushed Congress to tighten restrictions on medical marijuana.

Sessions has also been a champion of civil asset forfeiture — even as there has been a bipartisan push to reform that practice.

Sessions reinstated the equitable sharing program at the Justice Department, which gives some of the proceeds from the forfeitures back to state and local authorities, providing them with profit motives for the seizures.

He told the National Sheriffs’ Association in Washington, D.C., in February that civil asset forfeiture “is a key tool that helps law enforcement defund organized crime, take back ill-gotten gains, and prevent new crimes from being committed.

And in case his position on marijuana wasn’t clear, Sessions also said at that conference, “I cannot and will not pretend that a duly enacted law of this country — like the federal ban on marijuana — does not exist. Marijuana is illegal in the United States — even in Colorado, California, and everywhere else in America.”

Sessions’ Justice Department rescinded an Obama-era policy restricting prosecutors from targeting pot businesses operating legally under state laws and the AG warned sellers they could face prosecution. An upset Gardner convinced Trump to give the order that the Justice Department would not target those sellers.

The marijuana bill faces an uphill climb, even with Trump’s support and bipartisan pledges from such lawmakers as Sen. Elizabeth Warren (D-Mass). Although Gardner will frame the issue as one of states’ rights — in fact, the bill is cleverly called the Strengthening the Tenth Amendment Through Entrusting States (STATES) Act — many in Congress would fret as this could be considered soft on drugs.

The Institute for Justice estimates the Justice and Treasury departments reaped nearly $29 billion from civil asset forfeiture from 2001 to 2014. The approximately $2 billion a year is about as much as victims lose to burglaries, studies have shown. A loosening of marijuana laws would likely reduce that number.