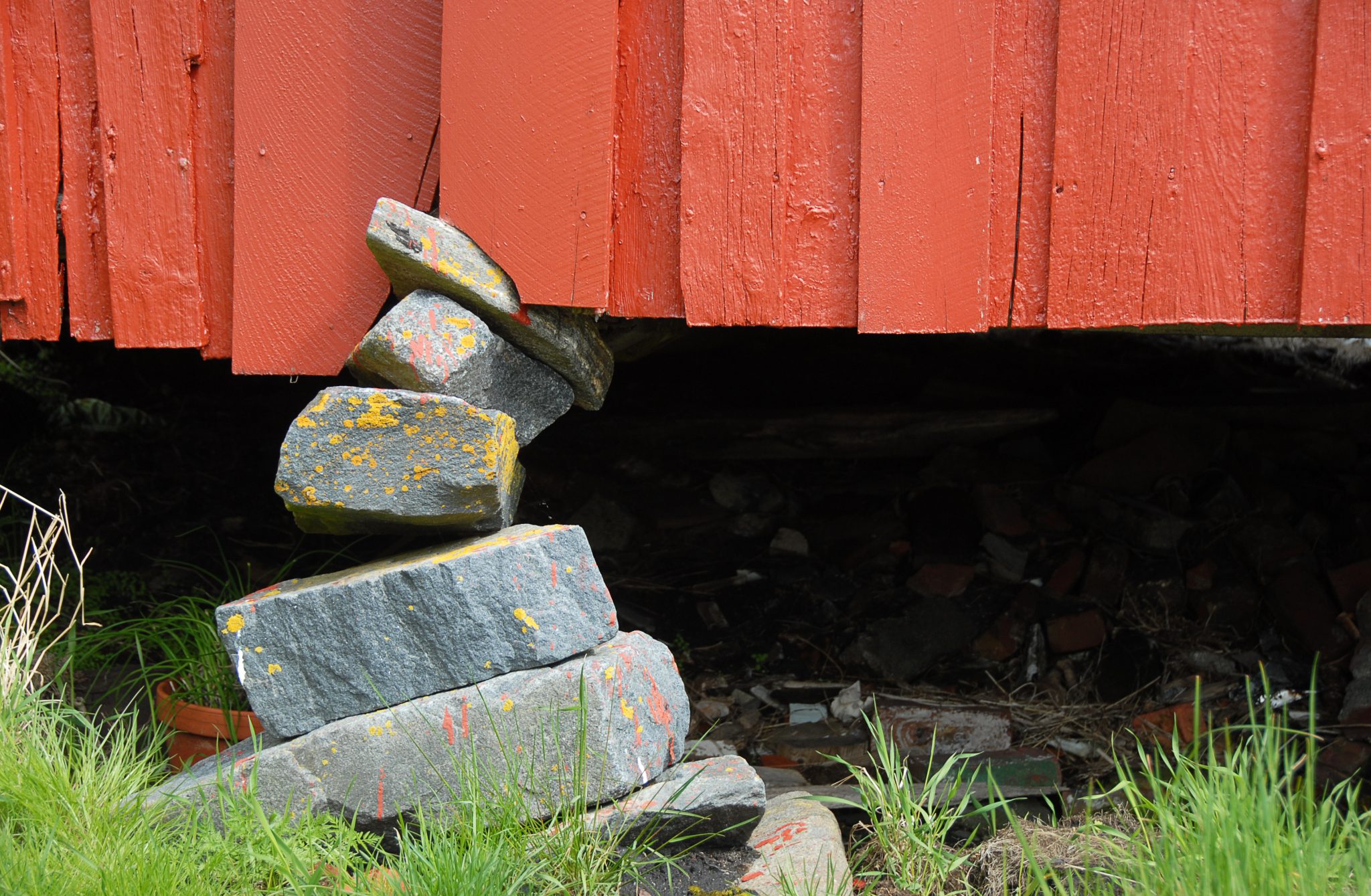 The U.S. Supreme Court weighed in Monday with another example of its divided wisdom on abortion, refusing by a single vote to uphold a Louisiana law seen as making access to abortion unconstitutionally difficult.

Unconstitutionally difficult? What about less likely to result in another medical blockade of a developing life on the outskirts of developed life? The court split 5-4, with Chief Justice John Roberts joining the progressives in their preference for leveling barriers to “reproductive choice.” Louisiana had enacted a requirement in 2014 that abortion doctors obtain admitting privileges at nearby hospitals. The court’s one-vote majority said this wouldn’t do. The law erected an obstacle to abortion. This wouldn’t do. Roe vs. Wade, way back before half of today’s Americans had themselves drawn breath, turned abortion into a constitutional right wherewith no government entity could interfere. So it remains.

The country’s original moral foundation was religious. “Thou shalt” — among other important things — “love thy neighbor as thyself.” Not just the neighbor offered on the slave block; so also the neighbor struggling for life in the womb.

In our famously ambiguous times, Americans can no more figure out what they want to do about abortion than they can get their arms around the problem of “systemic” racism. Whatever “systemic” means. Not to mention “racism.”

We live in a democratic moment in which nothing is possible save the defeat of one segment or other of the population. We feel the need of a moral compass more severely than ever before. What’s “right” or “wrong” depends entirely on the power equation — which populational constituency has the numbers, or the money, or both, to stick it to the other constituencies.

Power, power, power! Progressives on the Supreme Court wield it on virtually every dispute over choice. The 7-2 court in Roe v. Wade handed them the power. The political establishment of the time lacked the will or the enterprise to override the justices. That power deficiency persists. That means no override of Roe v. Wade in a country, in a world, that would seems to have made its peace with the concept of abortion as a human right. Dr. Samuel Johnson, a conservative’s conservative, defined the task now for the hardworking friends of unborn life. “We retard what we cannot repel,” said Johnson. “We palliate what we cannot cure.”

Johnson’s England, wearing its royal and aristocratic attire with aplomb, was no democracy by any means. His hopes and prayers for moral recovery, amid the witness of the churches, were more realistic than ours could possibly be described. We are today as democratic as all get-out. Count those noses! The most noses win!

Never mind such moral reasonings as might be brought forth and pondered. Democracy, 21st-century style, isn’t about reasonings. It’s about choosing. Its spirit can be appreciated, not in the courtroom of the Supreme Court, but on the pavement outside, amid the placards, the cries, the assertions of supreme claims to headship and power.

The consequences of a loose and shifting moral foundation in modern life strike us in the face wherever we look these days: before the high court bench and in the streets where statue-wreckers and accomplished bellowers work to convert outrage into edict. Boo, white racists! Stop the cops! Reparations! The race issue is obviously not without profound moral aspects. How do we fold discussions of long-ago slavery into here-and-now talks of fairness? Or do we?

The country’s original moral foundation was religious. “Thou shalt” — among other important things — “love thy neighbor as thyself.” Not just the neighbor offered on the slave block; so also the neighbor struggling for life in the womb. It was some foundation, all in all!

Today’s religious “nones” — described in surveys as unattached to any religion, and fast-growing in number — are unbeguiled by such matters. There’s no Law for them, no prophets, no moral foundation on which to spread before the whole land the requirements of the good life, dedicated to God, as was the case long before Roe v. Wade. It’s personal opinion now! It’s Power! It’s noses to be counted and ideas to be stuffed down the throats of the losers.

Isn’t victory fun? So long as you’re one of the victors — running around on fully formed legs, and non-dependent on some recently interred law in Louisiana?