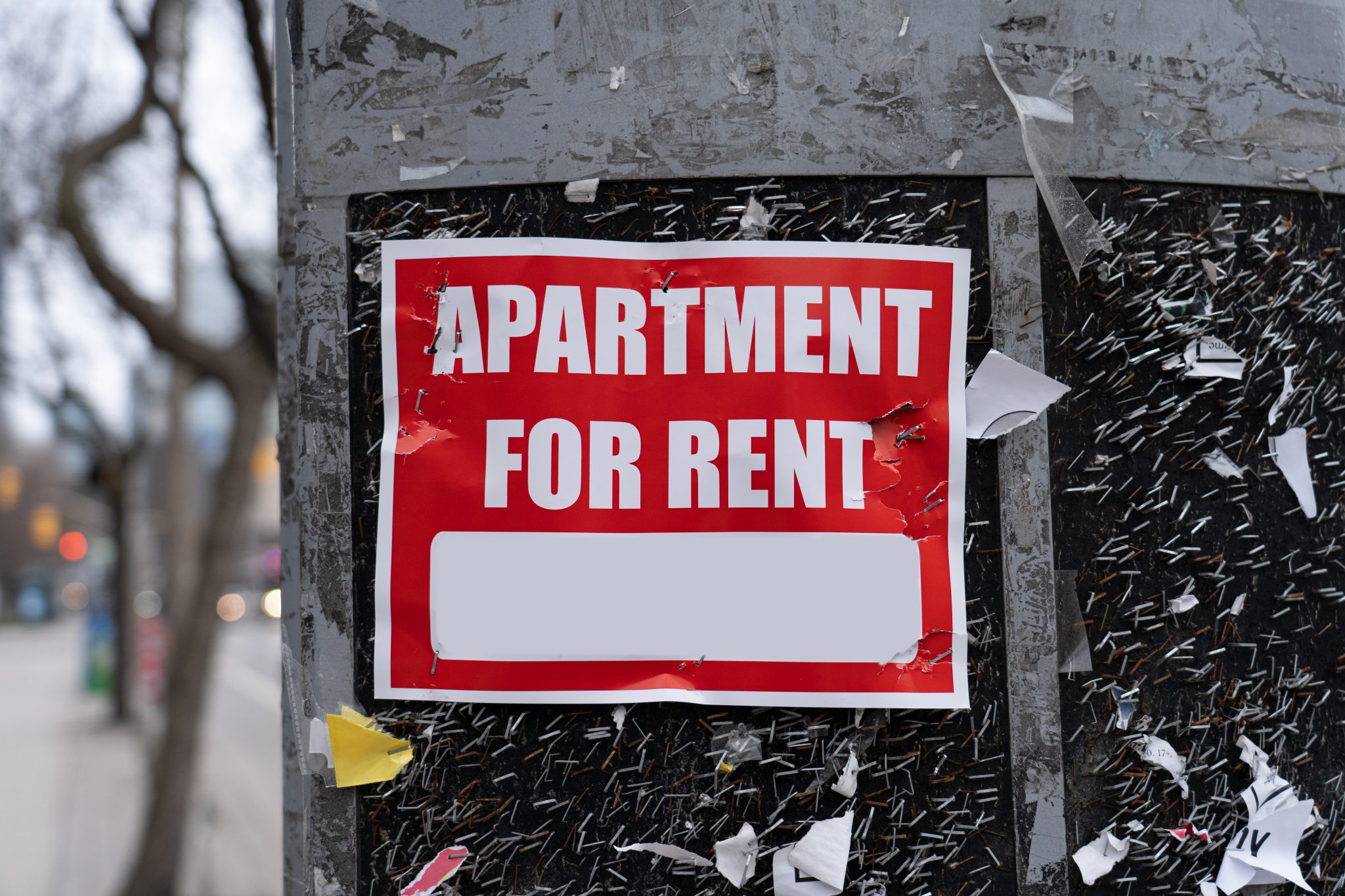 The COVID-19-induced recession has brought hardship to millions of Americans as they struggle to make ends meet. The joblessness rate is up by 7.6 percentage points since February, and the total number of unemployed has increased by 12 million in the same period. In an economy hemorrhaging jobs, Americans are finding it harder and harder to make their rent and mortgage payments, a trend that could wreak havoc on the real estate market. Amid the uncertainty, prominent leftists have voiced their support for “rent cancelation” proposals.

Twenty-three million Americans have little or no confidence in their ability to make their next payment, and almost 12 million Americans live in households that missed their last rent payment. Making matters worse, a significant portion of renters are protected from eviction by a federal moratorium — due to expire on July 25 — on properties that have federally backed mortgages. Jobless renters can also expect their additional $600 in unemployment benefits to end on July 31. While the federal government is considering extending these programs, if allowed to expire, housing non-payment may further spiral out of control.

To avert an eviction crisis and its economic reverberations, the federal government should focus on putting money in the hands of distressed renters and mortgage-payers specifically for the purpose of paying for housing.

Faced with the prospect of rising evictions, many leftists have called for the federal government to “cancel rent.” Rep. Ilhan Omar (D-Minn.) has introduced legislation that would provide full payment forgiveness to renters and establish a relief fund to reimburse landlords and mortgage holders for missed rent payments.

Instead of rent cancellation, Cunningham believes the federal government should make use of existing programs like the Housing Choice Voucher Program, which subsidizes portions of rent payments. The program was used to alleviate the financial burden of renters in the aftermath of Hurricanes Rita and Katrina, when many renters found themselves unemployed and unable to afford their housing payments.

The problem with rent cancellation proposals like Rep. Omar’s is that landlords and property owners would be left footing the bill for property taxes, utilities bills, and other maintenance related costs for properties that aren’t generating revenue. A reduction in property tax revenue, which plays a large role in funding local governments, could have a big impact on communities’ budgets, causing significant negative economic ripple effects.

While Rep. Omar’s proposal establishes a relief fund for landlords, they would have to commit to a rent freeze to receive funding, which economists agree would keep overall rent prices artificially high by disincentivizing the construction of new lower-income housing developments. Regressive stipulations, like rent freezes, will only worsen the housing situation in America by effectively reducing the housing supply, keeping the market rate for housing high and hurting low-income Americans in the long term.

To avert an eviction crisis and its economic reverberations, the federal government should focus on putting money in the hands of distressed renters and mortgage-payers specifically for the purpose of paying for housing. Without some level of federal assistance, a disastrous eviction and housing crisis could occur, further hampering our recovery from the current recession. While it is extremely important to support both renters and property owners during this crisis, ideas like rent cancellation and freezes will ultimately drive the price of housing up and exacerbate the current crisis.