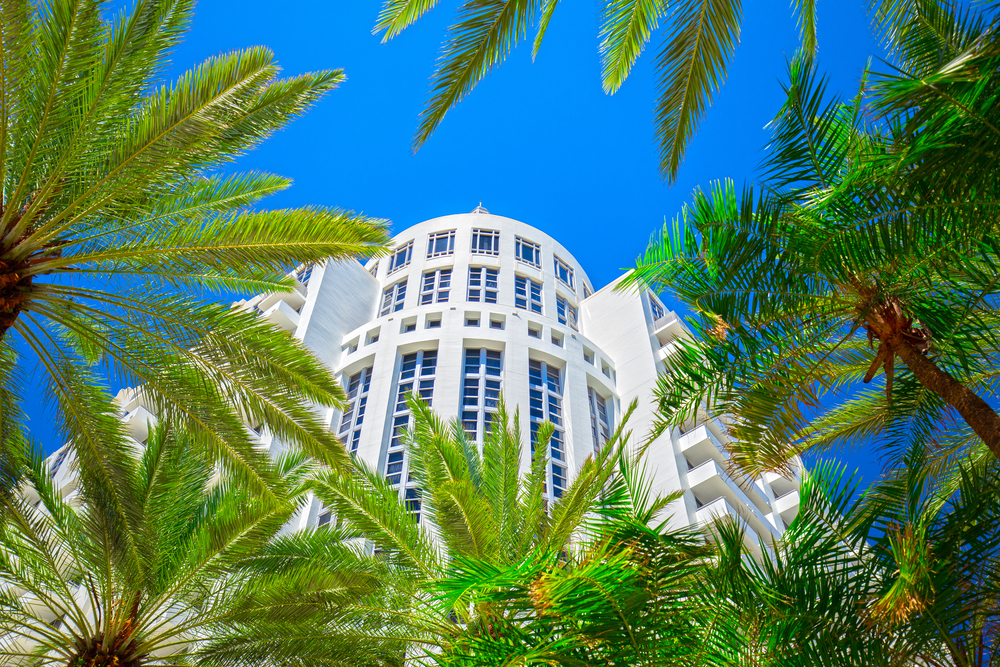 It’s time to turn the tables.

It’s time to stand up to the outright fascist bullies.

Loews Hotels on Saturday canceled a planned fundraiser at its Portofino Bay Hotel at Universal Orlando for U.S. Sen. Josh Hawley, who spearheaded the objections to President-elect Biden’s win in Congress on Jan. 6.

Hawley. R-Missouri, was also shown in a photo raising his fist in solidarity with pro-Trump protesters on Capitol Hill prior to the violent assault on the Capitol building.

“We are horrified and opposed to the events at the Capitol and all who supported and incited the actions,” Loews said in a statement on Twitter. “In light of those events and for the safety of our guests and team members, we have informed the host of the Feb. fundraiser that it will no longer be held at Loews Hotels.”

The event was listed as being by a Hawley-affiliated political committee, Fighting for Missouri, which raised more than $272,000 for Hawley in the 2020 election cycle. Hawley does not face reelection until 2024.

It seems a left-wing lawyer obtained a flyer for the event, posted it online, and asked the hotel why it was hosting a “traitor.”

The Loews cancellation comes after the publisher Simon & Schuster canceled the contract to publish Hawley’s book, with the seriously appropriate title The Tyranny of Big Tech.

If these corporations don’t want conservatives to speak, they should just be honest about it. But to equate leading a debate on the floor of the Senate with inciting violence is a lie, and it’s dangerous. I will not be deterred from representing my constituents and I will not bow to left wing corporate pressure.

First, that reference to Hawley raising a clenched fist to supporters? That is one of the most common images in American politics.

Now. There is more to this Loews story than meets the eye and has been reported. Much more.

Note that Hawley said this: “I will not bow to left-wing corporate pressure.”

Who runs the Loews hotel chain? That would be one Jonathan M. Tisch and his family. And there is something fascinating about Mr. Tisch.

That something fascinating can be found here at the Federal Election Commission. The FEC lists 43 campaign contributions by “Jonathan M. Tisch” of “Loews Hotel.” Four of them — to the tune of over $100,000 — to Joe Biden. The remainder are all to other Democrat office-holders, state parties, and the national DNC. Tisch is the very embodiment of a left-wing corporation boss.

The Democratic governor of Pennsylvania, Tom Wolf, and his Secretary of State Kathy Boockvar have been repeatedly accused of breaking Pennsylvania law in running the 2020 Pennsylvania election. A full 21 Republican State senators signed a letter to Senate Majority Leader Mitch McConnell and House Minority Leader Kevin McCarthy that said, in part, this (bold print supplied for emphasis):

As members of the Pennsylvania Senate, we believe in the integrity of the election process. After speaking with our colleagues, a majority of the State Senate is troubled by the many inconsistencies that happened in our Commonwealth during the 2020 election.

Due to numerous unlawful violations taken by Pennsylvania Governor, Tom Wolf; Secretary of State, Kathy Boockvar; and the rogue State Supreme Court, the balance of power was taken from the State Legislature, who by the U.S. and PA Constitutions, set the time, place and manner of holding elections.

And just who is a contributor to the Pennsylvania Democratic Party whose leader, Gov. Wolf, conducted these “unlawful violations”? That would be Mr. Tisch of Loews Hotel. To the tune of $6,666.00.

Mr. Tisch and his family have the right to run their hotel chain any way they want. But clearly he and his family do not understand that they are going out of their way to self-identify with those who have quite effectively demonstrated themselves to be anti–free speech fascists and thugs.

And in so publicly allying himself with those fascists and thugs he has seriously branded Loews as part of the fascist cancel culture that is doing serious damage to this country.

In his last speech to the Conservative Political Action Conference (CPAC), Andrew Breitbart stood at the podium and said: “Conservatives used to take it and we’re not taking it anymore.”

What to do? It’s time to confront bullies like this with a taste of their own medicine. To make it crystal clear that this attack is not just on Sen. Hawley but on Loews’ very own customers, real and potential. Obviously, the next step here when making a reservation at Loews is to give not just your credit card information but your political views as well. And if they don’t agree with those of Jonathan Tisch — find another hotel.

The author David Horowitz appeared on Newsmax on Sunday, saying that Democrats are trying to “criminalize” Americans’ First Amendment rights and that the nation is in “the initial stages to becoming a fascist state.”

David Horowitz is exactly right. The idea that a hotel chain, of all things — and a hotel chain led by an ally of Joe Biden, the man who will be president of the United States on Wednesday — would help lead the way to that fascist state is both appalling and dangerous.

So it’s time to stand up. And, I emphasize, stand up peacefully. Not just for Sen. Hawley but for America and freedom itself.

Contact Loews Hotel. Either the specific hotel in question in Orlando or their headquarters in New York. Or both. Or even a Loews Hotel near you. Let them know just how you feel. And yes, of course, do it peacefully. No violence … period.

Here is the contact information from the Loews Hotel site:

The specific hotel in question is:

But in the words of that old Twisted Sister song, which in turn echoes the late Andrew Breitbart:

We’re not gonna take it

No, we ain’t gonna take it

We’re not gonna take it