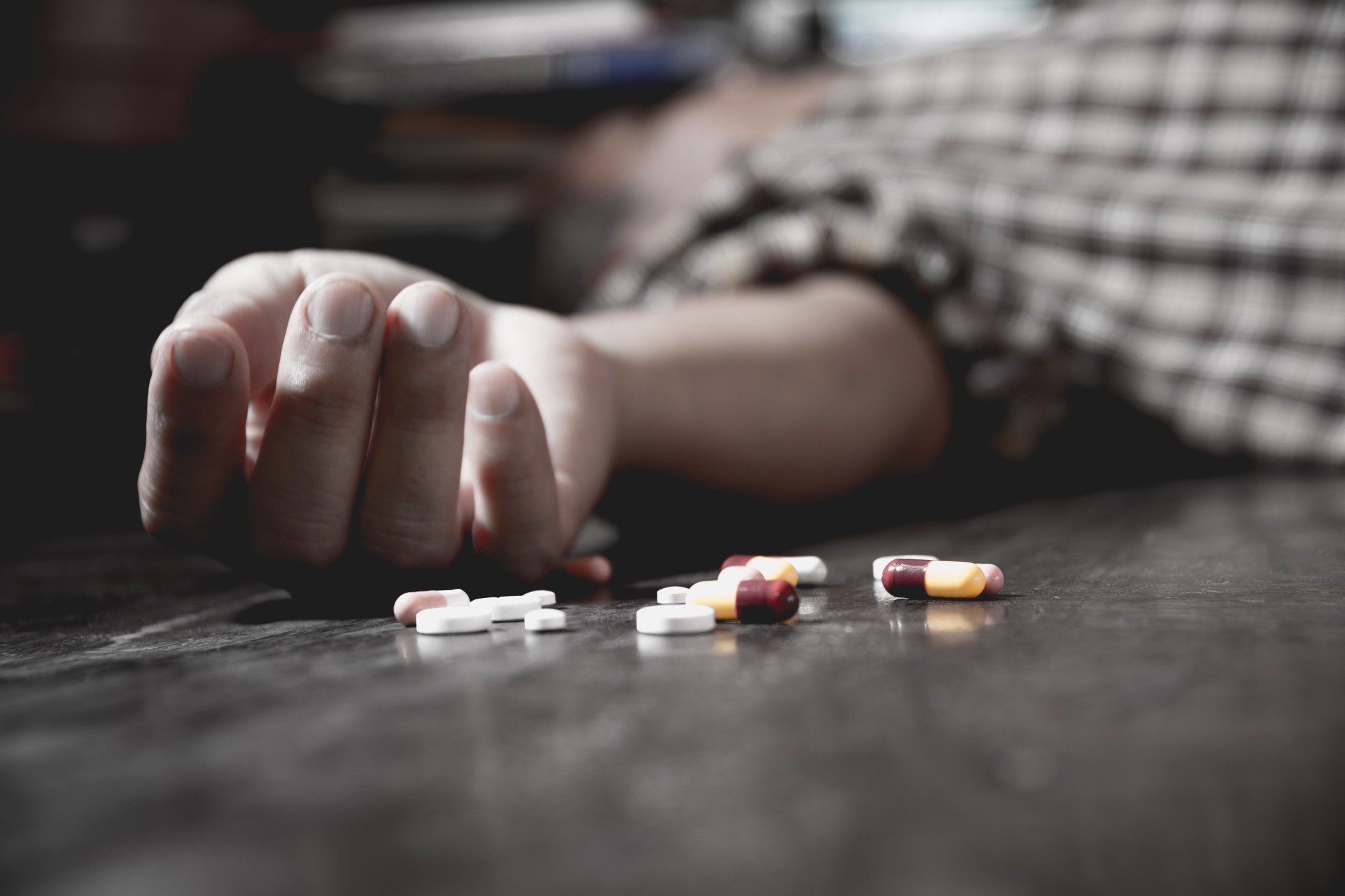 Over 100,000 died of drug overdoses in the U.S. during this last 12-month period measured by the Centers for Disease Control and Prevention. That’s a 30 percent jump from the year before, and, as the Irish Times (of all papers) notes, that is “more than the toll of car crashes and gun fatalities combined.”

Across the media, note is made that this dramatic rise took place in this Year of the Plague. Yet we are left to wonder whether the possibility of such a dreadful effect was considered at all by those who planned the COVID shutdowns. I have a suspicion that to ask that question seriously probably reveals the correct answer.

A narrowly focused approach to problems has enchanted the materially driven mindset so dominant in the West for the past few centuries. The clarity such an approach brings to focused problems is indisputable, and has powered great advances and civilizational triumphs.

But this approach does not address interconnected systems very well, especially since there seems no end to the interconnectedness of things.

A dear departed friend offered a metaphor for how interconnected reality is. Stuart Fickler was a relativity physicist, who worked with universities, government, and businesses through a long career (and among the staunchest of conservatives in the classic mode). He asked me to imagine an Irish step dancing troupe, such as Riverdance, with a whole chorus line doing intricate hard-stomping dance steps. And now, he said, imagine that whole troupe doing it on a giant trampoline. That, he said with a grin, gives you the gist of how naturally we are all intertwined.

Big government people so often lack imagination. They indeed understand that what one person does affects many others, and thus their concern for social welfare (I exclude those who act in political bad faith, and who are concerned only with power). But their policies are so one-dimensional. There is so little consideration of anything more than a linear relationship, not the rich nodes of connection that express themselves in families, in friendships, in affiliations, in faith communities, and in nations. And these connections are so deep and so wildly and wondrously various that no centralization could possibly account for them. Nothing less than the individual soul, created in the divine image, in its direct, local, and personal knowledge can take the lead. The general abstractions behind big government projects founder on unintended consequences. Our humanity is not reducible to even the most complex algorithm, let alone a clumsy mandate oblivious to the human realities it wishes to control.

We have certain truths, claim the mandaters. Yes, indeed they do. But there are so many other truths outside their sharp and narrow focus. And that narrow focus means that those other truths are not even considered, let alone meaningfully evaluated. And so the threat deadly to human health posed by extended mandated isolation was not taken seriously and was pooh-poohed by the big government boosters as a concern of a backwards and perhaps criminal mentality.

Ken Kesey told the story of a Maoist solution to a real problem that afflicted China in the early Sixties. Chronic food shortages were still plaguing the People’s Republic. The Great Helmsman had an idea. Birds ate grain. So many millions of birds across all of China were sabotaging the people by their daily thefts. Mobilize then the population!

Schoolchildren were mustered to get cans and fill them with enough pebbles to shake and make noise. Then to the trees where the birds nested, and to make a racket all night long so the birds could not rest. The children did as they were ordered, night after night, till birds died en masse of exhaustion. A great triumph.

It was not too long before a new campaign had to be launched to combat an unprecedented multiplication of mosquitoes all across the land.

There was more grain, though.

If we want to have the grain and not the mosquitoes, if we want to survive both the COVID and the fentanyl pandemics, the clichéd authoritarian responses need to be shelved.

How often we reduce the complexity and wonder of our full rich reality to small but pretentious political theories! How often do those ideas they persuade us with a utopian vision, but deliver only disappointment for having ignored greater dangers than the ones they addressed. Well-meaning welfare programs undercut the moral strength of the black family and the black churches and the Appalachian family and its churches as well in the Sixties. Today another round of ill-conceived distribution of money has accelerated the Great Resignation, as well as left businesses struggling to find staff among people who have been now paid quite decently for sitting at home for many months.

It is easier to criticize a program than to design one, and critics as well must resist the temptation to oversimplify as well. Yet we need constant reminding that taking individual liberty seriously is the best way to bring to local knowledge to bear on the great problems we face together. The more we treat individuals as incompetent, the more we believe their insights, experiences, and commitments can be ignored, the more we turn towards a politics of suppression, of dictation, and of uniformity.

Lincoln spoke of the mystic cords that bind us together. Those bonds cannot be substituted for by legislation or grants. There is a reciprocity that only sprouts from the rich soil of liberty. It is not the product of a narrow focus or of any reduction of the miraculous variety of human experience due to a bureaucrat’s set of rules. It is precisely because we want society to be just that we try to call the social justice workers away from their dogmatic tunnel vision. Take seriously the entire cosmos in miniature that exists in each person. There is no one who does not have his or her moment, his or her truth that needs to be heard. Experience has taught us lessons we cannot forget.

Most basic to our success is our freedom to address the Supreme Reality. In its light, individual liberty and social welfare do not cancel each other out in an endless cacophony. Rather, a unity emerges out of the very plurality itself, a flexible and robust nation capable of facing the deepest and most complex problems with the generous and devoted spirit and sparkling intelligence that only freedom knows how to bring alive.