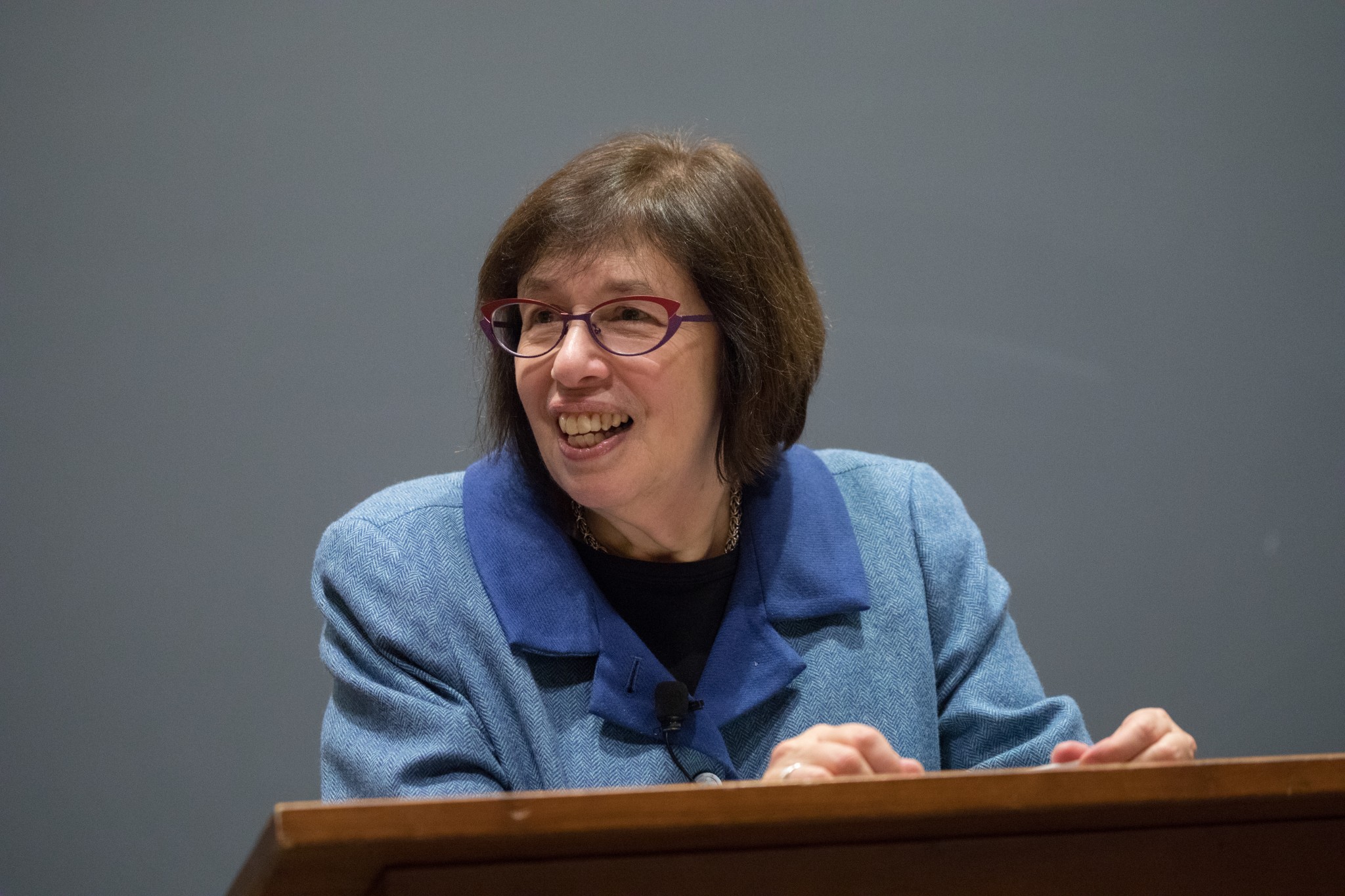 Linda Greenhouse has had it with public policy arguments based on religious beliefs. In a recent New York Times op-ed, Greenhouse attacks such appeals as dangerous and un-American, arguing the U.S. now “lurches toward theocracy” because we “let God into the legislative chamber.” According to Greenhouse, God must not in any manner be appealed to while making public policy arguments. The impetus for her accusation is the topic of abortion, an issue recently intensified by the Supreme Court both taking up a challenge to Roe v. Wade and refusing, for now, to block Texas’s abortion ban. In her lament, Greenhouse notes the prevalence of religious groups participating in these efforts. She also points to how language opposing abortion is drenched in appeals to God-given rights.

Still, those who offend this principle may go beyond the GOP officials and conservative organizations Greenhouse highlights. In his second inaugural address, President Barack Obama articulated the principles of justice that bind Americans together in just such terms. He based his thoughts on the document we celebrate every Fourth of July: the Declaration of Independence. In particular, President Obama quoted the Declaration’s claim that “all men … are endowed by their Creator with certain unalienable rights.” He did so with approval. “For history tells us,” he continued, “that while these truths may be self-evident, they’ve never been self-executing; that while freedom is a gift from God, it must be secured by His people here on Earth.” The challenge lay not in their veracity but in acting our part in their realization. Like arguments have marked our history’s greatest moments, our best strivings for a better country and world.

Greenhouse and Obama agree on the issue of abortion. Perhaps Greenhouse’s condemnation only extends to God-based arguments running against her policy preferences. Perhaps she realizes that the assertion of an inalienable right to life presents difficulties for pro-choicers in an age of ultrasounds and similar windows into the womb.

Still, let us take Greenhouse as making a principled argument, one extending beyond just abortion to all arguments about justice and law. Doing so certainly places her outside the mainstream of American history. One can easily cite a multitude of instances — from 1776 to 2021 — when Americans invoked God as a source of justice and of human rights.

This long-standing invocation partook of a logic central to establishing, maintaining, and enhancing justice. An excellent example comes in “The Farmer Refuted,” a 1774 pamphlet written by a young Alexander Hamilton and recently popularized by Lin-Manuel Miranda’s smash-hit musical. In the article, Hamilton articulates how a theistic versus an atheistic viewpoint affected one’s understanding of justice.

Hamilton declares that no natural government or justice existed in a world without God. For no source existed possessing the inherent, natural authority to articulate and enforce right. In such a state, “the weak must submit to the strong.” Might alone makes right. Only by introducing human government and human laws did some system and some definition of justice arise. Yet these conventional origins for law and justice only replicated the problem of oppression and merely made it more orderly.

In a system presupposing God, the world looks different, Hamilton claims. God possesses the inherent authority to legislate and to govern for all, and does both in accordance with human good. God “gave existence to man, together with the means of preserving and beatifying that existence.” We were meant, by God’s design, not just to live, but to live well. God also gave us the means to fulfill these noble purposes. He did so by articulating a law, understood by our reasoning faculty, which said that our lives, liberties, and properties were equally our own to use in pursuance of our and our neighbors’ good.

The logic of a Godless world leads to tyranny. This God-originated one, on the contrary, leads to safety and liberty. Hamilton asserts that governments existed to protect these rights, these means to living and to living the good life. Human laws must submit to this higher authority and seek to fulfill it in particular political communities. To do otherwise denies our humanity and undermines the very foundations of justice.

It is hard to overestimate the good that has flown from this God-based argument. It rang from Philadelphia in 1776, when, to found a nation based in such truths, our Fathers offered no less than “their lives, their fortunes, and their sacred honor.” It thundered from the mouths of slavery’s opponents, including a martyred president calling for a “new birth of freedom.” It was asserted at Seneca Falls, where women, in Declaration-soaked phrases, claimed the franchise as their God-bestowed birthright. It was sung, finally, from the mouths of Civil Rights leaders, among them a clergyman who called on this land to “live out the true meaning of its creed.”

Greenhouse, however unintentionally, would rip out the moral foundations of these movements. This in itself is dangerous and wrong. But she also does so in service of legalized abortion, whose death toll stands at a staggering 62 million since 1973. Perhaps she is being more consistent than President Obama was. But this consistency not only undermines our legacy of justice. In rejecting the pro-life movement, Greenhouse rejects that legacy’s rightful heir.