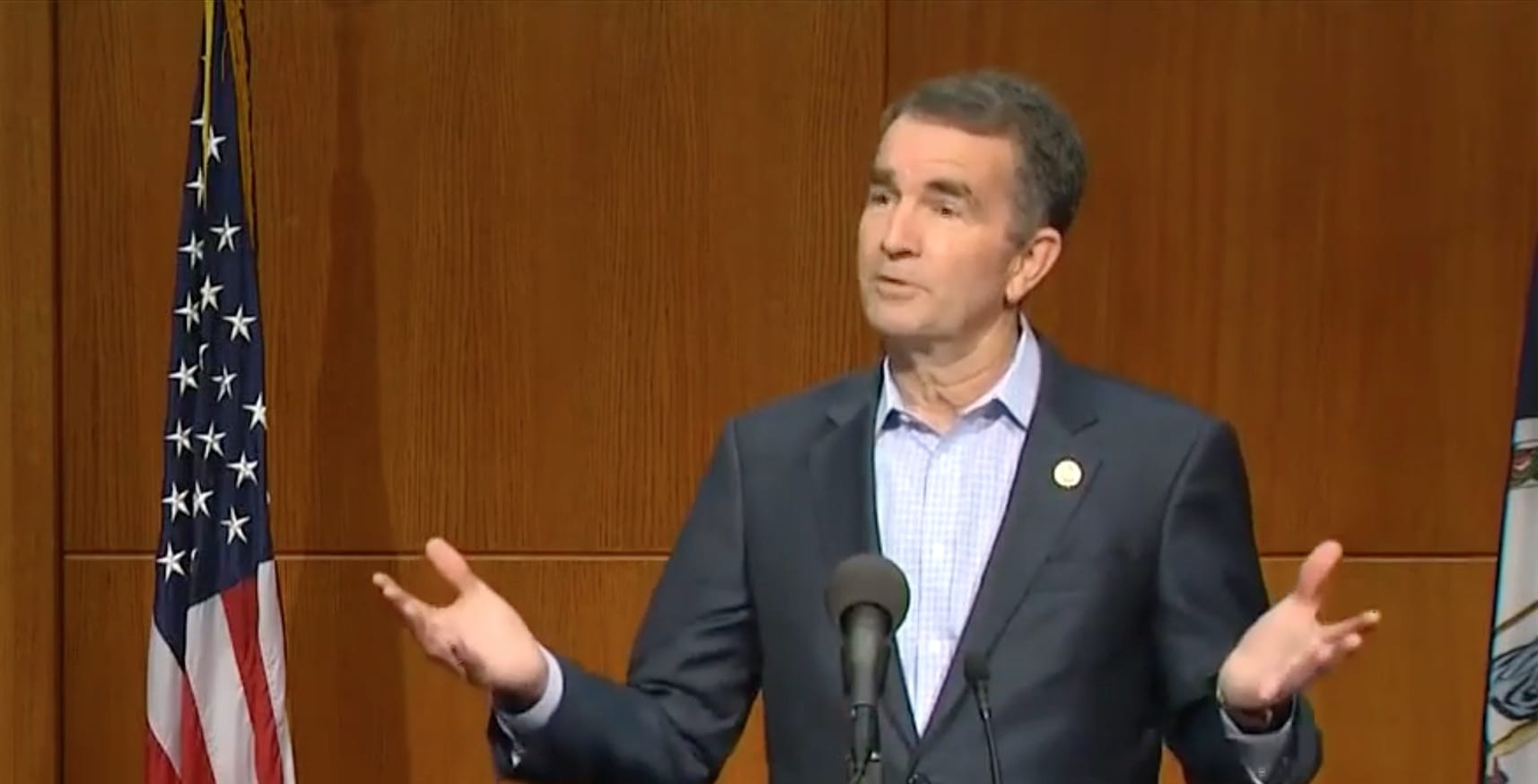 Monday, for the first time, decision-makers, even Gov. Cuomo of New Yawk, began talking about the need to restart the economy. To return to the often-maligned American normal. Perhaps there’s a ray of light at the end of this doleful tunnel. I’m very glad to hear this.

“We can’t keep the economy closed forever,” Cuomo said, demonstrating a firm grasp of the obvious. But before yesterday, based on their statements, decision-makers didn’t seem to be aware of this. They appeared to be competing with each other to see who could close the most and issue the most stringent “sheltering” orders. (My sources in Albany and Sacramento inform me that Cuomo and California Gov. Gavin Newsom were just before ordering the residents of their states not to inhale.) The Donald, especially, is clearly antsy to get going again. Witness his “back in business by Easter” remarks. So perhaps there is life after “shelter in place.” (Who came up with this clunky expression anyway? Doesn’t the Humane Society operate shelters for cats, dogs, and the odd ferret?)

The numbers decision-makers have to work with are less than 100 percent complete and reliable. But what we do have strongly suggests the death rate of the virus is much lower here than in places like China, Italy, and Iran. China has about half the world’s cases, and countries with a lot of traffic with China have another large chunk. Italy has the highest average age in Europe, and most of the fatalities there are of people in their 80s and 90s. You’d like the death rate to be zero, as that cold and clinical word “rate” translates into individual human beings, most of whom were in no hurry to depart the planet, even if they had left 90 in the rearview mirror. But, alas, the world is full of risks — I wonder how many people have drowned in home swimming pools this month — and we can’t completely shut down in order to avoid all of these. There’s an inherent risk in getting out of bed in the morning. I’m sure that during the same period last year more people died in traffic accidents than have died this year from the virus. But we weren’t ordered to stow our cars in our garages and stay home. (OK, most garages are too full of junk to accommodate a car. But you get the idea.)

I believe I’ve isolated a second silver lining in this draconian shutdown, the first being that most schoolchildren have recently being spared the pernicious influence of their teachers. My wife and I are on the Tampa Police Department mailing list. Each week we get a rundown of the crimes committed in our patrol zone. This week the list of crimes is much shorter than usual. Apparently the local villains are sheltering in place rather than following their usual occupations. If the world goes back to work, let’s not tell these guys.

The TDS (Trump Derangement Syndrome) crowd has at least provided us a little mood-lightening comedy during the current troubles. This bunch has been hamming it up, as usual, accusing the Donald of being a xenophobic bigot for referring to coronavirus as “the Chinese virus,” even though pandemics have historically been named after where they originated, and there is no doubt this one started in and spread out from China. But I see an opportunity here that the Donald may just be ballsy enough to take advantage of. He could arrange a conference call with Chuck Schumer and Nancy Pelosi and announce that he wishes to be free of the sin of xenophobia: “So henceforth and hereafter I will refer to this disease as the Big Apple Virus in the Eastern Time zone and the San Francisco Virus in the west.”

I don’t know what public health lessons we’ll learn from this agonizing experience. But I hope when the smoke clears most Americanos will have learned that the normal we enjoy here in the land of the buy-one-get-one-free and the home of the Atlanta Braves is pretty damn good.