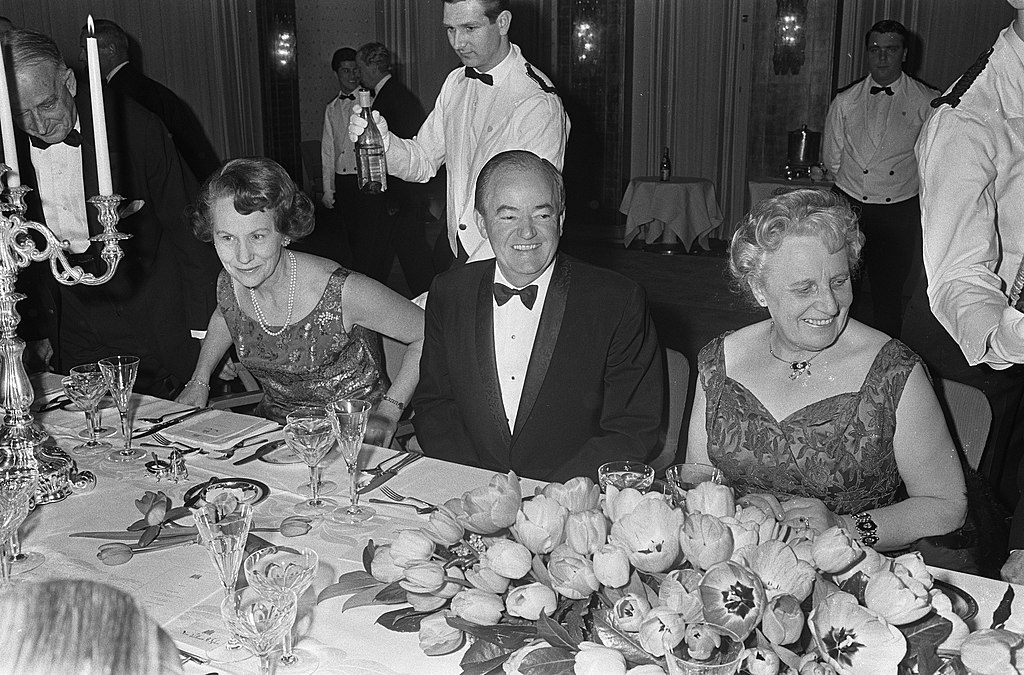 You know they’re over there, when you think about it. Just across the border. Looking longingly in our direction. Dreaming of a better life. A future for their children. Some kind of society that actually works, that offers a little security and hope.

I’m speaking, of course, of Democrats, sadly surveying the ruin their governance has wrought all around them. Realizing that the only effective argument they’ve got left is, “We really hate that one guy.” Thinking — perhaps with considerable guilt — of voting Republican for the first time in their lives. Wondering what their parents or grandparents would think. Pondering the social cost.

If this American experiment is going to persist for further generations, we’re going to need to hammer out some kind of national consensus again.

If you’re like me, you can remember going through a time like that yourself. It was in the storied days of the Reagan administration. I’d always been a Democrat, like my dad. We voted Minnesota Democrat Farmer-Labor. Sometimes we laughed at Hubert Humphrey, who could be laughable, but we liked him too, and voted for him and his endorsements. The guy who kicked the Communists out of the party, securing its hegemony in our state — a hegemony it still enjoys, in a much-degenerated form.

But it was growing increasingly clear to me, even then, that this wasn’t HH’s party anymore. The message was increasingly clear — pro-lifers are no longer welcome. Likewise, supporters of the traditional family. I still retained, in my innocence, a belief in Big Government as an instrument of godly charity. But that belief was eroding under the relentless pressure of that old spoilsport, Real Life.

I remember clearly how, just at that point in my evolution, I suddenly decided I’d become Very Broad-minded. “I see everybody’s point of view,” I said.

But a day came when I knew I was a Republican. I told some Republican friends about it, and then changed my registration. I was on my way, had I but known it, to losing most of my old friends and to strained relations with most of my family. But (as I’d say to them if we ever discussed these matters, which we generally don’t), they’d presumably “support” me if I decided one day that I was a woman. They can hardly begrudge me a less radical transition, I think. (Though they may consider becoming a Republican a bigger change than becoming a woman.)

I tell you all this, partly because I like to talk about myself, but also to make a point, which I’m sure I still have lying around here somewhere…

Oh yes, here it is. The point is, a lot of your friends, neighbors, and relations are confused right now. (The name Tulsi Gabbard comes to mind.) They’re experiencing something analogous to my “broad-minded” phase. As in a kind of puberty, strange changes are occurring inside them, and they’re not sure what to do about them. If the thought, “I’m becoming a conservative” occurs to them at all, their reaction is fear and horror. Think of Lon Chaney, Jr. in The Wolf Man. Or any guy going bald.

This is a moment when you’ll be tempted to laugh and point and do a little end zone dance. “Come over to the Dark Side!” you’ll want to shout. You’ll want to get a little back for all the times they’ve implied (or stated outright) that you’re a fascist because you doubt that the best way to handle the common cold is to establish a Federal Department of Pulmonology, hire a hundred million bureaucrats to do equity studies, and raise the national debt ceiling. The temptation will be strong.

Don’t yield to it.

When you were a liberal (assuming you were a liberal; a lot of you were), you were just as annoying and condescending as they’ve been. Trust me on this. You were equally confused when you made the transition. You were a jerk from time to time. Chances are, somebody understood, and treated you better than you deserved.

If this American experiment is going to persist for further generations, we’re going to need to hammer out some kind of national consensus again. We’ll have to find a few things we can all agree on — the differences between men and women, maybe. Equality of opportunity, not outcome. That kids are best raised in families headed by a man and a woman. Things that used to be givens, but are no more because the Left has gone … how shall I put it, tactfully? Stark, raving bonkers.

If you meet a crazy person on the street (not a remote possibility if your city is run by Democrats), you know that yelling at them or making fun of them is neither safe nor useful. You speak to them soothingly. You try to calm them down. You reason with them, to the extent that’s possible.

This, I think, is how you need to deal with the liberals in your life at this moment in history. They’re going through a rough patch. Be friendly. Be welcoming. Don’t try too hard. Don’t scare them off.

We conservatives still believe, after all, that our opponents are human beings — even if they don’t generally return the favor.

We can afford to be generous.

Because in the end, the side in touch with reality wins.