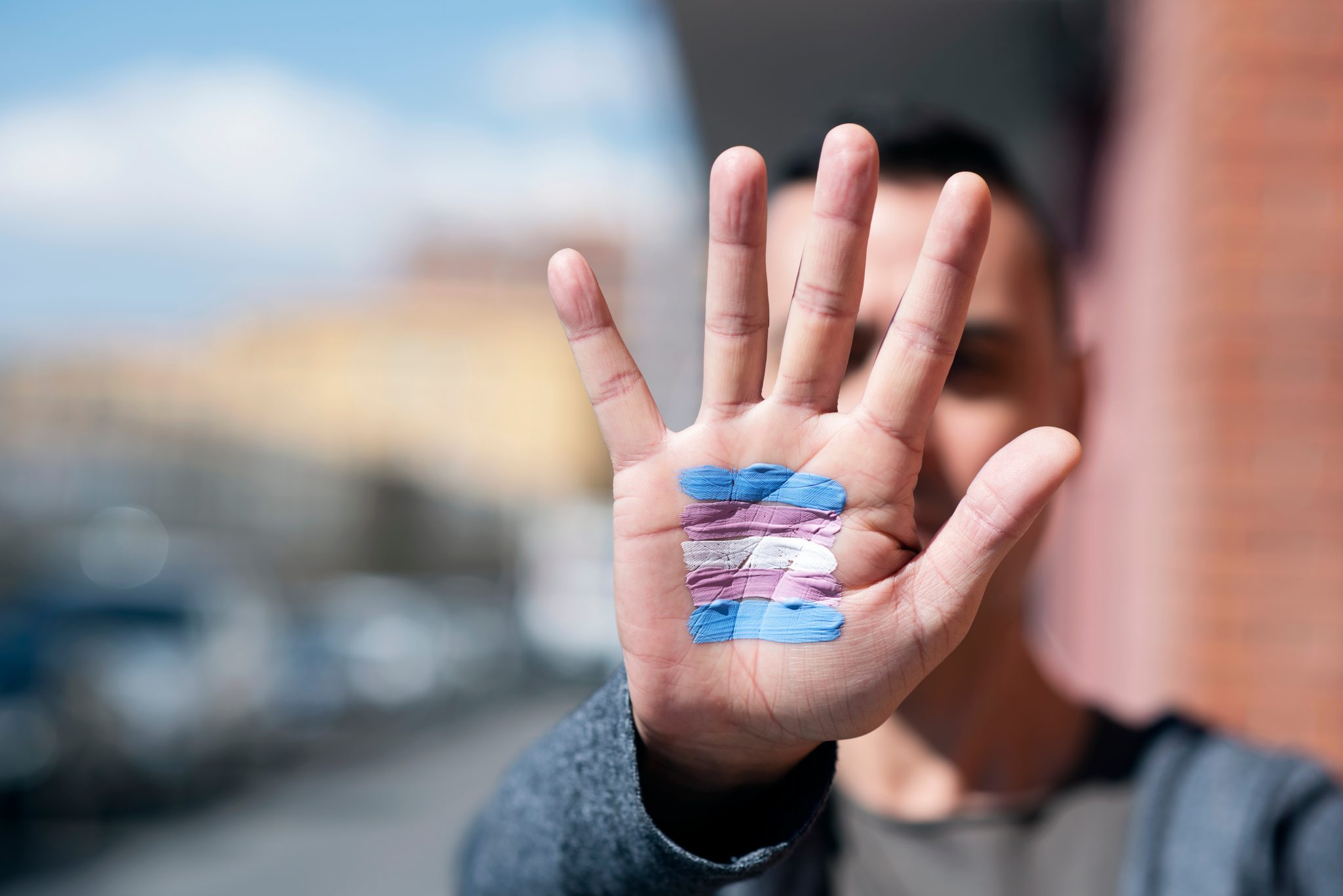 Modern liberals often present themselves as the champions of “science” and “reason,” even as the positions they take grow increasingly fantastical. To sustain those positions, they reject science and reason in favor of pure ideology. They can stare at a sonogram and deny that it shows a human life. They can stare at a biological male and call him a woman.

The defense of reason these days comes not from the citadels of modern liberalism but from religion. What G. K. Chesterton called “the modern and morbid habit of always sacrificing the normal to the abnormal” has become a ubiquitous feature of Western culture. The last holdouts against this trend are the religious, who insist on rational norms.

Modern liberalism’s attempt to define the “good” of man without reference to the God who determined it can only end in tragedy.

The subjectivism to which modern liberalism is drawn defies rational norms. It celebrates denials of reality and dignifies those denials with the name of freedom. Anthony Kennedy, the former Supreme Court justice, once mused, “At the heart of liberty is the right to define one’s own concept of existence, of meaning, of the universe, and of the mystery of human life.” That’s modern liberalism in a nutshell. It rests not on reality but subjective fantasies and willful redefinitions.

CNN recently pronounced that it is “not possible to know a person’s gender identity at birth, and for some people, the sex listed on their original birth certificate is a misleading way of describing the body they have.” This is what passes for science at CNN.

Of course, modern liberalism doesn’t treat everything as fluid and malleable. On questions of sexuality, for example, it usually insists on the immutability of sexual orientation. It simultaneously holds that a person’s sex can change but the person’s sexuality cannot.

We often hear about the dangers of faith without reason. But little is said about the dangers of “reason” without faith. From that divorce has come some very odd offspring. The ideology of transgenderism is one of them. Its treatment of biological sex as a fiction is a profound threat to human life. That view has given rise to a culture of mutilation. The same secularists who express horror at the mutilations that take place in the Islamic world don’t hesitate to sanction the mutilations involved in reassignment surgeries. Secularism can be as warped as superstition. Both breed irrationalities of their own.

The Judeo-Christian West sought to harmonize faith and reason, recognizing that God gave man a mind with which to understand the created order. But now we are told that no such order exists and that something as basic as biological sex is a mere illusion. This view is advanced, ironically enough, by those who hector others for not “respecting nature.” They seek to preserve nature but not human nature. They go to great lengths to protect rainforests but not children. As Pope Emeritus Benedict XVI has pointed out, the ecological Left possesses no “ecology of man.” It treats disrespecting human nature as the height of human freedom.

But modern liberalism’s attempt to define the “good” of man without reference to the God who determined it can only end in tragedy. The terminus of its nihilistic view of human nature is not a culture of self-improvement but a culture of self-harm. The self-destructiveness that transgenderism encourages is bound to culminate in higher and higher rates of suicide. What would once have been considered child abuse is now presented to confused children as liberation. But it is not, as evident in the mental problems that accompany the use of puberty blockers and the like. An irreligious age is proving a very irrational one, with children used as the first guinea pigs in its experiments against common sense.

Where can we look for the restoration of sanity? Not to the self-styled “rationalist” academics, scientists, or politicians. They are all too willing to plunge even deeper into nihilism. We have seen in recent days that even some supposedly conservative Republicans won’t buck the tide of transgenderism. For the vindication of common sense, we must look to the religious. As Chesterton predicted, a culture that thinks and acts as if God does not exist would end up permitting everything and believing anything, no matter how absurd.

Woe to those who call evil good and good evil, says the Bible. Such delusion leads to despair. Modern liberalism, for all of its rhetoric of progressive uplift, is desperately restless, always looking for new limits to trespass. Nothing can satisfy it. Its illusion of unfettered “reason,” independent of God’s design, has led not to new horizons of happiness but to new and some old forms of misery. The greatest civilizational hope lies not in faith devoid of reason or reason hostile to faith but in a revived synthesis of the two.