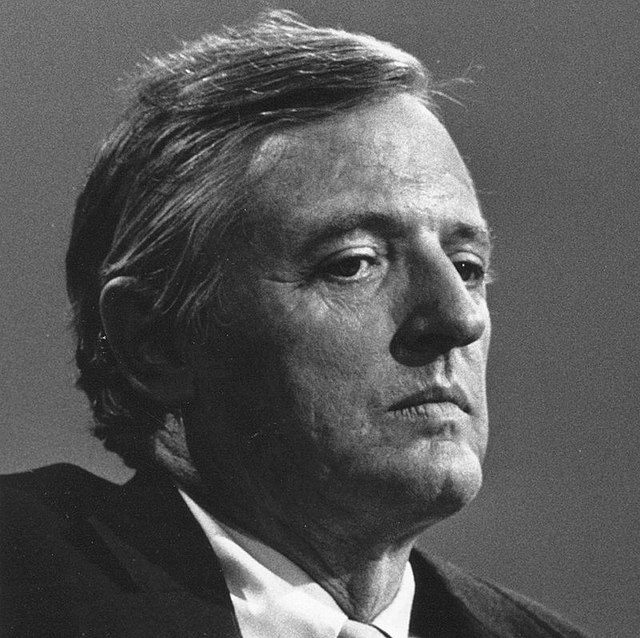 For the record, contra Neal B. Freeman’s assertion, I did not make, and to the best of my recollection have never made, “belittling remarks” about William F. Buckley, Jr. As it happens, two of my teachers — Harry V. Jaffa and Charles Kesler — were very close to Buckley, who boasted of having discovered the latter. The college at which I teach, Hillsdale, is home to Buckley’s papers, which Larry Arnn, the college’s president, eagerly sought. Even if I were tempted to say something belittling about Buckley, it’s unlikely that I would, simply out of respect for my mentors.

I assume that Mr. Freeman is referring to this piece of mine: “Reductio ad Hitlerum,” which was published in the American Mind.

Note that Buckley’s name does not even appear. I did make “belittling remarks” about the present dispensation of National Review, which I stand by. I do not believe the magazine Buckley founded is any longer even remotely conservative in the manner of the Buckley whom Freeman praises. It’s hard to say what National Review is now. At any rate, I complained of a specific practice of the new National Review, which is its addiction to “punching right,” i.e., attacking its supposed friends in ways that help its supposed enemies.

If Freeman believes that Buckley would have approved of this, or of National Review‘s continued drift to the left, then I might be forced to conclude that my qualified admiration of Buckley needs to be rethought.