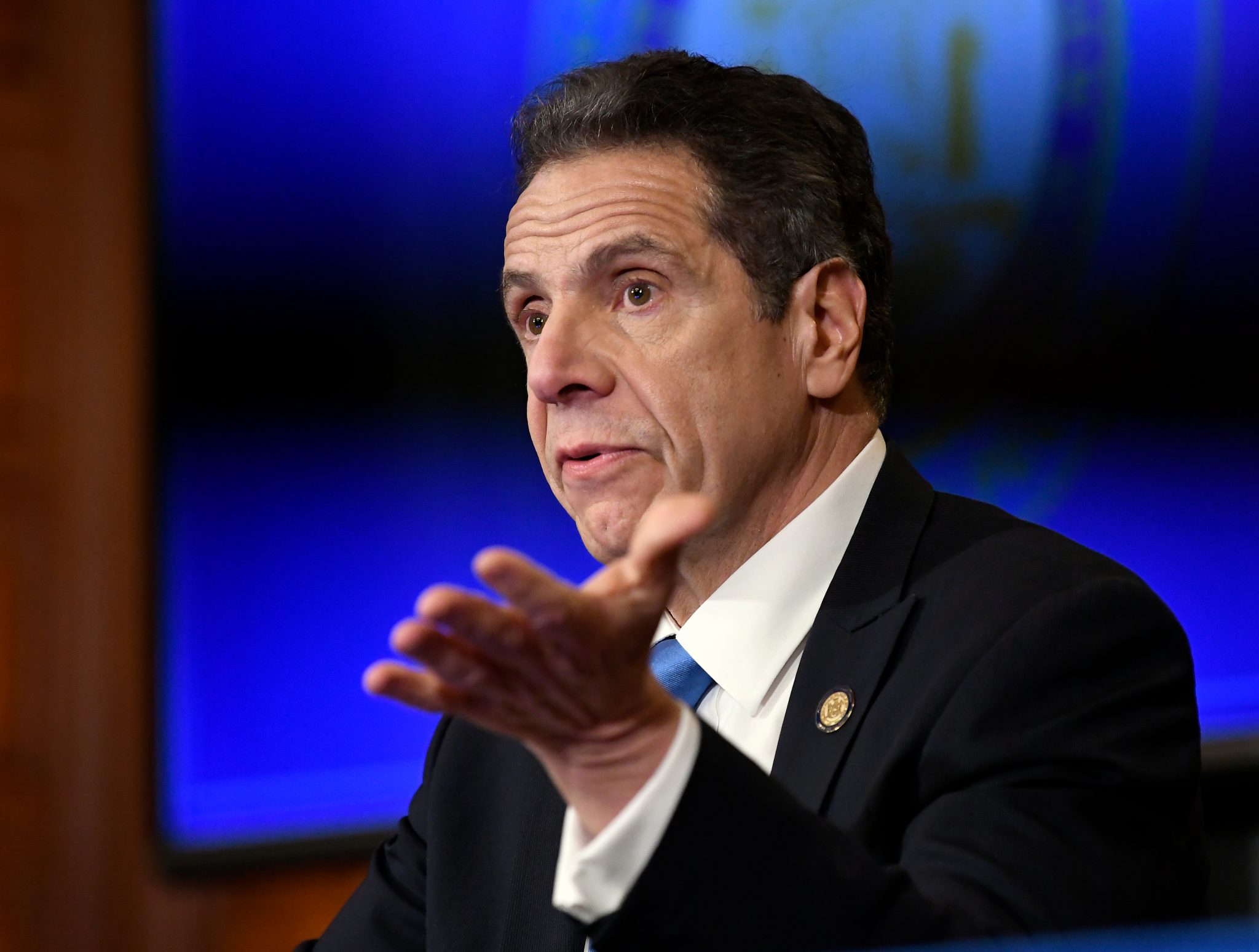 With a little luck, and help from God, in perhaps another week or so nearly all of us currently sitting at home getting yelled at by our kids and/or spouses will be back at work getting yelled at our bosses and coworkers, which, as we all know, is pretty much the same thing anyway.

The stock market will be back up at around 30,000 points, which will, presumably, prevent at least 50,000 suicides, 500,000 drug overdoses (God knows how many cardiac arrests and panic attacks), and my 401K from going down the toilet where, coincidentally, my head would likewise be found, if and when my wife realizes she may have to go back to work cleaning other people’s toilets just to buy groceries, nail polish, and pay for my daughter’s next iPhone, made, ironically, in China.

The World Health Organization (WHO) will be completely defunded, hopefully along with the UN, Planned Parenthood, and whatever other government agencies are currently employed in the deadly, but profitable, business of robbing us blind and killing babies.

Joe Biden will still be locked in his basement along with a teleprompter, a box of fig newtons, and a get well card from Barack Obama and Hillary Clinton, well, at least until November 3, 2020.

Dr. Fauci will have his own talk show explaining, to anyone who will listen, the benefits of social distancing, especially when coming into contact with the mainstream media, the Washington D.C. press corps, liberals in general, and other pesky viruses that may cause another global pandemic and world wide shutdown.

Andrew Cuomo will officially declare martial law and turn Manhattan into the new Chernobyl, which the Chinese will summarily purchase at a generous price, and just as quickly donate to the Donald J. Trump Foundation (presumably for not nuking North Korea, along with a good portion of mainland China), who will, in turn, sell back to the Native American Indians (for substantial more than 24 dollars worth of trinkets, no doubt), providing, of course, they open yet another Trump Tower in lower Manhattan, and replace the Statue of Liberty with a replica of the Colossus of Rhodes with an orange suntan and a blonde combover.

Antifa will slowly crawl out of their parents’ basement, or wherever it is they manufacture their black hoodies and propaganda, when they are not killing Nazis and saving the planet on their Nintendo PlayStations.

Jim Acosta, Rachel Maddow, Joe Scarboro, and Chris Cuomo, along with CNN, MSNBC, the New York Times, Washington Post, and other former newspapers, will finally be forced to permanently change their mailing addresses to whatever number is painted on the woodshed behind the White House or in the servants quarters at Mar-a-Lago.

Donald Trump’s approval numbers will undoubtedly approach 80 precent, which will, of course, guarantee us all four more years of hilariously entertaining tweets, insults, name-calling, sold-out rallies, and, naturally, a neverending steam of moaning and groaning from the mainstream media and whatever is left of the DNC, the Bernie Sanders campaign, and Nancy Pelosi’s liquor cabinet.

Then, and only then, life as we know it will be back to normal …

I am not a writer but someone should write a piece on how we are going to pay for all this government spending both before and after this pandemic. Everyone agrees that many lost their livelihoods through no fault of their own due to this virus and because of that the government should help them. However when this pandemic ends and the economy picks up, hopefully bringing many of the lost jobs with it, we should not leave the repayment of all of the virus-related additional debt to the top 50 percent of income earners, who already pay more than 95 percent of the federal income taxes collected yearly. The pandemic came about through no fault of their own either. Some part of this debt repayment should be shared by every U.S. citizen, and I think the best way to do it would be a temporary value added tax (VAT). I know this is a regressive tax and of course if enacted our politicians would find it impossible to end; however, I think it would be fairer than adding additional tax on only a portion of the wage earners. Plus I’m not sure how high the tax rate would have to be applied to the top 50 percent of earners to pay for this, and the significant deficit our country was already experiencing. Thank you.

Spending Time Well During the Shutdown

Sterilizing, reading interesting articles to each other — actually have always shared what we read with each other — home cooking, pulling weeds in the garden, worrying about worrying too much, missing the grandchildren — especially their hugs — loving hubby more each day.

Death is one of the certainties of human existence. There are 7.8 billion people in this world and all will die in the fullness of time from various diseases or simply old age.

By any measure, that’s not many deaths from a big picture perspective. And besides, all of the people who die from COVID-19 would eventually die from something else.

Frankly, if you apply common sense, it is completely ridiculous to shut down the economy of the United States and the world in general for this relatively minuscule effect. And Heaven only knows how many people will die from other causes triggered by the current economic shutdown and inevitable depression to follow.

President Trump, who I support, has been seriously misled by medical-socialists. They clearly lack social/political/economic perspective and judgment in calling for the drastic economic shutdown that we are now experiencing. And it will take years to overcome the damage delivered to our economy and citizens by this rash action.

One wonders how “presidential” Fredo’s brother Governor Andrew Cuomo will look if news gets out that he dithered after the Iranian woman flying back from Tehran in February landed at JFK, seeding the epidemic that was to make New York the CV-19 capital of the USA. Cuomo pledged to find all the contacts on the plane and all those with whom this woman made contact after she set foot in the US. He never followed through and thus allowed the virus to spread unmitigated in the most critical early days. The rest is history.

Thank you for continuing to highlight the issues with “care” facilities. Kentucky made a lot of news this weekend over the edicts of our governor and the mayor of our largest city — and rightly so. What did not get as much attention was that as of April 11, 34 long-term care facilities had reported coronavirus cases, with at least 153 residents and 92 employees testing positive. Twenty-one people have died. At that point the entire state of over four million people across 120 counties and 40,409 square miles had fewer than 2,000 cases and fewer than 100 deaths. We were also slow to start testing.

This is when Timothy L. Veno, president of LeadingAge Kentucky, an association that represents 100 senior facilities statewide, decided they might have a problem. He said, “I think we’ve learned from experience that commingling COVID positives in a healthy population … is not best practice, given how contagious the virus is.” Well, duh. I am not a medical provider, but I could have told him that a couple of months ago.