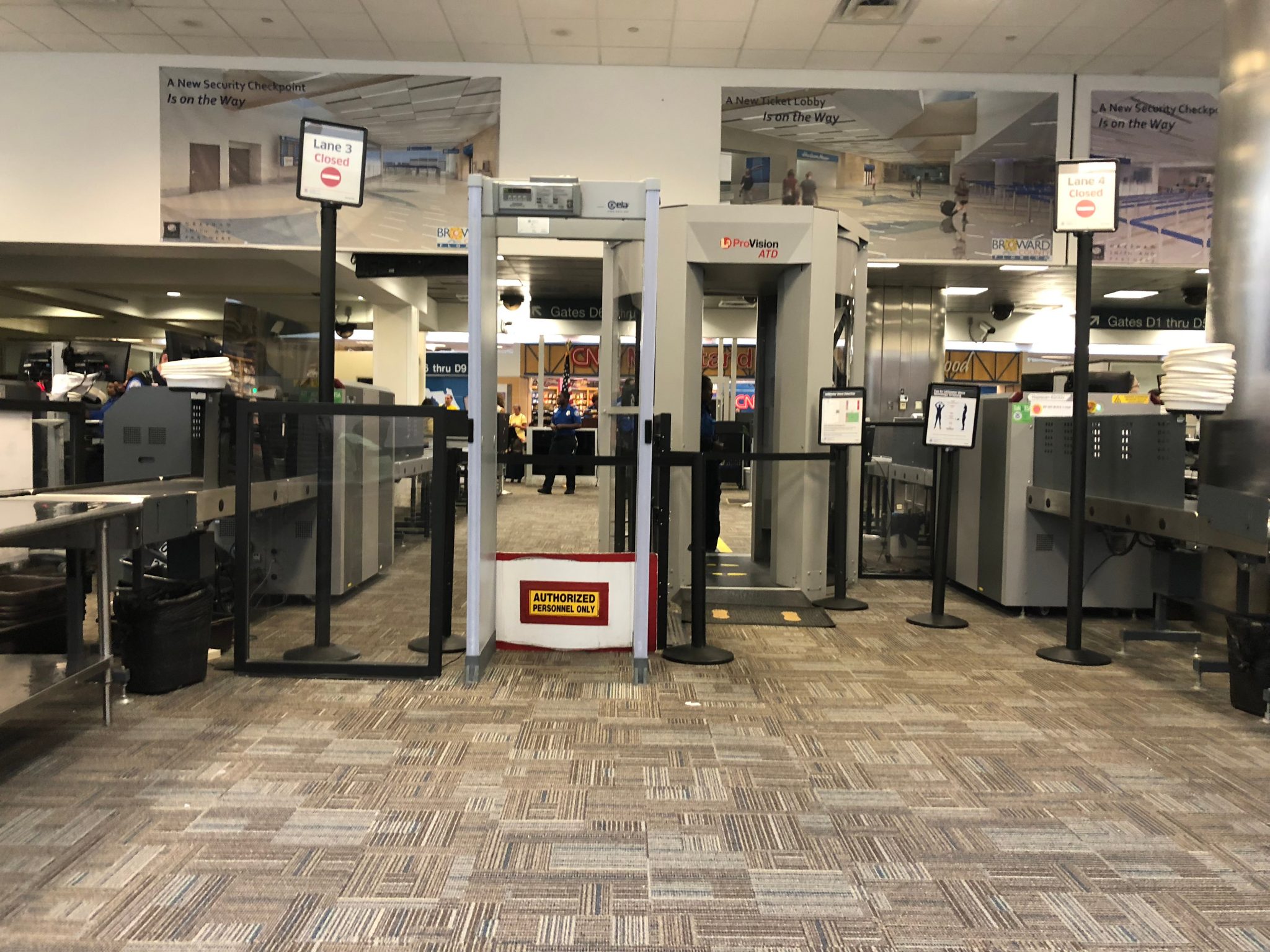 Mob rule must be ended today! Are Democrats listening?!

Many times in American history, our people have stepped up to the challenge of evil predators.

The Revolutionary War, the Civil War, World War I, World War II, the Korean War, etc. are only a few examples.

Now we are again challenged — this time by hostile, racially oriented forces: BLM, Antifa, radical Leftist Democrats, etc. They strive to invalidate America‘s law and order society, our culture, our history, our freedom of religion, and other constitutionally protected rights.

The primary responsibility of our president, senators, representatives, governors, mayors, police chiefs, etc. is to maintain law and order and to uphold the Constitutional rights and protections of the American people.

Frankly, that’s not happening in the Democratic Party controlled cities of our nation. They are being overrun by Marxist, Leninist, quasi-Communist controlled racist mobs — supported by a sympathetic, leftist news media.

Needless to say, the mob control of our cities, states, and culture must be ended today!

Thanks for the admission you mongered fear early on. Although the reportage of the dangers of this virus through March seemed to justify a general lockdown (if only to safeguard medical staff and healthcare facilities), the cat was mostly out of the bag by early April. The fact that the virus targeted the elderly who had a range of co-morbidities — and not the young or middle-aged or even otherwise healthy septuagenarians — should have alerted your skepticism, as it did mine and a number of others. You did not mention that many of the deaths (thousands) resulted from a too “aggressive” use of ventilators because of failure to understand the disease induces autoimmune inflammatory responses throughout the body; it is not a respiratory illness per se. Finally, I consider the results of your “research” about HCQ/Z-pak/zinc problematic.

As I understand the merits of Yale’s Dr. Harvey Risch’s paper on this issue, recently published in the Johns Hopkins’ American Journal of Epidemiology, citing numerous international reports and at least two controlled studies, even patients at high risk, particularly those with upper respiratory infection, had a “50 fold” increase in survival when they received this HCQ cocktail as an out patient early on in their symptoms, well before hospitalization. As Dr. Risch points out, waiting for many months until the first randomized government controlled studies reveal preliminary results is highly likely to generate more than a hundred thousand further unnecessary deaths. And since the HCQ cocktail has long proved to be incredibly safe, “what do we have to lose?”

This virus, like all the other coronaviruses, is probably not going to wither away from a vaccine that will confer immunity. Consequently, it will continue to spread throughout the population. That new cases of this virus are increasing in certain areas is basically good news, since it will hasten the goal of herd immunity. To mitigate deaths, people at risk must (1) take the HCQ cocktail early in their symptoms and (2) nursing homes must be kept at bay from the general population until the larger population develops a reasonable level of herd immunity over the next year or two. This is what we’ve done for all other viral infections. It’s the reason SARS doesn’t kill more people annually than it does (it still kills a lot). Many people already have some level of immunity to Covid-19 because of how their immune systems have warded off the Corona SARS infections.

As you suggest, for overwhelmingly persuasive reasons, the general lockdown, including the wearing of ineffective masks, must end — NOW.

As a former USAF/FAA air traffic controller, I’ve always been concerned with aviation safety and managed to keep two moving aluminum objects from occupying the same space at the same time. Following a rash of hijackings and mid-air collisions in the mid-1980s, I surveyed some of my coworkers for new and unconventional ways to solve these problems. Their suggestions included removing aircraft wings, forcing everyone to taxi to their destinations, permitting only ONE aircraft in the sky at a time, and, my personal favorite, requiring passengers to fly naked to prevent the smuggling of drugs, daggers, or explosive devices.

The Transportation Safety Administration (TSA), equally concerned with safety, needs to implement more inconveniences to filter out ALL risks before the wheels leave the ground. Some “new and improved” proposals I’ve collected from retired pilots, TSA, ex-controllers, politicians, and, most importantly, the Good Idea Fairy include:

Protecting everyone from everything at any cost,