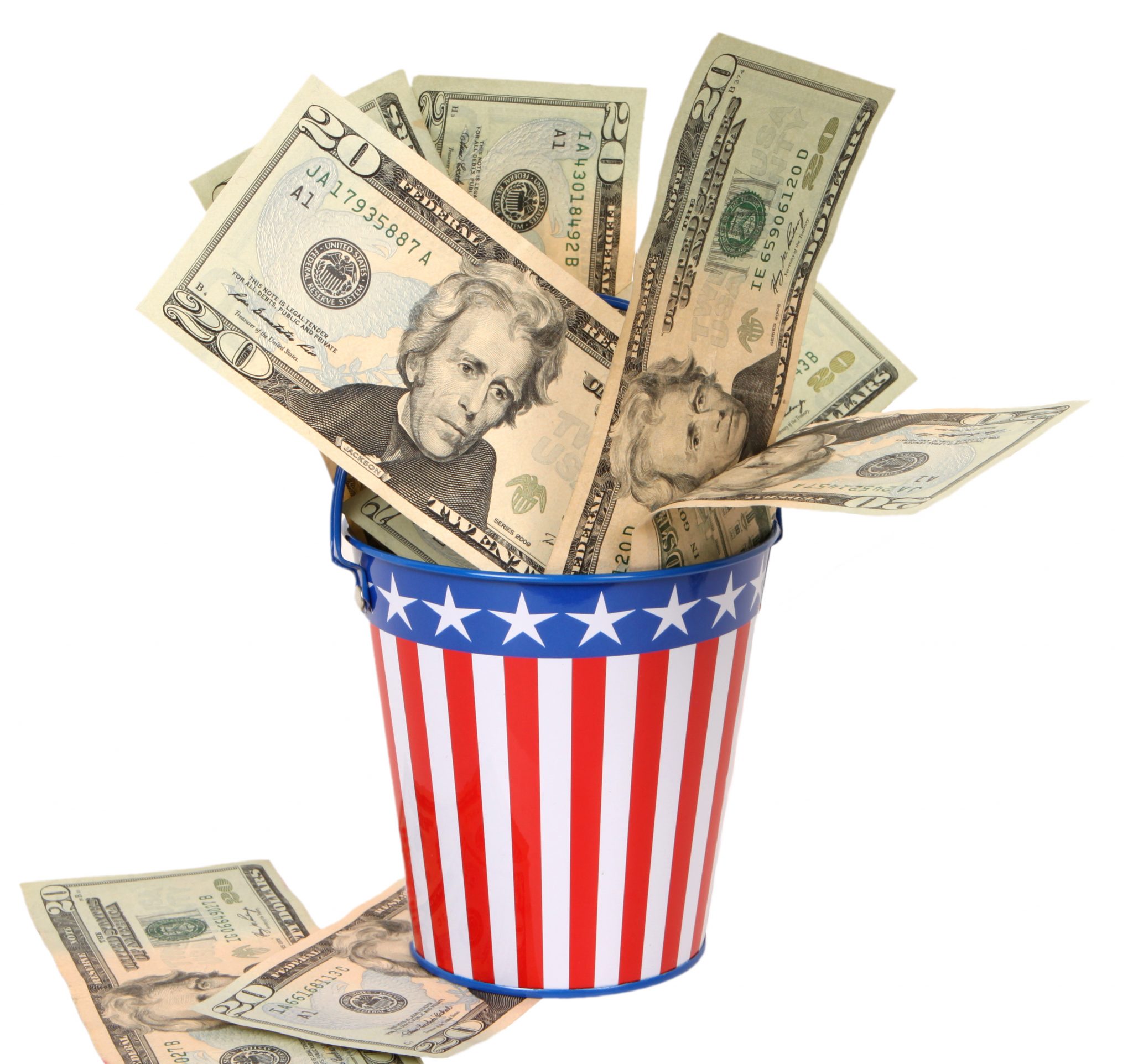 In the landmark Citizens United case, the Supreme Court used the idea “money is speech” to lift restrictions on “independent” expenditures, aka Super PACs.

Sixty-six percent of Republicans support a constitutional amendment overturning Citizens United. However, many Republican politicians see this as a liberal talking point and actively support the decision. These Republicans believe they benefit from Big Money. Initially, they did. Republicans flooded congressional races with Big Money and increased their influence in state legislatures. Find your congressperson’s view on campaign finance at https://justfacts.votesmart.org/.

Today, though, liberal, coastal elites are winning the Big Money game in toss-up races across America. In 2018 Congressional Democrats outraised Republicans by roughly $700 million and in 2020 are already more than $2 billion ahead (including the presidential race).

Beyond losing this game, Republicans should fight Citizens United on principle. In a free-market economy, businesses should flourish through innovation and efficiency. An economy that functions from political favors resembles economies in the Middle East, not the free-market capitalism our Founding Fathers fought to create. Republicans should fight Citizens United because the decision is hurting their campaigns, is against this nation’s values, and is the only way to drain the swamp.

Fed Up With the Man-Haters

I have just become a member of an organization called “Times Up.”

I am a lot like the character of Ralph Kramden from the old television series The Honeymooners in that I can sometimes act like a jerk and an idiot.  But eventually, in the end, I do the right thing.

I will be damned if I am going to allow the annoying and irritating “man-haters” and “male-bashers” to stop me from fighting for what I have always believed in and fought for since I was three years old.  I am sick and tired and totally fed up with my fellow males who hurt, abuse, and traumatize women. I am more than willing and able to “face down” these cowards and bullies. They don’t scare me or intimidate me at all. This is the hill that I am willing to die on.

So, any and all man-haters and male-bashers can go ahead and continue to mock me, and laugh at me, and demean and belittle me, and dismiss the fact that that I was the first male Sociology Ph.D.  student in all of Canada in the 1970s to take and pass the Sociology Ph.D. comprehensive area of specialization examination in “Women’s Studies”  having been required to submit over 200 typed pages of examination answers while all of the women who took it were only required to submit 40 typed pages of answers. They can continue to tell me that my accomplishment and achievement is “meaningless” because they believe that women’s issues have changed a lot since then and that I am somehow out of touch. They can knock themselves out using me as their scapegoat and “whipping-boy.”

P.S. This letter to the editor is dedicated in loving memory to Karen Anne Carpenter.

I am also a campaign Volunteer for Congressional candidate Audrey Denney (California).

On “General Mattis Is Wrong,” by Jeffrey Lord

Consider adding the “Alternative” back to your name, you are hardly impartially spectating anymore with that b***s*** piece about General Mattis.

There is no spectating now, and you clearly are on the side of a petty wannabe dictator in Trump, with his delusions of grandeur, who can only dream of having the levels of respect the people he denigrates enjoy.

Welcome to the wrong side of history, maybe in a generation you’ll be able to hold yourself up as a serious journalistic entity again.

The Columbia University genius who said, “Local and state policing budgets have nearly tripled since 1977, despite declining crime rates,” should have her name changed to Fox Butterfield because she just described what is called the “Butterfield Effect.” James Taranto used to say: “Fox Butterfield, is that you?” in his widely read “Best of the Web Today” column when someone would write a headline similar to this.

If you are unfamiliar with Butterfield, he was a reporter for The New York Times and wrote a series of articles where he was rather befuddled at how crime rates were going down while the prisons were filling up with criminals.

White politicians wearing Kente cloth is not considered cultural appropriation? If a Mexican immigrant had been murdered by a police officer, would they wear sombreros?

And the Kente cloth is from Ghana. There are a lot of countries in Africa. Isn’t it cultural appropriation to associate one country in Africa with all Americans of African descent?

This cannot stand. If we let it, the next thing you know Irish Americans will be wearing Lederhosen in St. Patrick’s Day parades!

I am not a reparations guy but I do see some validity in the argument, not emanating from the Civil War, or from even before. So, the fact that Illinois never had slaves is not completely material. I think the point today is more along the lines that Illinois had redlined neighborhoods for African Americans in the 1950s. My grandparents were able, with the same job and salary, to get a home out of the redlined neighborhoods.

When grandpa’s small general/grocery store was closed down by the corporate behemoth Piggly Wiggly, they were able to pack up, head to town, and get solid factory union jobs. They were able to get an FHA loan, and buy a new tract home (I think for $11,000 in about 1955) in the suburbs. That’s where I have trouble with reparations. Because they were white — they were able to get a nicer home, worth more, in a nicer neighborhood, and probably for the same monthly amount as an African American had to pay in rent. Their payment never went up, while the redlined district had an annual increase in rent. When they retired, grandma was able to sell the home and live on the proceeds (banked in a CD no less) until she passed. I am not sure that had they been black, that she would have had that nest egg to live on.

So, while those asking for reparations from the Civil War are not serious, those who bring up the postwar red-lining, FHA loans, and unions have a valid point. I know you’ve heard these arguments, but I think the arguments perhaps have more validity than you give them.