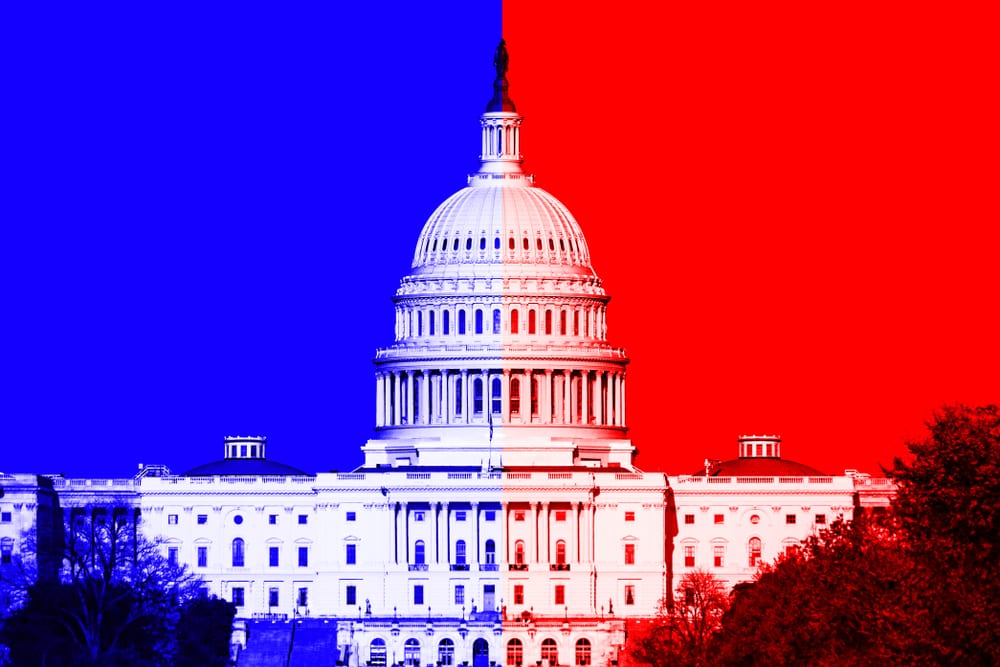 Our Founding Fathers risked their lives and fortunes in pursuit of “a more perfect Union.” They fought King George III. They fought one another. They fought to “secure the Blessings of Liberty to ourselves and our Posterity.” They told us so in our Constitution, and by the lives they led.

In every generation we are challenged with the question of whether we will carry the fight forward as a Union, or as individuals.

Until now, our fight has been as a Union. We passionately have fought among ourselves and even have expressed hatred for one another, as did our Founding Fathers. However, something’s changed. It’s something existentially different. The fight now is between those who cherish our Union and seek to perpetuate it, and those who scorn our Union and seek to replace it with something else. Now some of us feel patriotic goosebumps at the sound of “The Star-Spangled Banner” and “God Bless America,” while others of us feel hatred and seek to stifle our Union’s poetry.

In 2020, all too many of us are proving their dream a fantasy. George Washington, our Union’s most unifying figure, was chosen unanimously as our first President. Before 2020, we revered him as the Father of our Country. Now statues in his honor are under attack. Will our Union’s Washington Monument become our next World Trade Center?

On November 3, 2020, We the People once again will be called on to either fight for our Union or to fight against it. Election Day 2020 will not be a day when any particular policy espoused by any particular politician is important. On Election Day 2020, We the People either will fight to preserve our Union, or will bring an end to our Founding Father’s dream.

Without any intended malice or harm, with only love for our Union and fear of its destruction, please ask yourself just this one question, when you’re alone late at night, in the dark, searching your heart of hearts. Do you truly believe that Joseph Biden has the capacity to be the leader of the Free World and preserve our Union?

He knows exactly what he is doing and why.

P.S. Here is my source and back-up: Mark Lilla, The Once And Future Liberal: After Identity Politics

Regarding your paragraph on expropriators: This would be one of the pervasive and insidious effects of “Sullivan’s Law.” To the clear-eyed, the mere statement of the law, which at first might seem incredible, brings realization of its truth and the reasons for it. People not of the Left need to be constantly aware of it. To those of the Left, everything is political. Liberals are constant in their activism, and what they advocate for is “what sounds good,” as opposed to what works. When no one fights back, it wins. People not of the Left tend to concentrate on their own back yards. Thus, every organization, from the garden club to the great foundations, whose purpose is not explicitly the advancement of conservative causes, “will become liberal” (and considering the recent trajectory of National Review, a coda might be added to that).