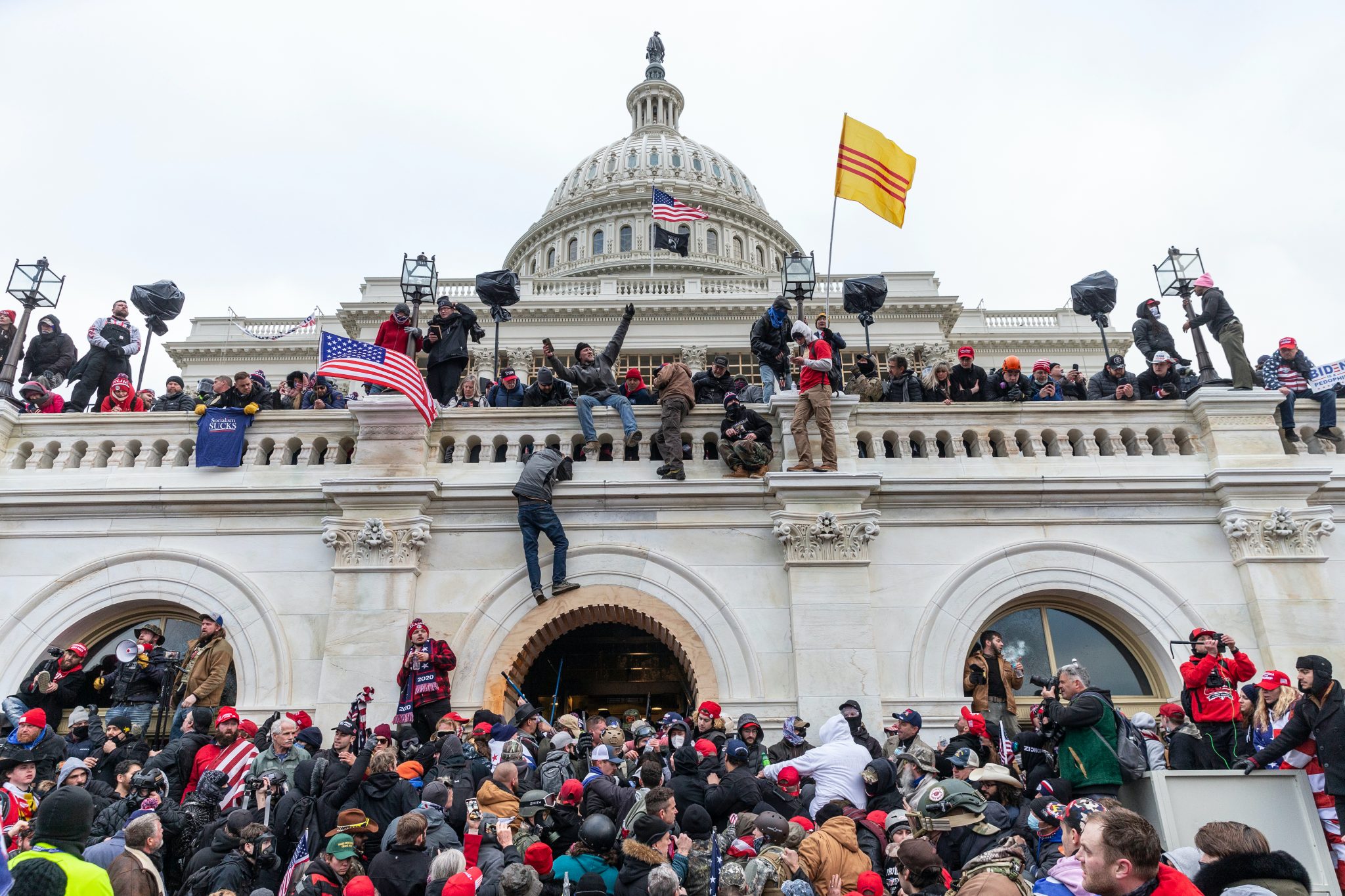 With the presidency and the Senate now, for all intents and purposes, taken by the Democrats, and the ugly tantrum on January 6, politicians and conservative media pundits seem to have lowered the heat. I’m not hearing phrases like, “Americans should not stand for this! The Republic is at stake! We need to fight for it!”

I generally agree with these sentiments, in principle. Some action is necessary, but as an ordinary American on the ground, I am confused by the rhetoric. I want to know what “not stand for this!” and “fight for it!” looks like. Certainly not the counterproductive and bizarre scene the world witnessed January 6 on the Capitol steps.

Still, with conservatives like me being reasonably alarmed, what are we to do? Maybe the proverbial strongly worded letter? A call to my congressman? Another march on Washington? Any future such event will most certainly bear the ugly stain of January 6. I, along with millions of other patriots, want to do something. Something!

Perhaps the biggest problem is the smoke-and-mirror show from social and mainstream media, both conservative and liberal. Nobody I’ve talked to knows what to believe. At least on the left there is consistency. CNN, MSNBC, and NPR are on the same page: The misguided, retrograde, poorly informed, and deplorable half of the country can’t accept the results of an election their candidate clearly lost. Now it’s time to erase Trump from history and cancel his supporters.

From conservative media, the messaging has been fractured and confusing. You don’t know whether to believe your senses. Rudy Giuliani, who should qualify as a credible source, stands certain this election was stolen. There are grainy videos of people digging mysterious boxes out from under tables after the polls have closed, vote counts that defy probability, and poll watchers who say they were bullied away from their posts. Ben Shapiro, one the other hand, whose facts are usually above reproach, avers there is no legal basis to make large-scale fraud claims.

In the standard democratic sense, it has traditionally meant with your vote, but with fraud suspicions — credible or not — the ground under our feet begins to fall away. If there was significant material fraud in the 2020 election, enough to fudge the numbers, then process integrity has been compromised and general elections may never again be legitimate. How do we fight for it then?

I respect those Trump supporters who gathered peacefully in Washington for the Save America March, but the president himself, as he spoke to them, conveyed in so many words the same message: “You need to fight for it!” Okay, but I want to know the bottom line of that injunction.

Don’t make pugilistic noises unless you want pugilistic actions. Because, invariably, some bozo with a painted face and coon-skin headdress will take it as a cue to start the war.

Dems and Reps: Stop Fighting and Do the People’s Business!

I heard the phrase “suburban mom” thrown around this past election cycle quite often. “Suburban mom” is a label I dislike but also a group that I completely fit into. I have three kids, tweens now. My life is filled with basketball games, dance classes, and homework drills. Moms don’t have a lot of time for politics, and honestly we hate the games that politicians play. But this election required us to come out and say to both sides of the aisle: stop fighting and do your jobs!

Moms are problem solvers. We are constantly playing the role of mediator. When we see our kids fighting, we know that eventually they will have to come together, resolve their differences, and move forward. Politicians act much like children. We desperately need someone to mediate between these two bratty kids and get them to come to a consensus about so many issues. Both sides need to admit their mistakes and find the middle ground so that the country can move forward. Moms know that, which is why I believe Joe Biden, a moderate, was elected as president, but also why many centrist Republicans were sent to Congress. The American public, and moms in particular, have had it up to here with the outrageous, attention-seeking antics of people like Nancy Pelosi and Donald Trump. We need some well-behaved, moderate members of Congress who have common sense and can see both sides of an issue to figure out creative solutions to the myriad problems our country faces right now.

When my kids are arguing and things start getting out of control, I know I have to come in and say enough is enough or there will be consequences. This past year has definitely been a disaster for both Democrats (see summer riots) and Republicans (see Capitol Hill riot). I realize we can’t take Nancy Pelosi and Mitch McConnell’s screens away (they’re boomers so they probably don’t quite know how their iPhones work anyway and most likely wouldn’t miss them), but we have sent a message that they had better get their act together. The 2020 election was a message from all the suburban moms out there: stop fighting and do the people’s business. You don’t want us to have to come in there and put our foot down.