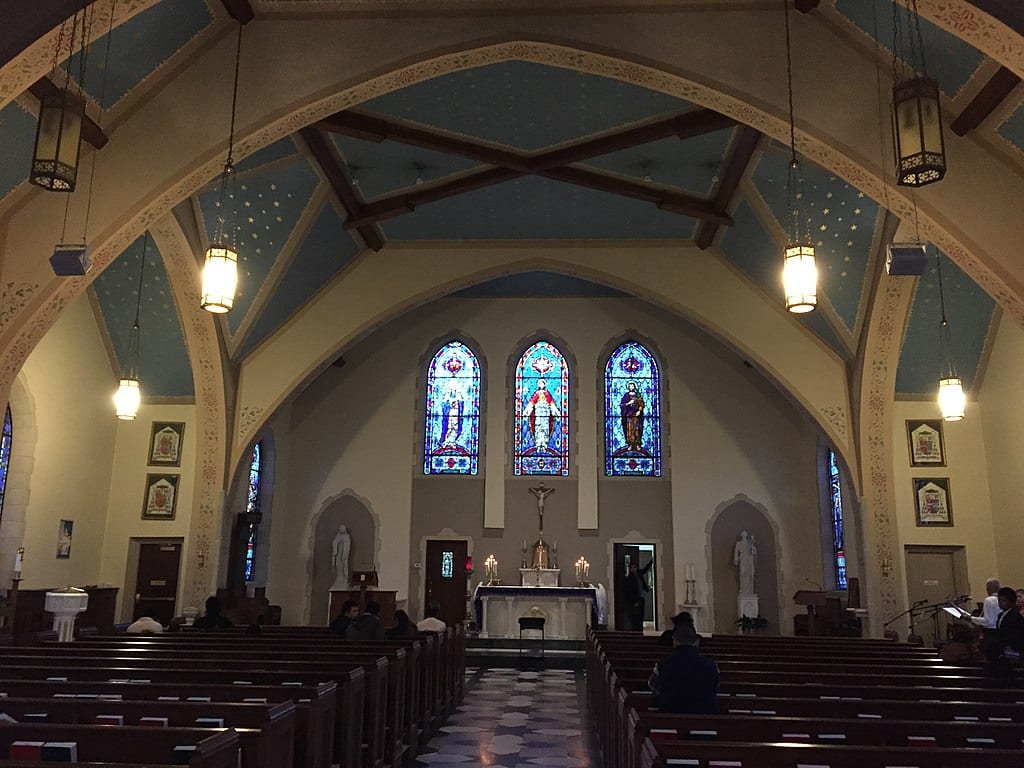 Pope Francis’s ongoing refusal to respond to the allegations of Archbishop Carlo Maria Viganò continues to cause great harm to the church and the laity. The Catholic News Agency reports on the evidence received by the Vatican as far back as 2000.

The Catholic Church has existed for two thousand years because its teachings are directly from Jesus Christ. Unfortunately, many in leadership are acting as though they have to answer only to themselves.

The failure of the Pope, Cardinals, and Curia to cleanse the church of predatory priests and their protectors is causing great pain to families and the laity. The time for a complete cleansing of the Catholic Church is now. Commissions, new policies, and conferences may be useful in the future, but now is the time to act. Pope Francis must force the resignations of all cardinals and bishops responsible for covering up corruption within the church.

The great news from this scandal is that Catholic laity, courageous priests and bishops are energized to cleanse the church of corrupt leadership and return the Catholic Church to its rightful place.

In the coming days we will be running excerpts of letters to the Pope and others from mothers in the Diocese of Raleigh, North Carolina, my diocese. Below is the first of these excerpts, from Suzanne N. Temple:

As the mother of eight sons, I am angered. I am betrayed. We have made many sacrifices over the years to bring these children into the world and to instruct them in the Catholic faith, teach them their prayers and to live upright lives that they might serve the Lord with their whole hearts. It has not been easy. We’ve had to fight our own shortcomings and limitations even while protecting them from ever encroaching bad influences in the world. We have been saddened time and again, also, when even those in the Church laid additional burdens on us. We have been scolded for homeschooling, mocked for having many children, and even denied sacraments. It is discouraging, when your aim is to form your children in the faith and you have to battle the very people charged with preserving and teaching that faith. We have tried to understand these things, always assuming good will on the part of those who hurt us. In short, we assumed those who opposed us in the Church were well intentioned but simply misguided or misinformed.

With the revelations of these scandals at high levels within the Church, however, we see things in a horrible new light. What we are learning is evil. The breadth and depth and deep-seated corruption that is made known in the PA report tells a story not of good will, not of misguidance, but of moral depravity and callous disregard for the suffering of children. It further shows a mind-boggling apathy toward widespread immorality among the shepherds of Christ’s own Church. Furthermore, it is becoming clear that these evils are not limited to Boston, Los Angeles, or Pennsylvania, but are all over the world. It is systemic moral corruption and it affects every aspect of Catholic life. It is staggering. It is enough to shake even the strongest faith.

Three of our sons have been discerning a call to the priesthood for many years now. We have always encouraged them in this, but for the first time ever I have wondered if this was not a mistake. How can I, as a mother, throw my children to wolves? I have always been proud of how they love to serve at the altar. The Sunday morning after Viagano’s letter was released, however, I will admit I choked back hot tears of bitterness watching them button their cassocks and vesting in the white surplice, a symbol of purity and innocence and reminder of baptism. No doubt, there are many good men among Catholic priests and the hierarchy. We know them ourselves.  We call upon you to stand up for the faith and demand greater accountability from your fellow priests and bishops and cardinals. Please do the hard work of cleaning God’s house. He has placed you in this time and place to do this very work. We beg you to do everything within your power to rid the Church of this awful corruption.
— Suzanne N. Temple, North Carolina