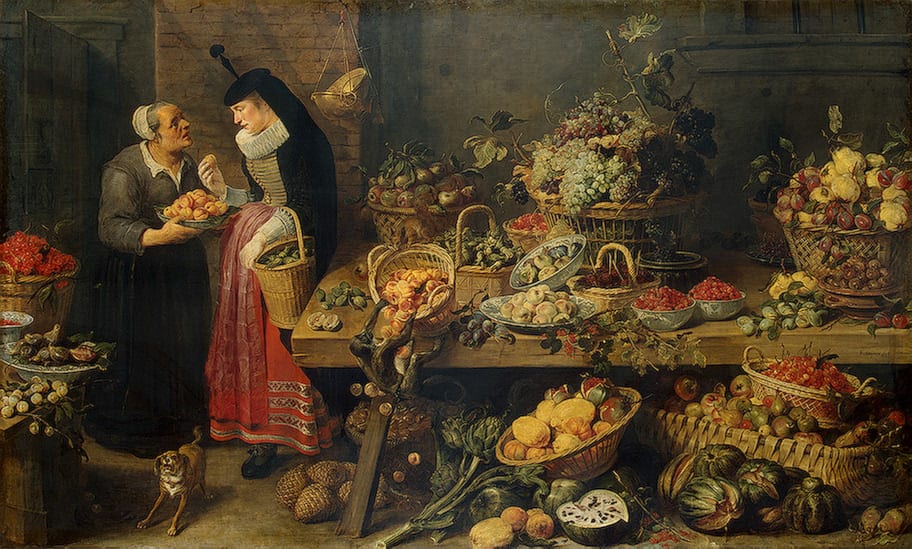 It pays to shop.

But only when the shopper pays does this axiom prove true. When a third party picks up the bill, it does not pay to, as Smokey Robinson’s mama told him, shop around.

Grasping this basic truth, several insurers now seek to inject market principles into the healthcare system. The basic idea rewards consumers with cash for saving the insurer money by shopping for the best deal. A natural market does this, well, naturally. But in this distorted system consumers do not generally benefit from lower prices unless the actual buyers — the insurer or the government — pay the consumers for saving them money. The removal of natural incentives necessitates the creation of artificial ones.

“Every major health insurer in Massachusetts offers a rewards program, or is preparing to launch one, and several large employers in the state are now paying employees to shop for some of their health care needs,” the Boston Globe reports. “But many health care providers still resist the idea, preferring to keep patients in set networks; they argue that it’s harder to coordinate care when patients split their medical needs among different provider systems.”

The Globe highlights how this works in practice in listing the price differential between a common procedure at local hospitals. Boston Children’s Hospital charges $1,423.37 for an MRI of the knee. Worcester’s St. Vincent’s Hospital charges $475.61 for the same scan. If insurance or government pays for the procedure, what does it cost the patient who lives closer to Boston than Worcester to opt for the MRI costing three times as much?

In “Paying Patients to Switch,” researchers writing at Health Affairs found modest savings in the first year of rewards programs implemented by employers. “We evaluated the impact of a rewards program implemented in 2017 by twenty-nine employers with 269,875 eligible employees and dependents,” the study’s abstract reads. “For 131 elective services, patients who received care from a designated lower-price provider received a check ranging from $25 to $500, depending on the provider’s price and service. In the first twelve months of the program we found a 2.1 percent reduction in prices paid for services targeted by the rewards program.”

One imagines that as the programs become more known, more consumers will take advantage and increase savings. Not incentivizing savings means waste.

Separating the consumer from the buyer, and separating them in such an extreme manner as to make them totally anonymous to one another, invites the seller to dramatically increase price. When consumers lack the incentive to penny pinch and comparison shop as buyers do, sellers need not compete for buyers in economizing what they charge. And when the buyer uses someone else’s money to pay for the consumer’s service or good, then expect to add a zero or two at the wrong — that’s the right — end of the price tag.

This imperfectly describes the healthcare situation in the United States. One opioid resuscitation product, comparable to Narcan, charges 33 times what Narcan charges. Medicare has paid $142 million for it since 2014. Kaléo ingeniously insured that consumers did not balk at the enormous price tag by promising to pick up any copays.

“EVZIO went to market in July 2014 at $575 per unit, which includes two auto-injectors and a training device,” a Senate Permanent Subcommittee on Investigations staff report noted late last year. “Since its introduction, kaléo has increased EVZIO’s price to $750 in November of 2015; $3,750 in February of 2016; and finally to its current cost of $4,100 in January 2017 for an increased dosage of naloxone. Narcan is available at a cost of $125, which also includes two doses.”

In a free market, no difference exists between healthcare buyers and consumers, and, thus, sellers compete for their dollars. In a socialistic system, a single payer, the government, enjoys absolute leverage by transforming the market of buyers into a buyer monopoly. We suffer from the worst of both worlds, the greed of capitalism with the inefficiency of socialism (and seemingly benefit from the positives of neither).

The strange dynamics of the healthcare market helps explain its alarming inflation. Prices skyrocket, in part, because consumers do not pay for the services received. Insurance companies and government programs do. This distorts the market, which in a natural setting relies on cost-conscious consumers to reward pricing efficiency.

In a word, the American healthcare system lacks for competition. More of that, even in the tiny doses of rewards programs, is better.