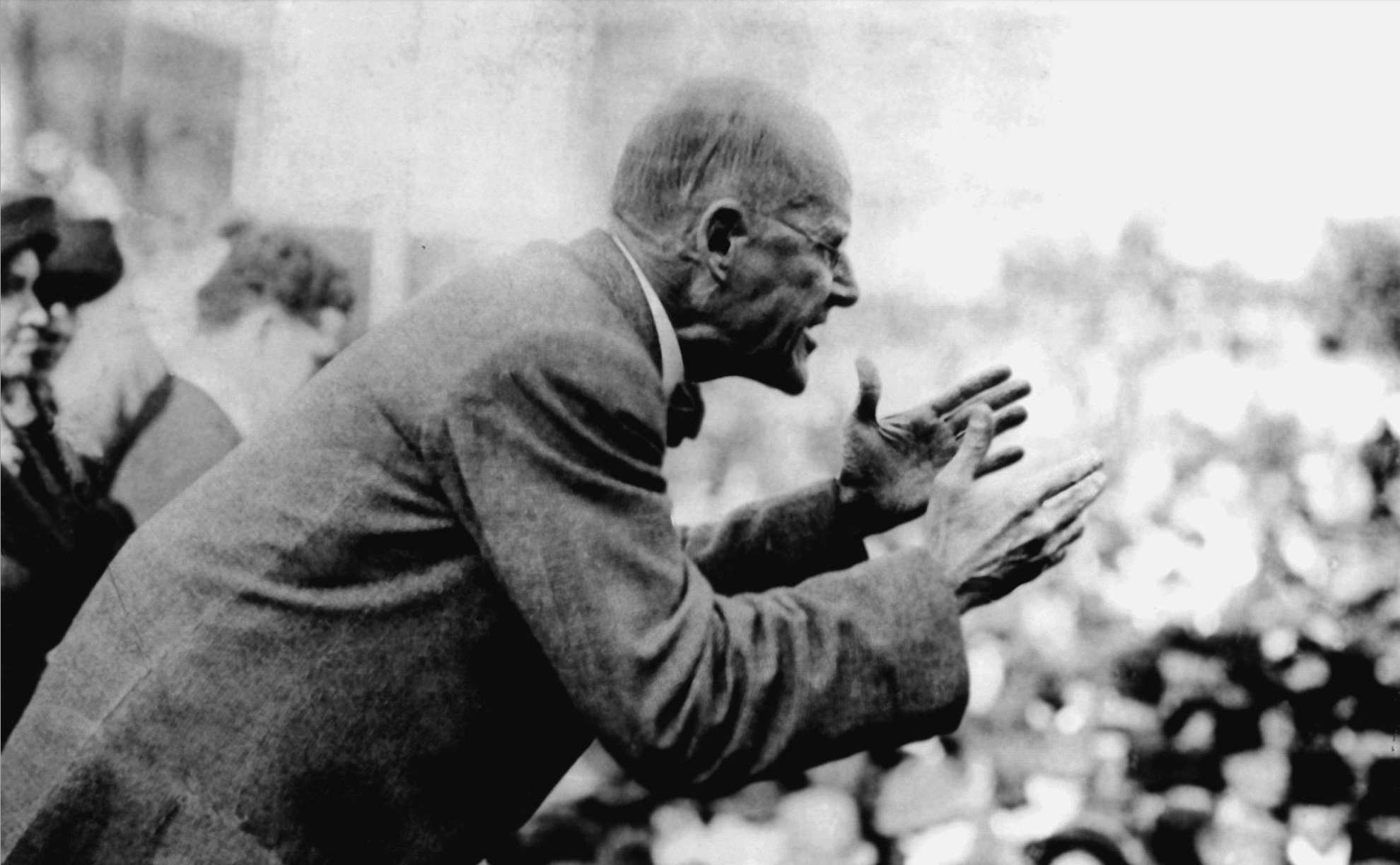 “Why haven’t they told you about Gene Debs and the ideas that he fought for?” a documentary produced by Bernie Sanders asked viewers in 1979.

Debs fought to keep people with darker skin color from joining his union. Why did not Sanders tell viewers about that idea?

Strangely, in discussions of the history of Labor Day, which came about as a federal holiday in the aftermath of the Pullman Strike of 1894 that pitted Debs’s segregated American Railway Union against the business that for a time employed more African Americans than any other, the Pullman Car Company, historians depict Debs as the hero and Pullman as the goat.

Americans view organized labor through a similarly distorted lens. For instance, the two states with the highest percentage of unionized workers — Hawaii and New York — also fall among those very few states with unemployment levels currently above seven percent. While unions often improve wages and protect members in other ways, they also tend to kill or scare away business. Paradoxically, more powerful unions generally correspond to more people out of work.

Union membership fell again last year even though the percentage of Americans enrolled in unions increased a half percent to 10.8 percent of the workforce, a figure inflated by a disproportionate number of nonunion workers who lost jobs during the lockdowns. Despite this, the percentage of unionized Americans dropped from 12.8 a decade ago and now amounts to almost half of its 20.1 percent level in 1983.

The downward trend only superficially tells the story of the transformation of organized labor.

Strangely, the employers, such as Uber and Amazon, that perhaps could use strong labor organizing most to uplift wages tend to attract the allegiance of the urban progressives who, rhetorically at least, denounce corporate exploitation of workers most loudly. The fact that General Motors announced a shutdown for work in many of its American factories on the eve of Labor Day Weekend further highlights the impotence of unions in the fields with which we traditionally associate them.

When teachers and librarians rank among the most heavily unionized professions, and fishermen and loggers represent the fields least touched by organized labor, one grasps the central fraud of the labor movement: that it stands for the blue collar, the proletariat, the workers.

In this sense, the evolution from Debs to Sanders as working-class spokesman proves instructive. The Hoosier Debs dropped out of high school and worked as a locomotive fireman and in a warehouse. The New York City-born Sanders, according to Politico, “didn’t collect his first steady paycheck until he was an elected official pushing 40 years old” and as an adult expropriated a neighbor’s energy via the use of revolutionary extension cords when the electricity barons cut off his power because of his socialist politics … or perhaps because of his failure to pay the bill (it was one or the other).

African Americans now work in unionized professions at a greater rate than any other racial group. But exclusion remains the animating principle of unions. Organized labor does not want people employed in certain professions who do not pay dues and deference to them. You give them your money or you can’t earn any money.

The association of Labor Day with labor unions, at least in 2020, relies on belabored reasoning. The people who enjoy a day of rest Monday from the most physically strenuous work tend not to belong to unions. Labor Day seems at least as much for them as for unionized guidance counselors.