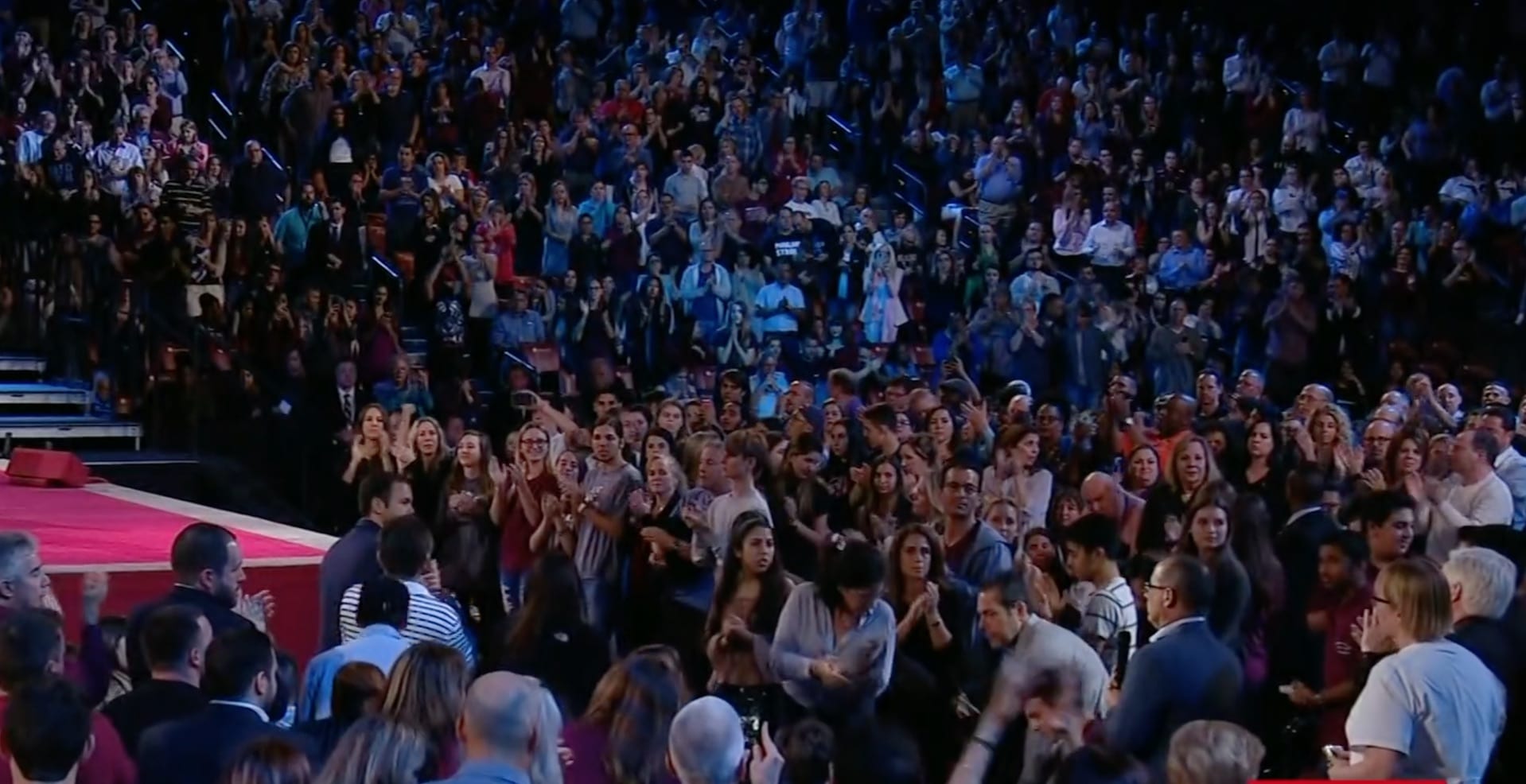 Entrusting legislation to politically correct lynch mobs — which is the first instinct of Democrats after any tragedy — doesn’t make for good policy or good politics. In the feverish mood of the moment, a Democrat could propose house-to-house confiscatory gun sweeps and receive a standing ovation in certain quarters. But the desire for that demagoguery will pass and the Democrats will find themselves once again on the wrong side of the gun issue.

Even Obama dimly understood the toxic politics of gun confiscation and gun bans. After he accused Americans of bitterly clinging to their guns in 2008, his pollsters told him to knock it off and conceal such views in the softer language of “sensible” restrictions. He could have made gun confiscation his signature issue during the period the Dems controlled Congress. But he didn’t, recognizing that that would have been even more unpopular than Obamacare.

It is not clear, apart from their usual fear of the media, why Republicans approach this debate so skittishly. It is one of the few issues on which they can appeal to non-Republican women and minorities, many of whom own guns. One of the reasons Hillary lost is that the public sized her up as a gun confiscator.

Under the mau-mauing of the media, politics becomes a contest to find the most emotionally satisfying “solution” to offer the mob. But pols who succumb to that temptation don’t fare well in divided districts. To retake the House, the Democrats will have to run the table. That will require more moderation and discipline than they possess. Every time they call for Republicans to “give back NRA donations” and the like they cement their reputation as the party of gun confiscation.

In encouraging the Democrats in this extremist schlock, the media is doing them no favors. The NRA is more popular than Congress. In her memoirs, Hillary, even as she expresses disgust for the NRA, acknowledges its influence:

In the 1990s, my husband fought hard to pass both a ten-year ban on assault weapons and the Brady Bill, which, for the first time, required background checks on many gun purchases at federally licensed firearms dealers…. The NRA funded an intense backlash to the new safety measures and helped defeat a lot of Democratic members of Congress in the disastrous 1994 midterm elections. Then, in 2000, the NRA helped beat Al Gore.

She attributes her 2016 troubles in “battleground states” to NRA advertising and couldn’t understand why people didn’t appreciate the “balance” she struck on the issue of guns. After all, she had once gone duck hunting in Arkansas. Asked during the campaign if gun possession is a constitutional right, Hillary couldn’t answer, though she thought it okay if Big Brother permitted a hunting trip or two.

Calls for confiscation and bans, combined with that kind of condescension, have proven a political loser for the Dems, as John Kerry, whose idea of reassuring “balance” on the issue of guns was to stage a goose hunting trip, found out in Ohio. But even that kind of patronizing is difficult for the Democrats to sustain after school shootings, as they all compete with each other to demonstrate stronger and stronger gun control bona fides.

At the CNN town hall this week, the most confiscatory Dems generated the loudest cheers. But that won’t play well across the country. The hectoring on display at it — which equated “concern” with gun bans and treated any opposition to them as sinister — came off as an insulting guilt trip, as if gun owners should relinquish their right to self-defense out of respect for the victims.

Let’s punish the many for the sins of the few is not a winning message. Nor is the subtext of the Dems’ position — you don’t need guns, the state will protect you — at all persuasive, especially since the state had been repeatedly warned about this menace and did nothing.

The Democrats, enjoying all the fawning media coverage, can’t resist the instant gratification of calling for gun bans. For the moment they feel like they occupy the moral and political high ground. But it won’t last. Americans don’t want their country turned into a “gun-free zone” in which they entrust their safety to an overweening and incompetent state, one that leaves them as exposed as the students at that Florida school. Nor do they want to be made to feel evil for exercising a constitutional right. If the Democrats do find a path back to power, it won’t be paved with confiscated guns.