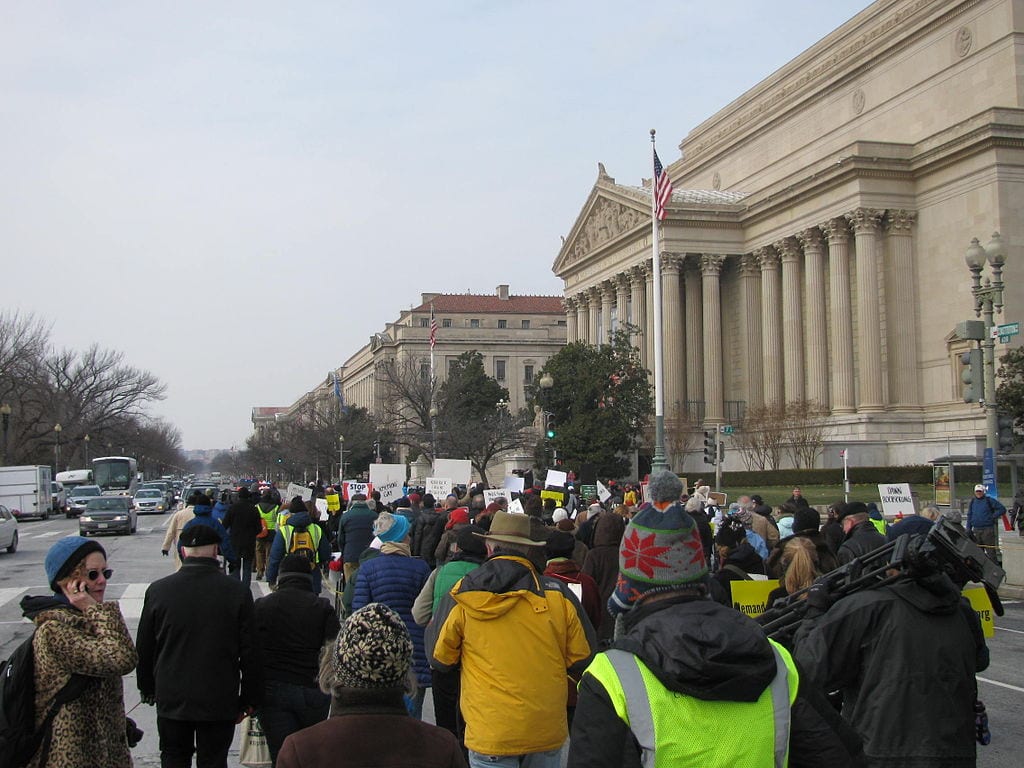 As a child, I was terrified to fly. Still am to some degree.

But back then, seeing the aftermaths of the occasional plane crash on the evening news filled me with unspeakable terror. I always dreamed of going to Europe, but vowed that when I did, I would travel by boat.

My fears soon subsided, however, when during the course of one of these nightmarish stories a reporter described the “black boxes” that recorded flight data and were used by crash investigators to determine exactly what went wrong. These boxes were all but indestructible, the man on the news claimed, to ensure that investigators would have access to the priceless data inside. Why then, I wondered, did they simply not construct the entire plane out of the same material they used to make the black boxes? It was only a matter of time, I just knew it.

Now that I’ve grown up, the foolishness of my childhood thesis makes me laugh.

But far more often I’m saddened by my liberal friends, all well into adulthood, who use the same absurd logic to argue for stricter gun laws following tragic events like the shooting at the Borderline Bar and Grill in Thousand Oaks, California, on November 7, in which a deranged lunatic managed to kill 11 helpless civilians, a responding law enforcement officer, and himself. Despite the fact that California has some of the strictest gun laws in the country, my friends and their fellow leftists continue to insist that these laws simply aren’t strict enough.

Even worse, they mock those that offer “thoughts and prayers” in the wake of these all-too-common tragedies. Such sentiments, they claim, are little comfort when we all know the next incident is right around the corner.

Perhaps, but it’s certainly no more foolish than believing we can simply legislate away the human race’s penchant to commit horrific and seemingly random acts of violence.

Anger, much like sadness and joy, is a fundamental human emotion; violence is merely its manifestation. If we can pass a law to outlaw violence, why stop there? While we are at it, why not pass legislation against depression, or simply require, by legal fiat, that we all be nice to each other? Hell, let’s make death itself illegal! In other words, why not simply build the entire plane out of the same stuff they used to build the black box — logic so pathetic as to border on adorable.

There are plenty of legitimate reasons that millions of Americans are against stricter gun laws (reverence for the Constitution, self-protection, impracticality, etc.). And while respect for these reasons likely depends on one’s political orientation, the idea that society can successfully legislate the anger of individual Americans should be laughable to everyone over the age of 12.

There have been laws on the books aimed at curtailing murder for millennia; in fact, the oldest known law code, the Code of Ur-Nammu, specifically listed murder as a capital offense more than 4,000 years ago. And yet nearly all of human history is stained with blood.

“But wait!” they wail, if certain guns were illegal, fewer people would be killed. After all, a madman in possession of an AR-15 is undoubtedly capable of killing more people than a madman with a Glock.

Not necessarily. It’s a little-known fact that the deadliest act of school violence in American history took place in Bath Township, Michigan, in 1927 and required but a single gunshot. Per the Washington Post:

That day, local farmer Andrew Kehoe, angry about taxes used to fund the school, killed his wife and then blew up the building before doing the same to his car as he sat inside it. In total, 45 people were killed, among them 38 children.

Kehoe had lined the schoolhouse with explosives, and as he pulled up to the mayhem following the detonation fired a single shot to trigger even more explosives inside his shrapnel-filled truck.

Since then, some of the most prolific and violent killers in American history eschewed guns altogether. Timothy McVeigh, for instance, managed to murder 168 people without firing a single gunshot, and serial killer Gary Ridgway confessed to strangling 71 people to death, most with his bare hands.

Bottom line: humans, it seems, will go to great lengths to wreak havoc on one another, and there isn’t a law in the world that can stop them. After all, heroin possession is nearly always treated as a felony, yet it claimed almost 15,500 American lives in 2016, compared to 11,000 gun-related homicides.

Ironically, the failure of countless laws to rein in America’s heroin epidemic is now being used by the left to make the case for decriminalizing it, and most other drugs, altogether.

Interesting (and somewhat appalling) that liberal logic comes to an abrupt end when met with a device that has been used for centuries to feed and protect their fellow man.

But it’s not at all surprising. The modern American left is increasingly abandoning facts in favor of raw emotion, proving once and for all that if feelings were in any way legislatable, conservatives would have signed on long ago.