by Larry Thornberry
Tom Brady when he was younger (Joseph Sohm/Shutterstock.com) 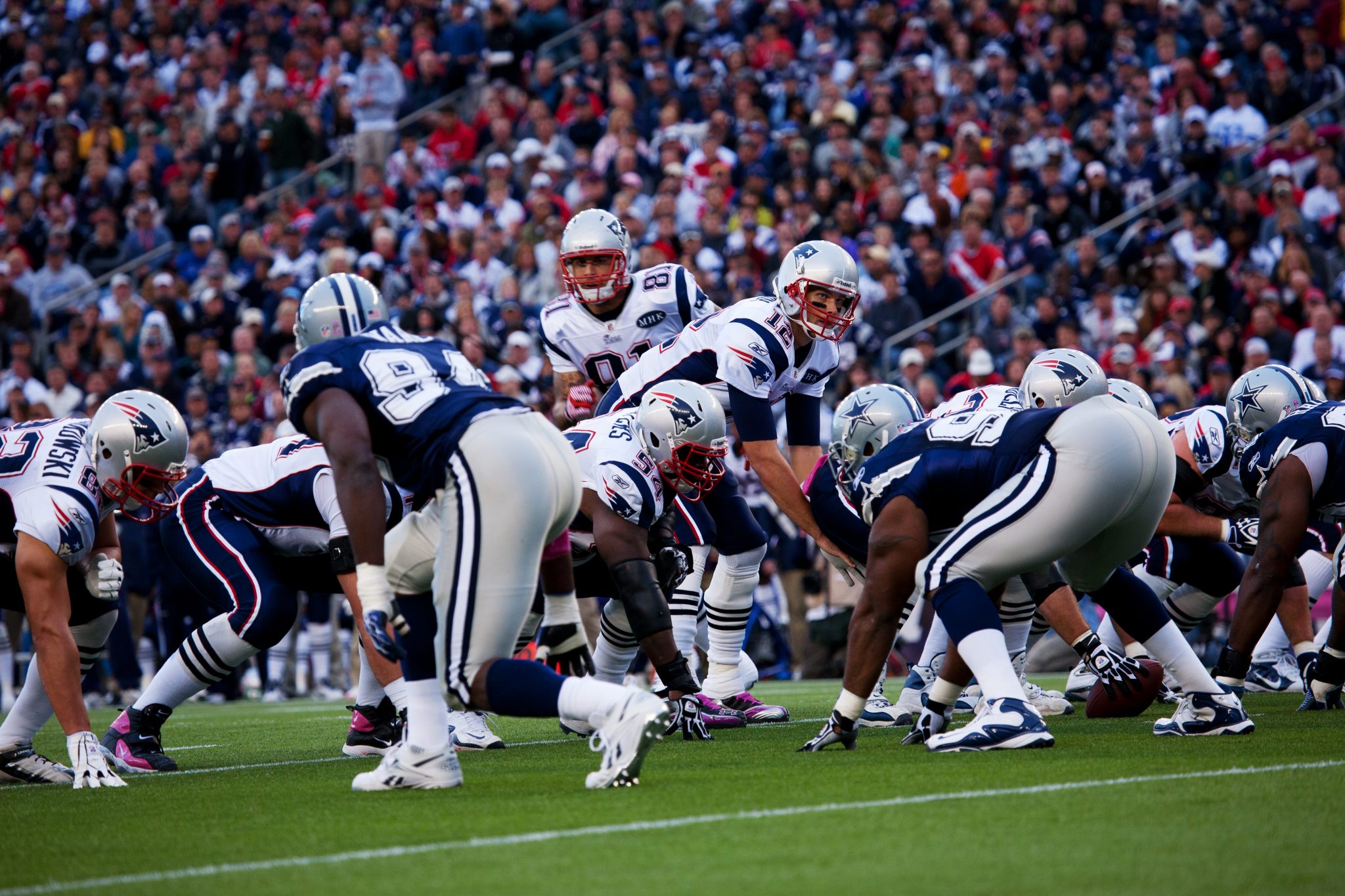 Having been in the news biz myself, I totally understand the appeal of the speculative and provocative column. They’re easy to write, they titillate excitable readers, and they absolve the columnist of finding something truly informative or amusing to say. This likely explains why sportswriters for the local Tampa Bay Hue and Cry are hinting that the Tampa Bay Buccaneers might sign Tom Brady to replace our reliably unreliable, consistently inconsistent quarterback Jameis Winston. (An example of the form here.)

Young Winston’s five-year contract has expired, and it’s hard to see how much he has learned in his five seasons after leaving Florida State and beginning to play with the big boys of the NFL. Try this: Cobble together a mix of Winston’s high- and low-lights from his first season and his fifth and challenge viewers to tell which is which. Rookie mistakes are fine for rookies. They’re less charming on the part of a five-year vet. One critical quarterback lesson Jameis seems fortified against absorbing is the football truism that “If there’s nothing there, there’s nothing there.” There are times when the best play, the only play, is to throw the ball out of bounds. But our Jameis, like the current House Democrats, too often insists on trying to make something big out of nothing. It doesn’t end well.

Winston is not without talent. He has a strong arm and in fact led the NFL in pass completion yards last year in the Bucs’ pass-pass-pass offense. He also led the NFL in interceptions, so many of them in critical moments. He’s generated more turnovers than all the local bakeries put together. As he runs onto the field, folks in the stadium and those viewing on television can hear Bucs head coach Bruce Arians shouting at him, “Throw to the red jerseys. THE RED JERSEYS!!” Too often Jameis forgets this sound counsel in the excitement of it all and spikes his own drive once again. He’s especially good at this late in the fourth quarter with the game on the line.

Who knows if New England is ready to part ways with TB? But what kind of a long game could any other team have with a 43-year-old quarterback? It’s reasonable and prudent to ask what any 43-year-old quarterback, even one named Tom Brady, has left in the tank. Any NFL GM who shells out major bucks for Brady’s service will be buying the past, not the future. Tom Brady in Buccaneer red might sell a few more tickets. There are plenty of seats at Raymond James Stadium begging for butts to go in them of a fall Sunday afternoon in Tampa. But that he would he lead to more Ws is highly questionable.

Oh, sure. If Tom Terrific suits up for any other team, there’s always the possibility he could have a passable season next year (short passes mostly, nowadays). Just as likely, in an unfamiliar system, he would remind sports fans of the last few fights of Ali, where Mr. Float Like a Butterfly, well past it, floated like a brick and got the hell beat out of him. Or a 42-year-old Say-hey Willie falling down in the outfield for the ’73 Mets when he should have been enjoying a well-deserved retirement in Florida or Arizona. None of these athletes seemed to have understood the wise show-biz maxim of “leave ’em laughing.” So much better to leave the stage when the paying customers are calling for more than to stick around until they boo and hiss you off of it.

Guys like Joe D. and Rocky Marciano knew when it was time to leave the party. They departed in a dignified way and never attempted to return. Tom Brady has had a long and terrific career that has showered him with every honor the sport provides. He’s first ballot Hall of Fame without even trying. And he’s well past his play-by date. Like Alexander the Great, he has no more worlds to conquer. At least of the football kind. He has a beautiful wife and retains all of his marbles. (In the gladiator sport of football this last is subject to cancellation on any given play.) Surely Tom can find things to occupy his time on fall Sunday afternoons and evenings without having to bob and weave around menacing 300-pound defensive players with one big eye in the middle of their foreheads and breath like a landfill who are attempting to drive him into the turf. Perhaps Gisele can help him in this regard. She might have an interesting idea or two. If I were Tom, I’d listen.