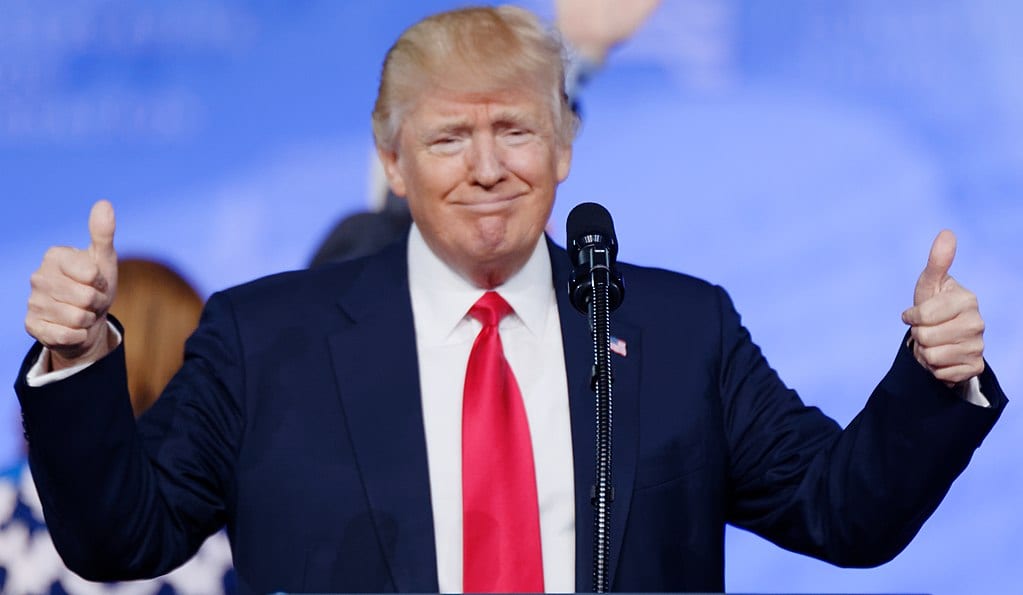 Protectionism begets protectionism. The latest example of this sad state of affairs comes to us via the U.S. International Trade Commission. It ruled in January that American producers of line pipe are being hurt by imports of large-diameter line pipe from China and India, among other places. The remedy will likely be higher duties.

Some background: Back in March 2018, President Donald Trump cited national security concerns to impose steel tariffs on our trading partners. At the time, trade experts warned that these duties (imposed under Section 232 of the Trade Expansion Act of 1962) would inevitably make the lives of American manufacturers more difficult. Trump’s 25 percent tariffs would significantly raise the price of imported steel used by American firms. Experts also predicted that manufacturers using domestic steel would pay a higher price. These predictions have proved correct.

Unfortunately for U.S. producers, the higher costs are difficult to avoid. For starters, the type of steel that they want to import may not be produced in the United States, meaning that those producers must continue importing metal at the higher, tariffed prices. Yet even if substitutes for imported steel are produced in the United States, the quality might be inadequate, or the prices may already be higher. Moreover, although the Department of Commerce has put in place a process for requesting exemptions from the tariffs, this process has proved to be a nightmare.

As my colleagues Christine McDaniel and Danielle Parks have documented, the steel industry — which stands to benefit massively from the tariffs — has objected to the exemptions. More often than not, the steel lobby has asserted that the exemptions sought by steel-using American firms aren’t necessary because U.S. steel producers could start producing more such steel domestically. That claim is highly dubious. The burdensome nature of the exemption request process itself combined with the lack of recourse for firms that are denied exemptions rarely yields positive results for steel-using American producers. Then they’re left paying higher prices for an important input.

In the end, the steel tariffs have made the production of American-made products more expensive. This makes those American producers who use steel less competitive on global markets.

Enter American producers of line pipe. As it happens, the raw materials these producers use in their domestic production of large-diameter welded line pipe and structural pipe are subjected to Section 232 tariffs (25 percent on steel imports from Canada, China, Greece and India, 50 percent on imports from Turkey and quotas on imports from Korea). As expected, the line pipe producers’ production costs rose. And now these producers have gone before the USITC to argue that they are being injured by dumping — selling in the United States at prices below “fair value” — carried out by Chinese and Indian manufacturers of allegedly subsidized line pipe.

Three of the five USITC commissioners agreed. This ruling will trigger countervailing and anti-dumping duties from the Department of Commerce, and as a result, everything will end up being more expensive.

The question is: When and where does this cascading protectionism stop? Of course, the steel tariffs have affected products other than large-diameter line pipe. All American producers that use steel as inputs are negatively affected by the administration’s import taxes. Inevitably, then, the USITC will see a surge of American manufacturers coming to ask for protection from foreign competitors for their products when, in fact, they need only protection from the Trump administration’s trade hawks, who have made input more expensive.

No one knows when the steel tariffs will be lifted. In fact, while the president has argued that he is using these tariffs as leverage to renegotiate free-trade agreements with other nations, he hasn’t lifted these once agreements have been reached. That was the case with South Korea’s FTA, as well as with the modernized version of NAFTA. To no one’s surprise, countries have retaliated against these tariffs with tariffs of their own against U.S. exports. Everyone is worse off.

As I said, protectionism begets protectionism. Too bad we have to witness this spiral over and over again. When will they learn?