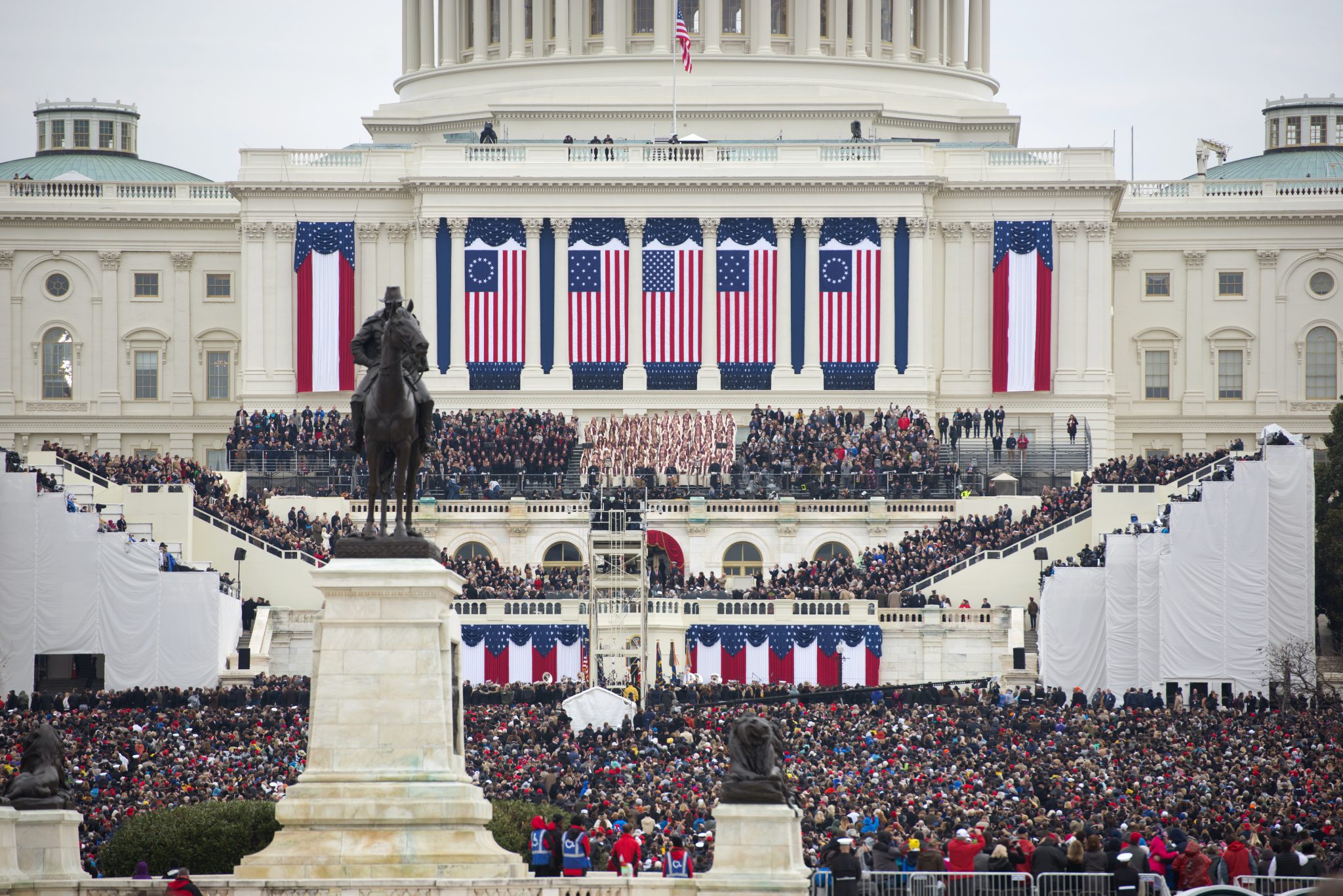 In a predictable security breach, this reporter obtained a leaked copy of the program planned for the Biden–Harris inauguration. The new Democracy performs its danse macabre in Darkness. But here at The American Spectator it is put under light.

Following is the full text of the leaked inaugural program:

“The Internationale” — Sen. Bernard Sanders accompanied by the Masses

“My Country Wet as Thee” — Chairperson-designate of the National Endowment for the Arts, Cardi B

“William Henry Harrison, a Man for His Times and Ours” — The U.S. Capitol Historian

Administration of Experimental Chimpanzee Gland Cocktail upon the President-Elect by Dr. Anthony Fauci

Installation of “Do Not Resuscitate” bracelet upon the President-Elect by Dr. Anthony Fauci