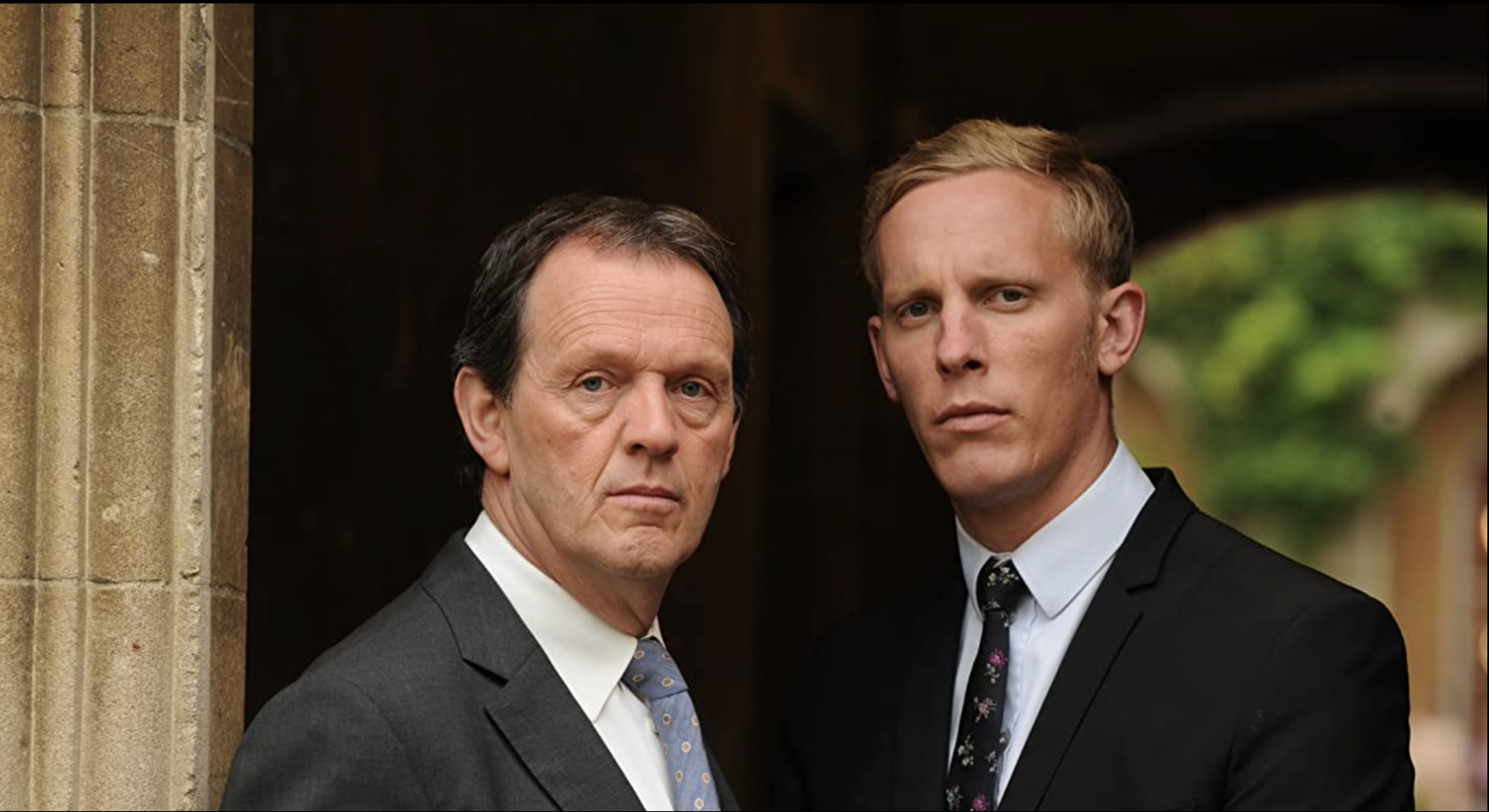 I don’t follow British politics closely. But it’s clear enough that the Conservative Party in the UK isn’t very conservative. I receive the party’s ConservativeHome webpage daily, billed as “the home of conservatism,” and I rarely trip over anything in its columns that would be considered conservative in America. Tory Prime Minister Boris Johnson is certainly hit and miss. He showed some conservative promise early on, but he seems to have “grown in office” (code for when an elected official moves politically from right to left).

The timid Tories are dishwater weak on policy. And they’ve put up hardly any resistance to the rampant woke mob going about enforcing groupthink, with severe penalties for dissenters, in the areas of race and sex in all its precincts. These PC hall monitors also diss Britain’s culture and history. They’re cultural vandals and carbon copies of the same villains who have captured culture and police public discourse in America. So free a hand do these totalitarians have, both in the U.S. and the UK, and so deafening is the silence from those who should protect us from them, that half of both Brits and Americanos have been bullied into silence for fear of losing their jobs, being expelled from school, or otherwise cast into outer darkness.

Fox calls out those who bemoan the rougher edges of British history while totally ignoring its glories.

But help is on the way in England, and from an unlikely source. There’s a new conservative actor on the public stage. Literally an actor in this case. I speak of Laurence Fox, best known in America for playing the phlegmatic but always watchable Sgt. James Hathaway in the popular — on both sides of the Atlantic — British TV cop series Inspector Lewis. The intelligent and reliable Hathaway helps Lewis solve crimes in photogenic Oxford. Now he’s after political and cultural bad guys (and gals). He may not be able to bag these in 90 minutes like he bags villains with Thames Valley CID. But he’s trying, which puts him miles ahead of British Tories and American Republicans.

Fox is so offended by the regnant PC tyranny, and so frustrated by the Tories’ flaccid response to it, that he has formed his own political party — called the Reclaim Party — and will stand for mayor of London in the May 6 election. The main planks in his platform are freedom of expression and an end to the COVID lockdown.

In a long piece in the daily Express in February, Fox explains what his new party wishes to reclaim. Here’s the nub of it:

The Reclaim Party stands for freedom of speech, thought, and inquiry. We stand in support of broad and reasoned debate for all. We stand against censorship and the emerging trend of extreme political correctness. We stand to reclaim the values of freedom, fairness, and common sense.

Since coming out against woke enforcers and backing his indignation with a new political party, Fox has been much in the media. Some of the interviews have been fair to supportive, many others hostile. In them he calls the woke mob a “small and angry group of people who believe they have an absolute right not to be offended.” (Though they feel absolutely free to offend the living hell out of others.) This lot, he says, are only interested in tearing down and punishing anyone who disagrees with them in any way.

Fox warns, “Freedom is going to hell in a handcart if we continue this censorious mess…. The more we allow this stuff to dominate our culture, the more it’s normalized.” He criticizes those who claim to see racism everywhere and calls Black Lives Matter “a vicious movement of anarchists and Marxists.” He calls the woke attitude toward blacks and other minorities “patronizing,” saying it unfairly treats minorities as members of monolithic groups of victims rather than as individuals. “White people are not inherently evil,” Fox said in a statement of the blindingly obvious that should need no defense but does in these days of critical race theory. Rather than being systemically racist, England is, with the exception of the woke mob, “the most tolerant, lovely country in Europe,” according to Fox.

Fox also calls out those who bemoan the rougher edges of British history while totally ignoring its glories, of which there are many, including personal freedom, prosperity, and (ironically) tolerance. He’s against “self loathing and judging our history by the bad bits while ignoring the good.” He condemns “judging history by our current standards.” He’s also against current citizens taking on guilt for sins of the past: “Don’t apologize for something you didn’t do.” He slams universities for “teaching students to hate where they come from” and for indoctrinating students in what they should think rather than teaching them how to think.

As Professor Higgins would doubtless have said, “By George, he’s got it!”

Fox’s statements and political efforts have drawn the expected reaction from the usual suspects in the mainstream media, academe, and the many precincts of the political Left. That is, there has been much hyperventilating, fainting couches are full, and Fox has been roundly criticized for a racist, sexist, homophobic, Islamophobic yahoo who is probably full of glutens.

Much of the bile has come from his members of his vocation of acting — this lot being about as bubble-headed in the UK as they are here — which may, sadly, become his former vocation. Fox is a fine actor with a long pedigree in the trade. He’s a member of the extended family of acting Foxes. His father is James Fox (the schoolmaster in David Lean’s A Passage to India) and he’s a nephew to Edward Fox (the Jackal in 1973’s The Day of the Jackal). His efforts to bring an end to cancel culture may well result in his being canceled in his original trade, which is the Fox family business.

But the reactions to Fox, his new party, and the ideas that animate it, have not all been negative. He said he’s often stopped in the street by Britons who say things like, “I’m with you, mate.” Others thank him for what he’s doing. The party has collected millions of pounds in political contributions, much of it from donors who previously gave to the Tories, who should be worried about this new movement born out of their derelictions.

The Reclaim Party is more a movement of ideas than a party that seeks an elected majority. No one expects Fox to be elected mayor of London. But this gives him and the members of his new party a platform to remind Britons of their best values, and how far they have strayed from them.

We can only wish Fox the best in his transition from the unreal world of acting to the equally unreal world of politics. If he finds himself and his worthy movement insufficiently appreciated in the sceptered isle, he would be welcome here, where we can always use another stout defender of freedom.