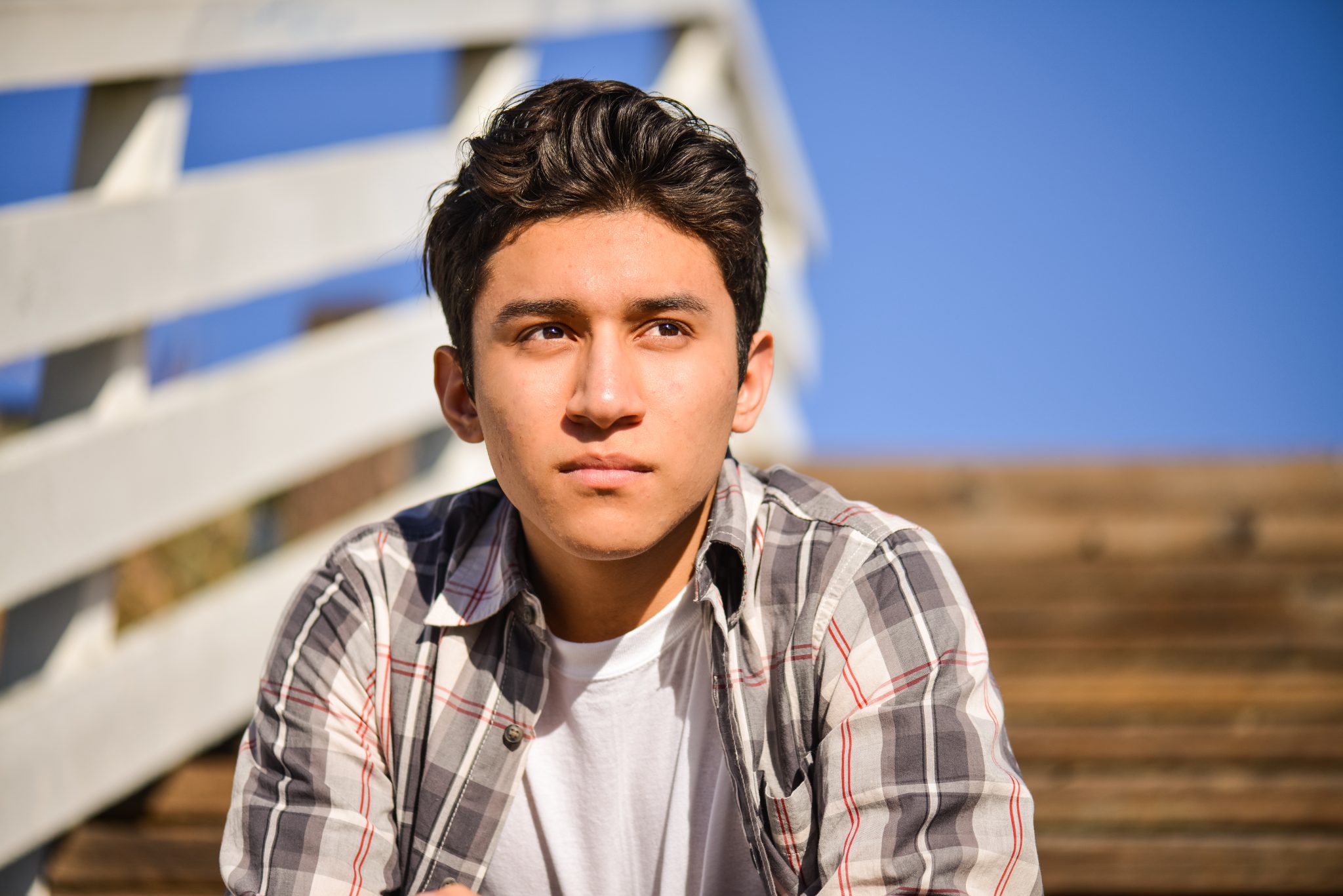 A new study from the Pew Research Center has found that Hispanics overwhelmingly do not use the term Latinx and are widely unfamiliar with it. The study, released Tuesday, aimed to identify the familiarity and use of Latinx among Hispanic and Latino populations in the United States.

Contrasted with Hispanic or Latino, “Latinx” is a relatively recent construct implemented by those in the U.S. who are pushing for gender neutral phrases and pronouns. The “x” is considered a rejection of the masculine “o” ending in “Latino,” as well as an embrace of the LGBTQ community as a gender-free adjective. Much like its inspiration, “womxn,” it has little basis in linguistics — “x” flies in the face of the gendered grammatical structure of the Spanish language, to the uproar of native speakers — and has been more of a political word pushed by those on the left.

Among those surveyed, only 3 percent say they identify as and use the term. This was higher among younger Hispanics (ages 18 to 29), of which 7 percent used Latinx. Among all other age groups, no more than 2 percent said they embraced the term.

The massive age divide is apparent however you look at the data. Those aged 18 to 29 overwhelmingly are more familiar with the word and use the term more often than even those 30 and older. This speaks to a larger trend in the data that suggests those most assimilated with American culture are more familiar with the term and more likely to use it.

Yet even for the greater prevalence of the term Latinx among college-educated, young, English-speaking Hispanics, the word is still rarely used. Those who have heard of the word and/or use it are consistently in a small minority no matter the demographic breakdown. Simply put, Hispanics across the board have not adopted this word as a classification of their culture and heritage.

While Latinx may be rejected now, the use of Latinx is trending upwards. Since 2016, the search proportions of the word have greatly increased. It remains searched well below Latina, Latino, and Hispanic, but Latinx is growing in popularity as a term as more people become familiar with it. Fifty percent of Hispanics ages 18 to 29 have heard the term, and the average age of familiarity with it is 29 years old.

Familiarity and openness with Latinx has come most from young, college-aged Hispanics striving to fit in. And while currently 65 percent of Hispanics do not believe they should be identified as Latinx, much of that opposition comes from older generations. As more of these young students go to school to achieve the American dream, they are also being encouraged to embrace terms like this one put forth by the left. Give it another generation that goes through the U.S. collegiate system, and the poll results may well look very different.