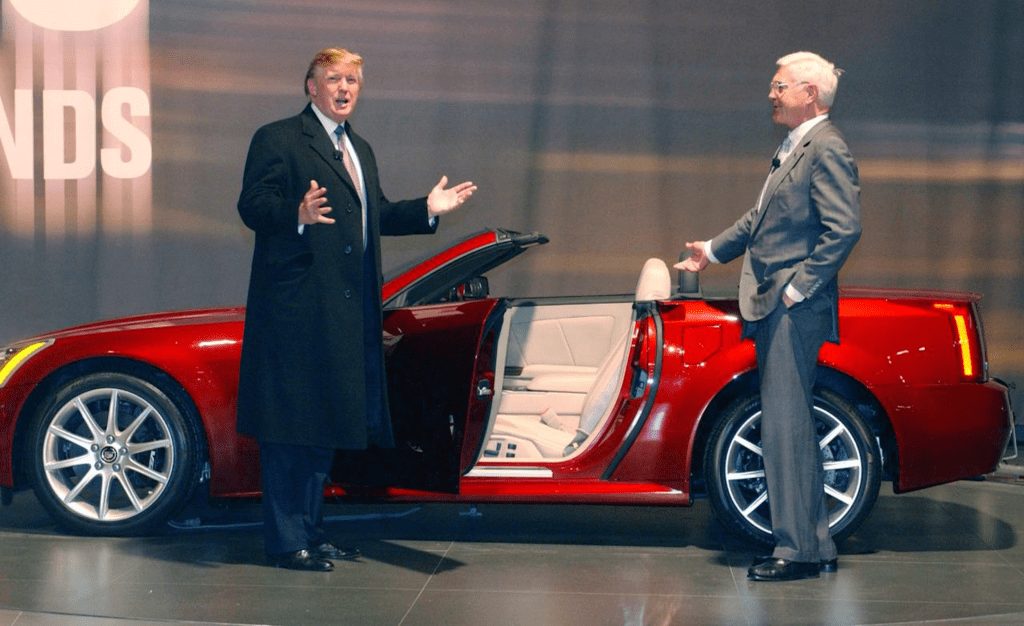 The media are jumping on stories of President Donald Trump’s past dalliances with Playboy Bunny Karen McDougal and stripper Stormy Daniels. They’re linking these women to the #MeToo movement. Don’t buy it. Real #MeToo women, battling workplace harassment and domestic abuse, want to be judged by their achievements, not their bra size. They’re the opposite of strippers and Playboy Bunnies who sell their sexuality.

Turning McDougal and Daniels into poster women for the #MeToo movement shamelessly distorts an important cause.

New Yorker magazine writer Ronan Farrow lionizes McDougal as a victim whose story exemplifies “abuses by high profile men.” McDougal, who claims she had a nine-month affair with Trump in 2006 to 2007 and later sold her story to a tabloid, once posed for centerfolds. Farrow has her posing as part of the #MeToo movement. “Every girl who speaks,” he quotes her as saying, “is paving the way for another.”

Not this “girl.” McDougal says she met Trump in 2006 while he was taping The Apprentice at the Playboy Mansion. Anyone who read Playboy was familiar with McDougal’s “body of work” as Playmate of the Month for December 1997 and 1998’s Playmate of the Year. By her own account, she used her physical attributes to land Trump in bed and enjoy months of travel, entertainment, and elbow rubbing with the glitterati before the affair ended. McDougal brags Trump was instantly attracted to her, even though he was married. After nine months, she broke it off, worrying what “her mother thought of her,” Farrow reports.

A reasonable concern. But McDougal didn’t let her conscience impede her profit-seeking instincts. Nine years later, when she saw Trump running for president, she sold exclusive rights to her story to American Media International, publishers of the National Enquirer, for $150,000. They chose not to publish. She claims AMI took away her “rights.” Not so. She didn’t have to sell to them. She could have peddled her story anywhere.

So who’s the abuser? McDougal, for converting her private, consensual relationship into gold.

Now she’s gone back on her word to AMI and given her story to Farrow, who says McDougal is troubled about “the moral compromises of silence.” McDougal says “I feel braver” about coming forward because of the #MeToo movement. Vox author Anna North repeats that absurdity, likening McDougal to other “survivors” who feel safe “going public” because of #MeToo.

NPR News, the Los Angeles Times, and other media outlets all repeat the spin that McDougal is courageously speaking out because of the #MeToo movement. New York magazine reports that “McDougal said the #MeToo movement, in part, was why she wanted to come forward.” CBS News reiterated Farrow’s account that the “#MeToo movement emboldened” McDougal.

Baloney. What did McDougal survive, other than a big payoff? Maybe she regrets not getting more.

Washington Post opinion writer Christine Emba suggests Trump might not have been elected had the news of his relationship with Stormy Daniels been known to voters. That’s laughable. On the eve of the election, 63% of voters thought Trump was guilty of sexual misconduct. Yet a majority of churchgoing voters and 81% of evangelical voters supported him. “This is not a guy I want to be my pastor,” says Frank Cannon, president of the conservative American Principle Project. “But being a pastor isn’t the job.”

Americans know Trump isn’t a choir boy. But turning McDougal and Daniels into poster women for the #MeToo movement implies that the man they had sex with — Trump — harassed and abused them. Even by their own accounts, that’s untrue.