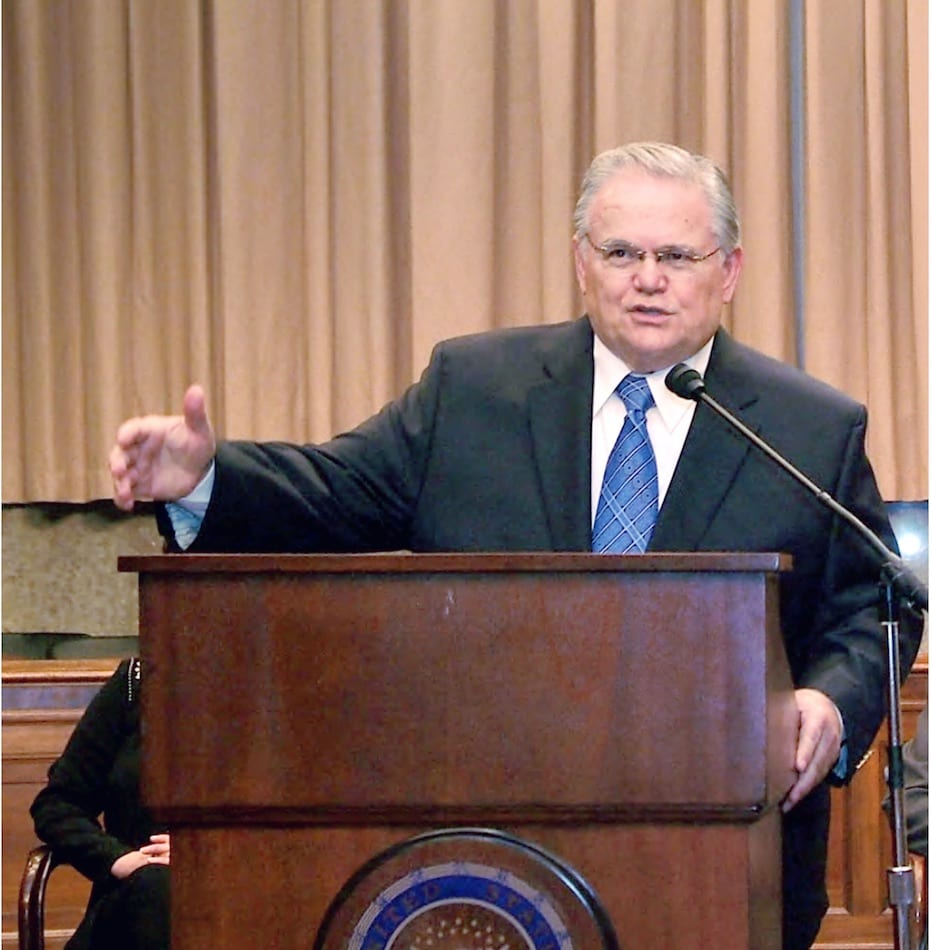 This has been an eventful week. As I might have mentioned, I’ve had terrible pain in my right knee for months. I mean EXCRUCIATING pain when I go up and down stairs. After much delay, I dragged my bad self to an orthopedic medical group in Santa Monica with my pal Judah driving.

There were many X rays and then two pleasant doctors entered the examination room. One was from Iraq and had the interesting Iraqi name, Ian. He could not have been more delightful. Then his boss, Tom Knapp, MD, appeared. He was extremely familiar with my “chart” as we call them. He said that he was a specialist in shoulders but he would have a shot (haha) at my knee. He recommended that I get a shot of cortisone into my knee and at the same time used a needle to draw away fluid caused by gout. Yuck. It sounded terrifying.

I told him I would need a really good topical painkiller and he miraculously reached into his cabinet and came out with the magical spray that freezes the skin so you (supposedly) don’t feel the needle going in. “We’re going to use this,” he said, “and then we’re going to shoot Xylocaine in there near the bone to double down on pain.”

“It sounds good,” I said through gnashed teeth. “Shall we schedule an appointment for it?”

Sure enough, he whipped out the freezing liquid and sprayed in all over my kneecap, and then I felt the super sharp bite of the needle, but only for an instant. Soon, I didn’t feel a thing and Dr. Knapp said we were done.

Now, here comes the great part. In moments, my knee felt dramatically better. I could get down off the examining table without being in a world of hurt. I could walk around the exam room almost like a normal person.

SO THIS IS WHAT GREAT MEDICAL CARE IS LIKE!!!!

And blessings to Bill Skinner, MD, who sent me over there in the first place. By the way, I realized very quickly that I had been there a few years ago when my wife broke her foot. They did a great job then, too.

Dr. Knapp, God bless your soul. It’s been three days now and the pain is coming back a bit but nothing like what it had been before. I’m so humbly grateful I cannot tell you.

Meanwhile, Monday night was a huge night for me. HUGE. A dear couple who are great pals with my pal Judah invited me to their table at the Republican Jewish Coalition dinner. The star speaker was Pastor John Hagee of the Cornerstone Megachurch in Texas. He gave the absolutely best pro-Israel speech I have ever heard.

His main points were that Europe was already “ablaze” with anti-Semitism and anti-Israel feeling and that “America is smoldering.” Now, just for myself, except in the heart of the Democrat party and among real maniacs like Minister Farrakhan, I don’t see much anti-Semitism. (Perhaps because I live in largely Jewish areas like Beverly Hills and Malibu.) But Pastor Hagee is surely dead right about college campuses, which have become infernos of anti-Semitism. Pastor Hagee said that in the United Kingdom, he could not even get a police permit to hold a pro-Israel rally in London because the police could not guarantee security at the event. This is LONDON, for Pete’s sake. The world capital of civilization. Just heartbreaking and terrifying.

The Mayor of London is a Muslim, I think. Am I wrong about that? Anyway, Europe has just been eaten alive by Muslim immigrants — although many of them are fine people, I am sure. What are we going to do to keep America from going down the same horrible road? And who is the world’s greatest defender of Israel? Donald Trump. But so many Jews, including mostly pro-Israel Jews in my own family, don’t like Trump at all.

The attitude of Jews about other Jews and about Israel is fascinatingly perverse. Jews generally loathed Richard Nixon. But Nixon was BY A MILLION MILES the best friend the Jews have ever had. It was Nixon who risked nuclear war, who risked everything, to save Israel when the Russians and the Egyptians were combining to annihilate it. It was Nixon who said it meant war if the Russians dropped paratroops to beat back the Israel forces which had crossed the Red Sea and outflanked the Egyptians and could have taken Cairo. It was Nixon who was swayed by his own Christian caring as a President to do everything for Israel. And then the Jews kicked him in the teeth for it. At least some Jews. Others, like me and most of my family, have sworn eternal love and gratitude for the man who kept Israel alive.

And now we have Trump — another powerful Pro-Israel POTUS — and mostly, the Jews hate him. However, not at the event Monday night, where he simply could not have gotten more applause than he got.

Finally, I was awakened at 6 this morning by frantic doorbell ringing at my front door. Our nurse answered it and it was a sheriff serving papers — but at the wrong address. It was scary though.

The machinery of law enforcement is terrifying even in Beverly Hills. But my knee doesn’t hurt anymore. At least not as much.