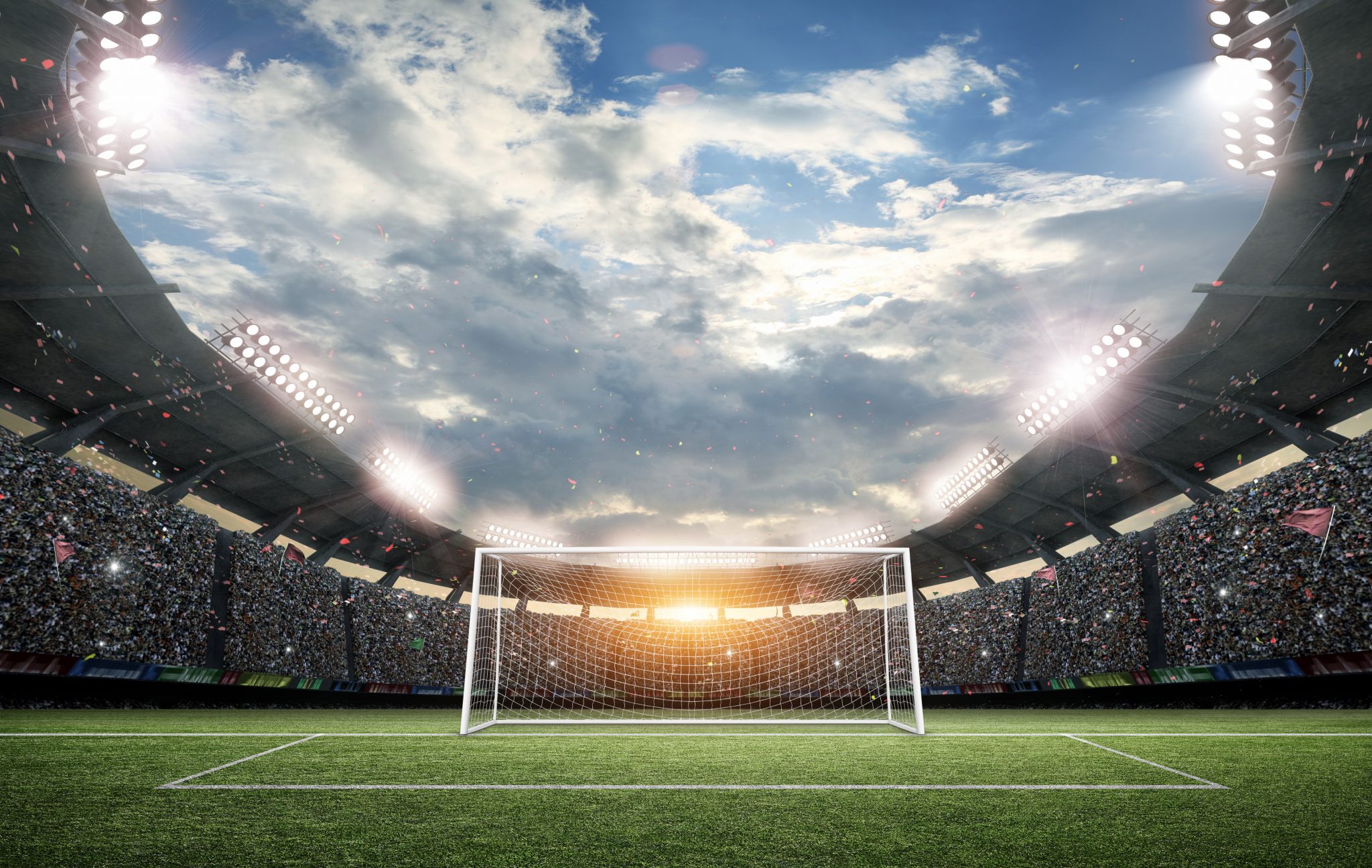 Before I go any further, I should note that I held the same low opinion of Trump as Never Trumpers in 2016. I didn’t support Trump because he seemed much too mercurial to be president and his conservatism seemed little more than a thin veneer adopted to win the GOP nomination.

Three years on, Trump is still mercurial, but it hasn’t made much difference in his ability to handle the job. At this point, he is the most conservative president of my lifetime (I turn 50 this year.)

Williamson recently claimed Trump was a failure because he had not fulfilled his promises of “a shrinking trade deficit,” building “a wall along the southern border” that Mexico would pay for, and “sustained 3-percent economic growth.”

Since when did we start judging a president’s entire first term on the basis of only three promises? Pick only three and it is easy to make any president look like a failure.

President Obama never came close to creating five million “green jobs” or establishing a “pathway to citizenship” for illegal aliens. He also pledged to not “take a dime from Washington lobbyists and PACs,” but as his reelection campaign neared he proved quite willing to take their money. During the 2000 campaign, George W. Bush promised to make health care more affordable and pay down the national debt. But he had taken almost no action on the former by late 2004, and the latter stood at a record high at the end of his first term. And on one of the cornerstones of his 2000 campaign, Social Security reform, he barely lifted a finger in his first term (and made, at best, a halfhearted effort in his second.) Bill Clinton abandoned his $300 middle-class tax cut shortly after winning in 1992, and his much-vaunted health-care reform went nowhere. He also actively opposed the welfare reform he promised, twice vetoing bills sent to him by a Republican Congress. He only caved when the GOP sent him a third bill shortly before the 1996 election and he didn’t want to explain another veto to the voters.

Williamson also wants to declare Trump a failure because he has not achieved those three promises exactly. In the past, critics would also evaluate a president on how much progress he had made in achieving his promises. By that standard, Trump has done reasonably well.

On the trade deficit, it is true that it has expanded under Trump, reaching a record $1 trillion in 2018. But it will almost certainly shrink when the final numbers for 2019 are in, leaving annual growth in the trade deficit in Trump’s first three years at about 3 percent. It was 8 percent in Obama’s last three years (it is doubtful whether a trade deficit matters in any meaningful economic sense, but that is another topic for another day.)

On the border wall, Trump’s progress has been slow, but there is progress. About eight miles of new wall are under construction while 80 miles of wall have been replaced. Trump, of course, will never get Mexico to pay for the border wall, but that is likely a Trump pronouncement that, in the words of Salena Zito, we should take seriously, but not literally.

Countries south of the border have taken it seriously. Last year, Mexico agreed with the Trump administration to beef up border security, with about 22,000 National Guard troops patrolling its northern and southern borders. Trump has also reached deals with Honduras, Guatemala, and El Salvador requiring immigrants seeking asylum in the U.S. to apply for protections in those countries first. Those that do not and come to the U.S. anyway will be deported.

Trump has made the most progress on the economy. Since the second quarter of 2017, Trump’s deregulation and tax cuts have helped deliver an average 2.6 percent GDP growth. That’s not 3 percent, obviously, but it’s nothing to dismiss blithely either. It has resulted in over 6.4 million jobs created since in that timespan, and the unemployment rate is at its lowest in 50 years. Median household income has risen under Trump, with an analysis by Sentier Research suggesting it may be up an average of $4,100 since he took office. Wages have also grown since 2016, with reports by both Goldman Sachs and Indeed Hiring Lab showing the fastest wage growth is among lower wage workers.

In his National Review piece, Williamson suggested that in 2020 Democrats had to convince the voters that Trump “is not very good at his job.” He chided them for wasting their time hoping for an impeachment miracle. “The magic bullet missed,” he wrote, “and now Democrats have to make a more ordinary case against Trump. The problem is: They don’t know how.” But with a booming economy and progress on trade and the border, perhaps the problem isn’t that Democrats don’t know how. Perhaps they don’t want to.